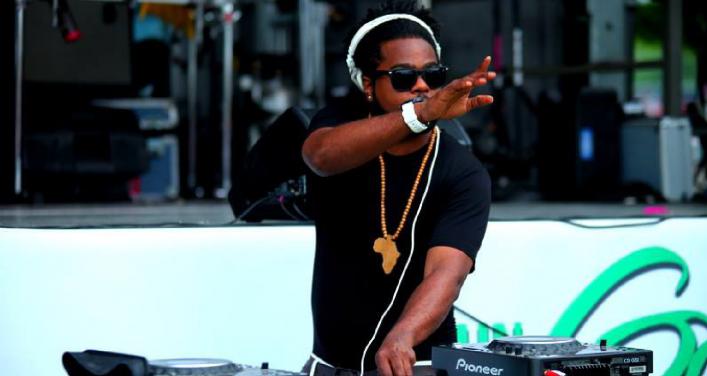 Blackout sound system, a reggae / dub sound, is made of men who were raised in the carribean but who are currently living both in canada and france.

Established in 2002, this crew has spent the last 15 years learning, perfecting, and performing their craft. They are currently involved in recording and selling dubplates from well known artists, creating audiovisual and media content, promoting upcoming and new artists, event and festival planning, and performing in live shows.

Blackout sound has performed at many shows throughout europe and north america and played alongside many international artists such as U Roy, Earl Chinna Smith, Steel Pulse, Gondwana, Alborosie, Anthony B, Jah9, Admiral T, Danakil, Dub Inc, Raggasonic, Bounty Killer, Beenie Man and many many others. The crew is dedicated to spreading good vibes, performing original shows, and keeping the classic roots culture alive.

Blackout sound has a very popular MTL Dub Session night in montreal that reoccurs monthly. With a live mc and a 90’s oldschool flavor, these nights are growing in popularity and keep patrons coming back month after month. Through these nights, blackout sound hopes to bring new people into the reggae nü-roots and dub scene.