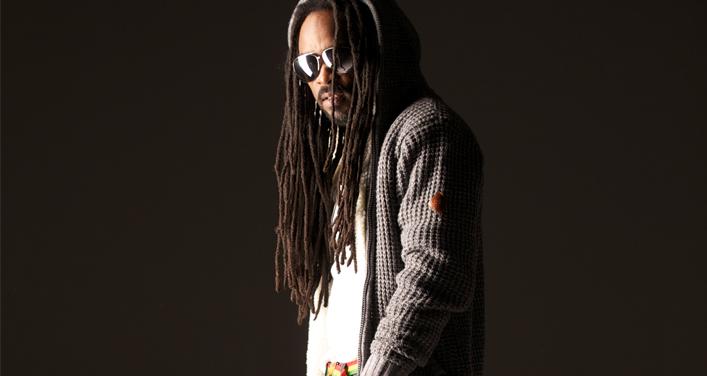 Born Philippe Muzac in Port-au-Prince, Daï Rutz grew up in a family of 7 boys, uncles and cousins all musicians except him. But he stood behind the microphone every time there was a jam session starting, pretending he was the singer of the family.

At the age of 24, he left the country to live in Quebec. Music was not his goal anymore and he became a father. In 2008, he woke up and the passion came back. He then decided to go to a music school and the artist started to come back inside him.

In 2010, he released his first videoclip of his first song called “Who’s really free” with other artists’ collaboration.