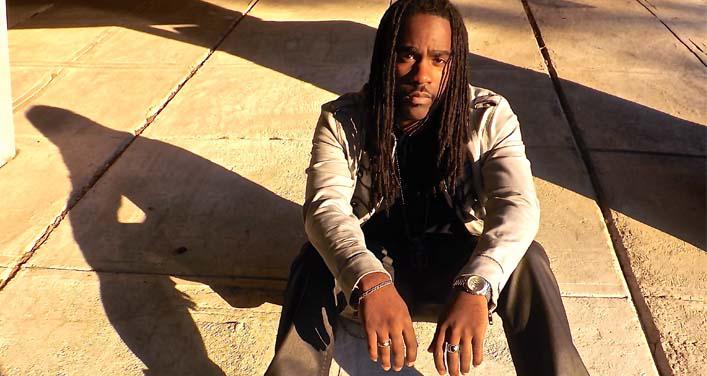 F.L.O. Pride. Loyalty. Originality. Three letters, three words that define the Franco-Ontarian artist of Haitian origin, born in Paris, passed through Montreal and established since very young in Ottawa. Discovering a passion for music, Flo made his debut in the French rap at the age of 14. Fascinated by this art, he explores his talents by working with several artists and aspires to deliver what he calls “authentic music”. In 2005, alongside Yao, in the “RenEssence” duo, a project entitled “2 Faces of the same soul” is launched. In the following years, Flo is involved in other artistic avenues through Hip Hop dancing with Culture Shock Ottawa as a DJ or coordinator of events. In June 2012 he released his first solo project “Go to Back”. Fruit of his experience and an artistic approach matured in March 2014 he launched “Bâtir pour Établir”, the second part of his trilogy. In his rap and hip hop, FLO aka LeFLOFRANCO plays with pop, reggae, R’n’B, adapting his flow and creating a whole universe to set up his lyrics.