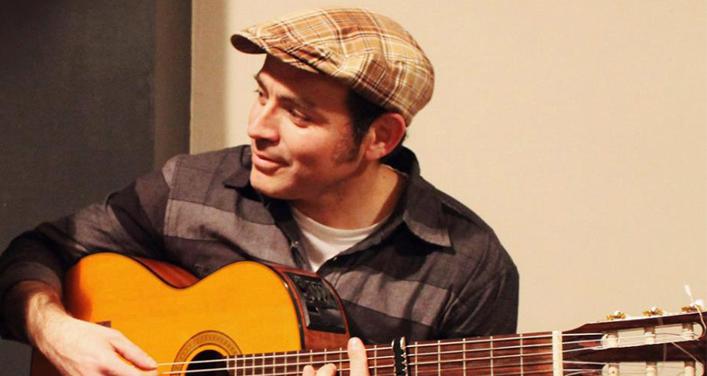 After seeing each other over and over through multiple musical celebrations reuniting Chilean, Peruvian, and Argentine communities, all the members of Folktromusico became friends. In August 2015, they’ve decided to create a proper band to sing the folkloric songs combining their three exotic cultures. Nowadays, Folktromusico’s main goal is to share their multicultural folkloric music and make their passion contagious. Adding their personal and unique touch, the band sings numerous songs they grew up with. Their music is not only about dancing or singing, it is also their way of putting some important values on the main stream, such as the respect of nature.