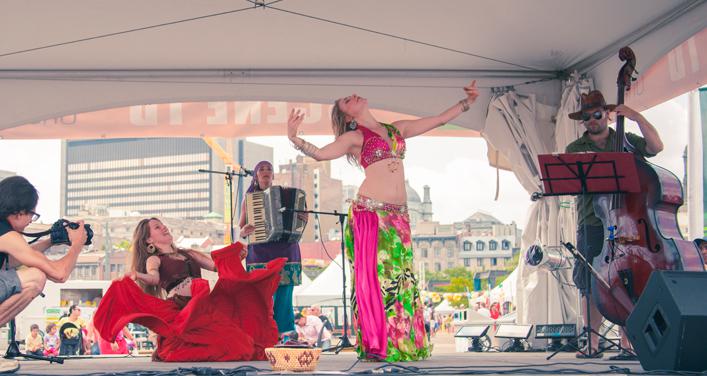 Graeme James started out playing violin as a seven year old with the desire to become a classical concert violinist. He pursued this goal throughout high school as well as branching out into folk and celtic music, playing fiddle and singing in his family’s folk band playing local festivals and events. After years of playing in local and national youth orchestras Graeme left secondary school to study to be a Primary School Teacher. It was while he was at university in Palmerston North that he put down the violin and started learning other instruments, the most significant of which being the acoustic guitar which enabled him to start writing and playing his own songs.

However, it wasn’t until he bought a loop pedal in 2010 that everything started to come together. In desperate need of some cash to repair his car while on a New Year holiday in 2012, Graeme hit the streets of Gisborne for his first ever loop pedal busking session and the response from the public was so positive he was back on the road in two days. A major breakthrough came later that summer in Queenstown, as he would play nightly, busking concerts to crowds of 200-300 people by the lakefront. This started to gather what would become a large, loyal and global fan base. On the recommendation of a fellow street performer Graeme decided to record an album of these quirky covers.

The self-released album “Play one we all know” was released in 2013 followed by “Play one we all know Vol. II” in late 2014. The latter was funded through a kickstarter campaign that met its $5000.00 target in 27 hours. Both cover albums have sold thousands of copies while busking on the streets of New Zealand.

Graeme had always written his own songs, but it wasn’t until 2015 that he began performing them live and his original material was met with immediate interest from fans. His first single ‘Alive’ was released in late 2015 and ended up placing second in a major international songwriting competition and has gone on to accumulate nearly 2 million streams on Spotify. His debut original album ‘News From Nowhere’ released in September 2016 peaked at number three on New Zealand album chart and number 26 on the Top 40 album chart. It was a finalist in the NZ Music Awards 2017 Folk Album of the Year. A collection of songs written while touring the length and breadth of New Zealand, the album drew inspiration from the beauty and immensity of Aotearoa’s famous landscapes, and is intensely visual in its writing and sound. The News From Nowhere Album Tour featured a string of sold out shows across the country and was followed by a summer of national and international festival appearances cementing Graeme’s reputation as a captivating live performer and recording artist.