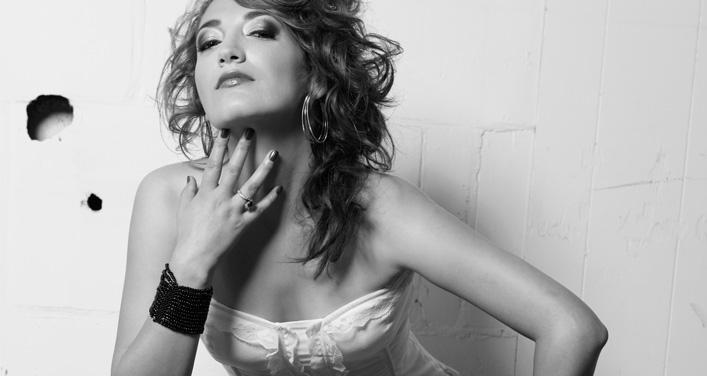 K-Bust is a singer-songwriter originally from Chile. It is in her hometown of Valparaiso that she was initiated to music by learning the piano. Influenced by pop artists such as Madonna and Michael Jackson and the soul music of Marvin Gaye, she blossomed into a R&B and neo-soul register. Her willingness to break into the world of music led her to Montreal in 2003. Gradually, the singer made her name in the local scene by playing as the opening act for the group Los Prisioneros. Meanwhile, she continued her vocal training with assiduity. Efforts that earned her to receive the “Best Singer-songwriter” award by the McGill University’s jury in 2007. After working with several local artists, the career of K-Bust knows a turning point in 2009, thus beginning a collaboration with Montreal producer Sonny Black. K-Bust and Sonny develop a chemistry that will give day to an eleven tracks album that will be a true reflection of the multi-faceted personality of the young artist.