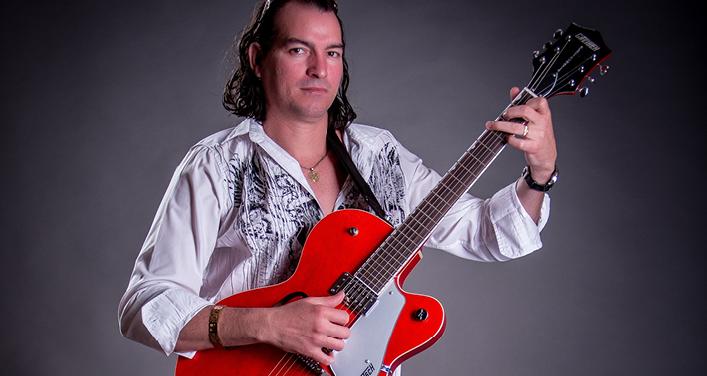 Leonarqui Diaz is a group formed in 2012 by Leonarqui, a Cuban singer, songwriter, and performer, living in Montreal since 2010. The group, dedicated to playing a repertoire of original songs, is made up of Montreal musicians from diverse backgrounds, all of whom have solid experience on the Montreal Latin music scene. Leonarqui Diaz brings together diverse elements from the Caribbean musical traditions, especially his native land of Cuba, to create an explosive style that makes you want to dance. However, he also places a lot of importance on lyrics. He draws as much from Cuban folk music and dance music as he does from Trova (Cuban lyrical songs from the 1950’s), to produce an original, modern, and popular style, which blends the aesthetics and sensitivities of Spanish speaking tropical countries. As such, Leonarqui’s songs integrate the sounds of bolero, salsa, merengue, bachata, cumbia, and Latin rock. His lyrics often deal with the theme of love in all its colours— a source of happiness, joy, and inspiration—but also its more obscure side, as expressed in the notion of impossible or unrequited love.