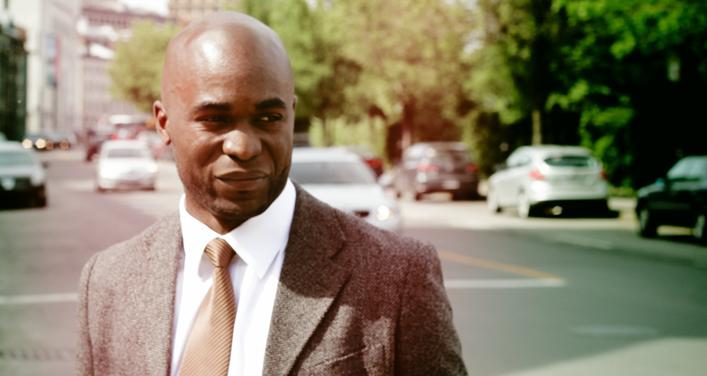 Originally born in Pointe-Noire, Congo, Mista Ko’ goes through three different countries, and two continents before settling down between Montreal and Abidjan. Since he was a little boy, he was always attracted by anything instrumental. Autodidact, he had a facility to comprehend production, and composition techniques, as well as songwriting. Mista Ko’ produces beats for local and international radio shows (Durala), events (Urban Jam) or artistic projects. His original music often includes pop sonorities, electro, ndombolo, azonto or even zouk. In 2015, he launches his first record « Transfuge », which marks a huge turn in his career.