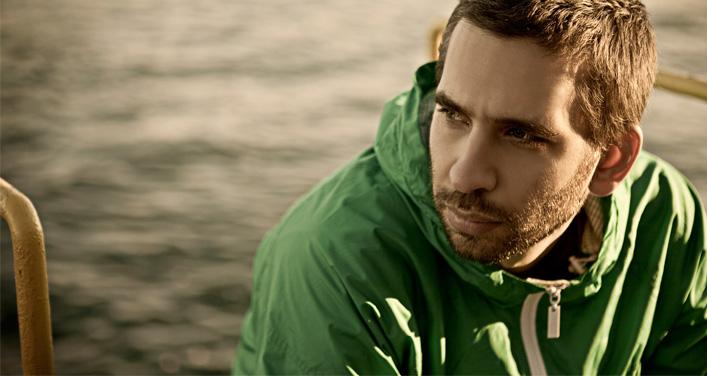 Ghislain Poirier, alias DJ Poirier, is from Montreal. He became known through his radio show “Branché Monde” in the 1990s. As a student then at the Université de Montréal, he worked at university radio station CISM-FM. Starting in the early 2000s, he brought out several electro albums: Il n’y a pas de sud, in 2001, and Sous le manguier, in 2002.

DJ Poirier then chose to move closer to the hip hop scene. His following discs, in particular Beats as politics and Conflits, both in 2003, and Breakupdown, in 2005, contain items of slam or rap as well as hip hop instrumentals.

In 2006, DJ Poirier was signed by the mythical British label Ninja Tune (known for Amon Tobin, Coldcut and Cinematic Orchestra). The album No Ground Under, in 2007, is marked more by a dance style, as is the series of mini-albums Soca Sound System, in 2009, hits that made this Québécois artist known around the world.

Meanwhile, DJ Poirier became a leading figure in Canadian clubs. In particular, he created the “Bounce Le Gros” series of events that set Montreal shaking from 2005 to 2007. He re-offended two years later with the Karnival concept, a new success bringing together artists from hip hop, dance, reggae, and techno circles. In the last several years, DJ Poirier has also got festival-goers dancing all over the world, from Montreux in Switzerland to Big Day Out in Australia. He also performed this year at SONAR in Barcelona.

Recognized for his creativity and eclecticism, DJ Poirier works with numerous emerging talents on the Canadian scene, such as Boogat, Face-T and Bonjay. His remixes are much in demand, as are his DJ sets, known for their powerful bass lines and unbridled beats!