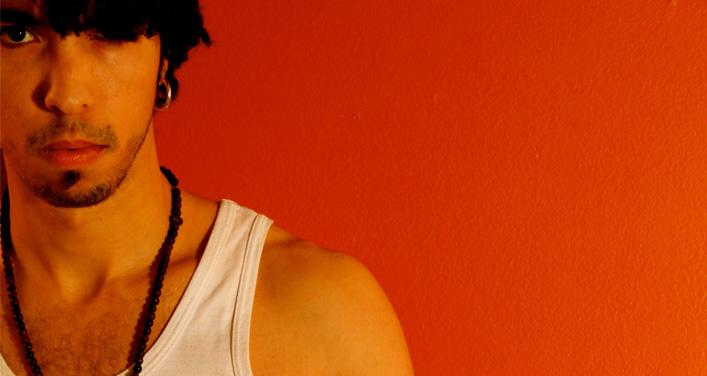 Rebel Moon drifts casually across the musical universe since childhood. Born in Moroccan ground, his Berber and Arab-Andalusian origins imbue his voice with rich shimmering colors. The young man’s vocal tone is tinged with soulful accents, making it sometimes charming, sometimes flippant. The melodies composed on Rebel Moon’s guitar unveil a series of landscapes where accents from here and abroad are warmly intermingle. While still a child, he developed his musical fiber by making his own instrument from a simple oil drum, a piece of wood and a bicycle brake cables for string. Marrakech and its souks with it’s many many flavors are his biggest source of inspiration. It is in this unique place that Rebel Moon perfected his musical training with the wandering artists from all different backgrounds. His musical exploration led him to tap into progressive rock, jazz or reggae in order to create his own compositions.