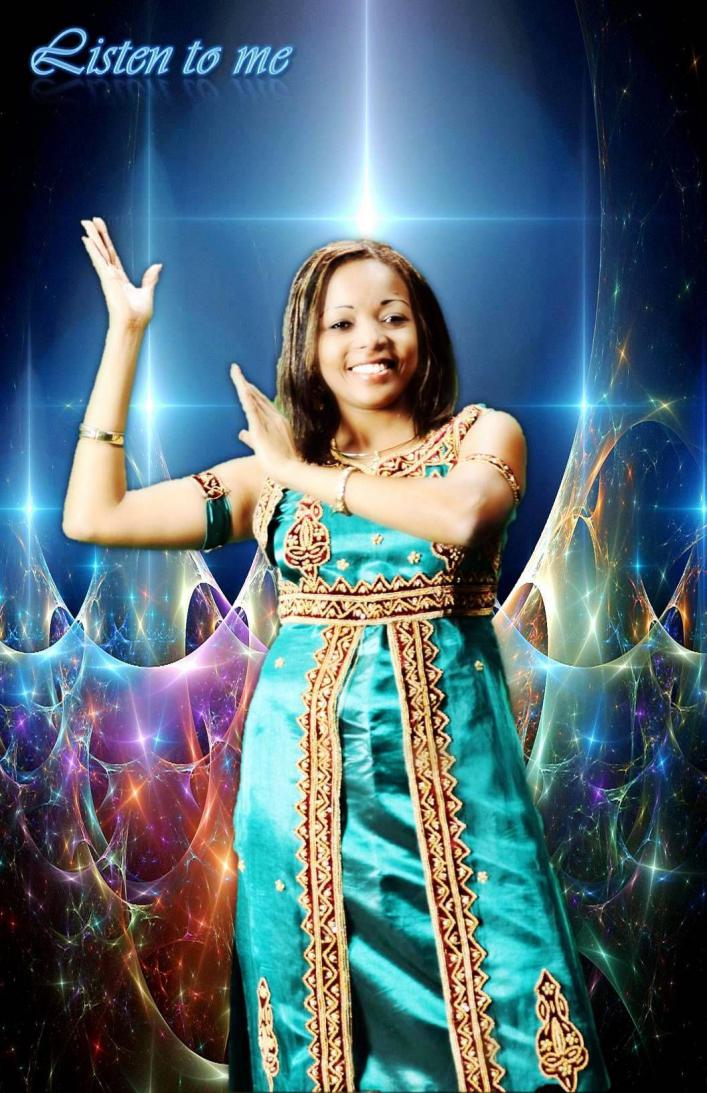 Marie Suzette Pierre, by her artist name Suzelee is a young singer in front of which, the eardrums will bend thanks to the oriental magic of her voice and the impressive lyricism of her lyrics.

Endowed with a sparkling verb and an oratorical art that goes beyond the understanding, we thought it right to avoid transcribing her words and to let the candid young woman to present herself to you!

I was born in Pétion-Ville. Raised by my mother in a family with five children. I did not have the chance to know my father too well although he took the big step when I was twelve. In all my life, I only attended one school, and at the end of my studies, I was employed as a librarian, or I sometimes wore the teacher’s hat, after I graduated with a degree in Banking and I worked in Political Science for two years.

As for art, I started At twelve I wrote my first poem, At seventeen I composed my first song, and at eighteen years’ the manuscript of my first novel (THE WEIGHT OF SILENCE)! Music is in my blood, I do not sing only to sing, I have lots of positive messages to convey. I remember being a child, I hid to sing and in a low voice and more, I was more than shy … Until the day when, alone at home I performed some phrasing and a neighbor told me asked: ” What is this beautiful voice that goes on the radio? ” My brother Madman who was raping invited me to sing with him and I started out my poor talents in the dungeon where they were, J I had the chance to take dance lessons with Nicole Lamarque and I must admit that it was a great experience, since that’s how I met Christopher, a music lover, who was entered in a contest without my knowledge with my song THAT IS THAT WHICH SEPARATES US, the success of this song allowed me to see that it was my way, from then on I took so much taste that it became such a passion that I could not do without and it is from here that began this famous trip with the mus In 2006, I appeared on the album Alo Haiti with my song JE SOUFFRE, in 2007 SALAM was born, and in 2008 I was invited to IGNITES THE AMERICAS a conference on policies related to the Arts, which took place in Toronto in 2010 I potted three medals in California at the WORLD CHAMPIONSHIP OF PERFORMING ARTS contest (one gold and two silver medals) in 2012 I released three more songs ZANMI KANMARAD, TOGETHER, LANMOU PASYON.

Perfectionist in nature, I am always dissatisfied with what I propose, that’s why I fight constantly to please myself and at the same time charm my most demanding audience. Music is my life and I want to make a career as long as my existence, and what I intend to propose to the public will be varied both in substance and in its form, mixed with my efforts will give me the appreciation from the public, I already invite music lovers all over the world not to close the door of their hearts to newcomers on the stage.