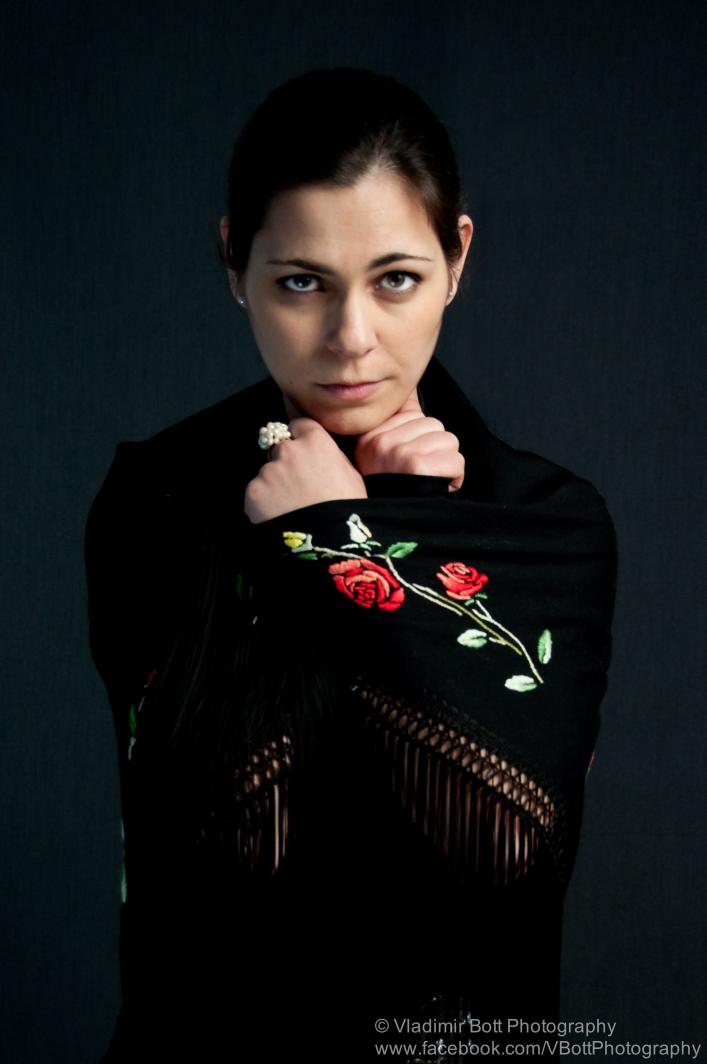 Born in Portugal, she emigrates to Canada aged 6 years. It is in the middle of the Portuguese community of Montreal that she appears for the first time in public, at the age of 11, in a local Fado house, surprising by the freshness and naturalness of its interpretation. Since she keeps singing. Never leaving Fado aside, she explores other facets of Portuguese and foreign music, traditional and contemporary. In 2011 she began her studies in Jazz and attended the Jazz Course of the Sitio de Sons Cultural Association (Coimbra) and later the Jobra Conservatory of Music (Albergaria-a-Velha) where she worked with Prof. Luisa Vieira (Berklee College of Music). She returned to Canada in July 2013 to continue her search for her musical identity: her intention is to devote herself entirely to Music. In 2014 she was admitted to the Jazz Interpretation program at the Université de Montréal and since then she has performed on the jazz and world music scene. Also as a guest artist she always manifests her versatility and shares the stage with recognized artists from various backgrounds. Her work as singer and performer goes through standards, Jazz, Bossa Nova and the inevitable Fado. More recently, as a composer, she launched with her project “fad’AZZ”, a musical experience where Fado, Jazz and World Music meet each other.