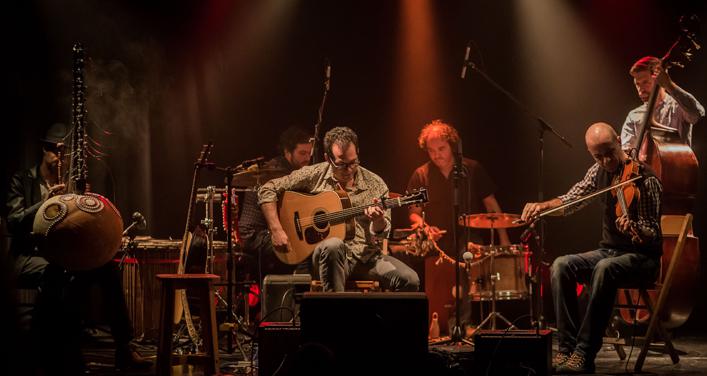 Born in 2014, Paul Audy-Ubuntu has an original musical project in mind mixing Jazz, African music and traditional Quebec’s sounds. As a teacher, compositor, and studio musician, Paul Audy has the ability to propose a creative and explosive universe that deeply knows how to touch people’s hearts and souls. Nobody can stay still with this groove, one of the multiple pleasures of opening yourself to others just by listening to some music. Last October, Ubuntu launched its first record in front of a sympathetic and excited crowd.