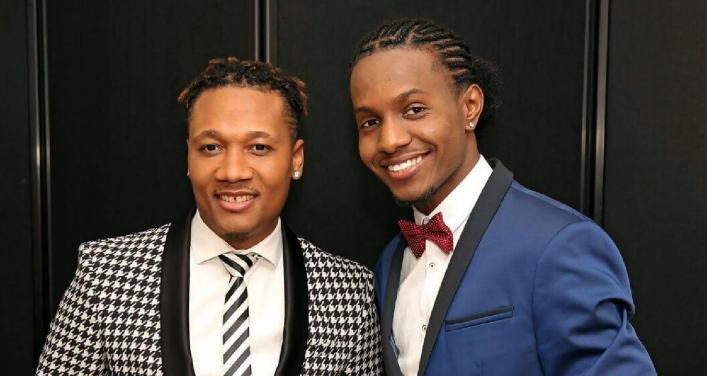 The kompa is one of the styles of Haitian music promoted in the fifties, by Nemours Jean Baptiste, composer, writer and outstanding saxophonist. Initially, it was referred to the “direct kompa”, but it is thanks to several pioneers musicians, we can enjoy the kompa as we know it today. Moreover, the kompa can be described as a dance music with a rhythm that is sometimes catchy and sometimes relaxing.

U.N.I.K or United Nation In Kompa (the Union of the Nations of Kompa) is a Montreal-based group of Haitian music founded on September 15, 2010 by blood ties. It is indeed the union and symbiosis of four brothers and a cousin who formed this group to offer this rare and unique sound. Thanks to the harmony of various instruments such as the electric guitar, the electric bass, the drums and various percussion instrument variants and the voice of the singers, the band offers us a jazzy Caribbean sound that is both rhythmic.

U.N.I.K. create music with which you can easily identify yourself by addressing topics such as love, relationships and everyday life! By doing so, their main goal and mission is to unite all nations by sharing their exceptional sound and to revolutionize Kompa so that their fans can identify with their music through stories told to the rhythm of their sound. . So far, the group has offered various services in North America. They released their first album in the summer of 2017 titled DEDICATION: which means perseverance, dedication and sacrifices etc. This opus contains 12 music to write and produce by UNIK.