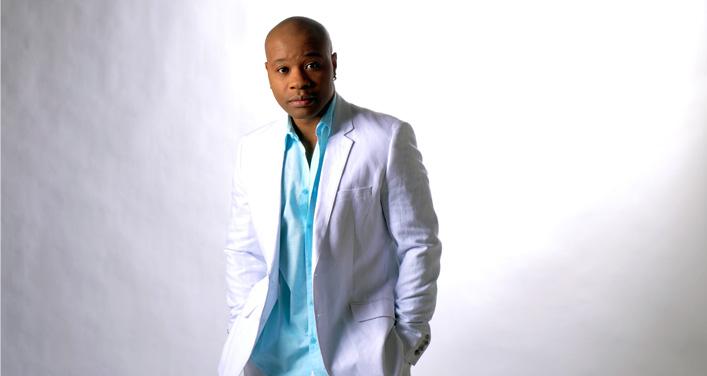 ZPN is a key figure in the North American soundscape. He came to Canada after a trip to Europe. The artist from Congo (formerly Zaire) is first noticed as a finalist in “Tout nouveau, tout show” in 1999. This success enabled him to work on a debut album entitled “The Mask of Z”, released in 2003 that earned him recognition of the professional scene. Subsequently, ZPN dons his producer cape to introduce the Z Show, a festival that turns all spotlights and microphones on the hip-hop culture of the Ontarian francophones. In 2006, ZPN, joined by producer Sonny Black, continues his mission of denunciation of the social disparities and inequalities with a second album, “Sacrifices.” With the album “Première Classe”, ZPN confirms his commitment to hip-hop culture and demonstrates its vitality on more intimate texts.