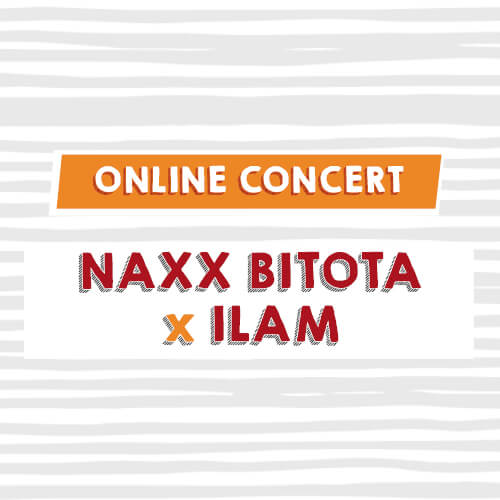 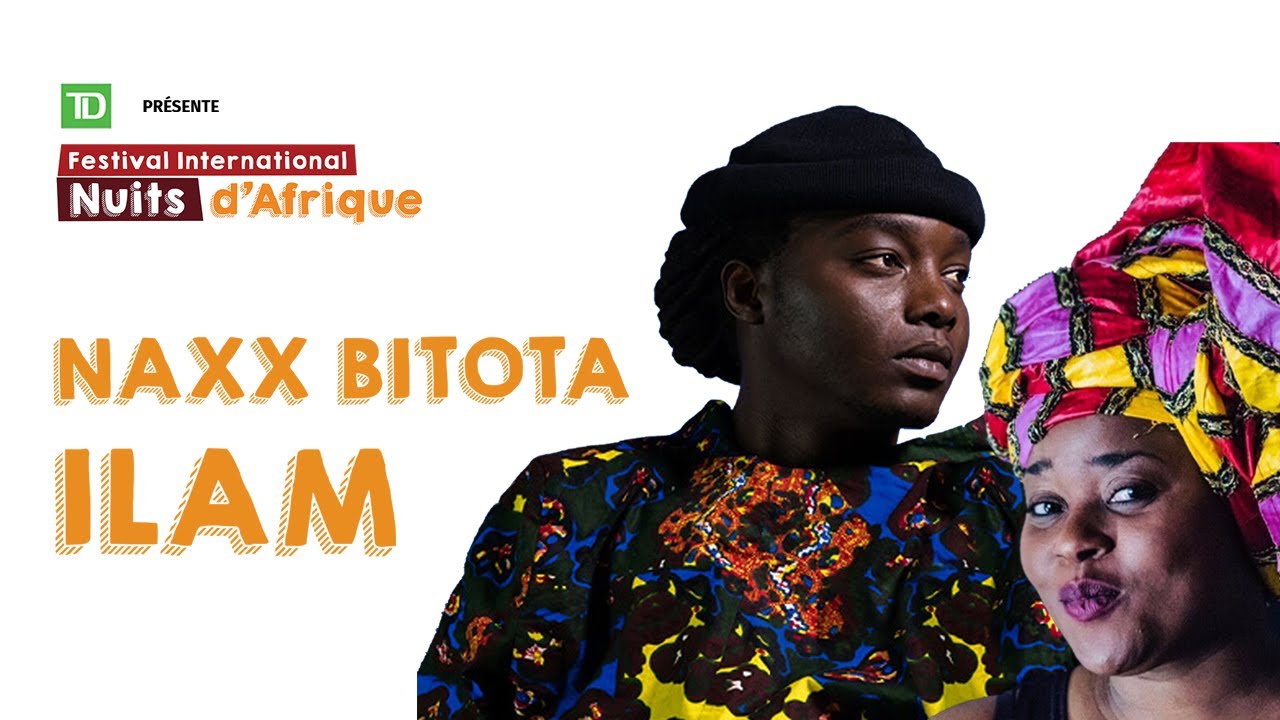 It is with great enthusiasm that the Festival international Nuits d’Afrique, presented by the TD Bank Group, offers you Live on its Facebook page @nuits.dafrique, this Thursday, October 15 at 8 p.m., the second musical journey in its Live from Montreal’s African Nights series. With Naxx Bitota (RD Congo) and ILAM (Sénégal), world music fans will be able to see and hear performances by these artists from Montreal’s World scene for free.
The Festival will put online a sequence of the best moments of these two concerts.

First Part – Naxx Bitota
Voix du Monde Series, presented by TV5
In every register, from the most festive to the most melancholy, her voice stands out. It resonates. It’s moving. It’s the type of voice that accentuates the major events in life. Her stage presence is also impressive. The lively Naxx Bitota embodies the strength and splendour of the Congolese women, Her rumba, performed in sébéné style with long improvised guitar sequences, flirts with soukouss. Naxx Bitota brings her personal touch, plugged into a modern Afropop that makes everything irresistible.
Second Part – ILAM
Les Grands Événements Series, presented by  ICI Musique
With his new album, Néné, “Ilam fulfils his goal of creating a universal musical style that need not be deciphered or even translated to have deeply touched us” (La Presse, 2020). Conveyed on a waft of freedom, the voice of this Senegalese artist, with its distinctive timbre, transcends his music’s Afro-blues and pop sounds, connecting them unswervingly to teranga traditions. The touches of reggae and soul are a clear reminder that Africa is the cradle of all musical styles. A long-awaited event that will rouse music-lovers!