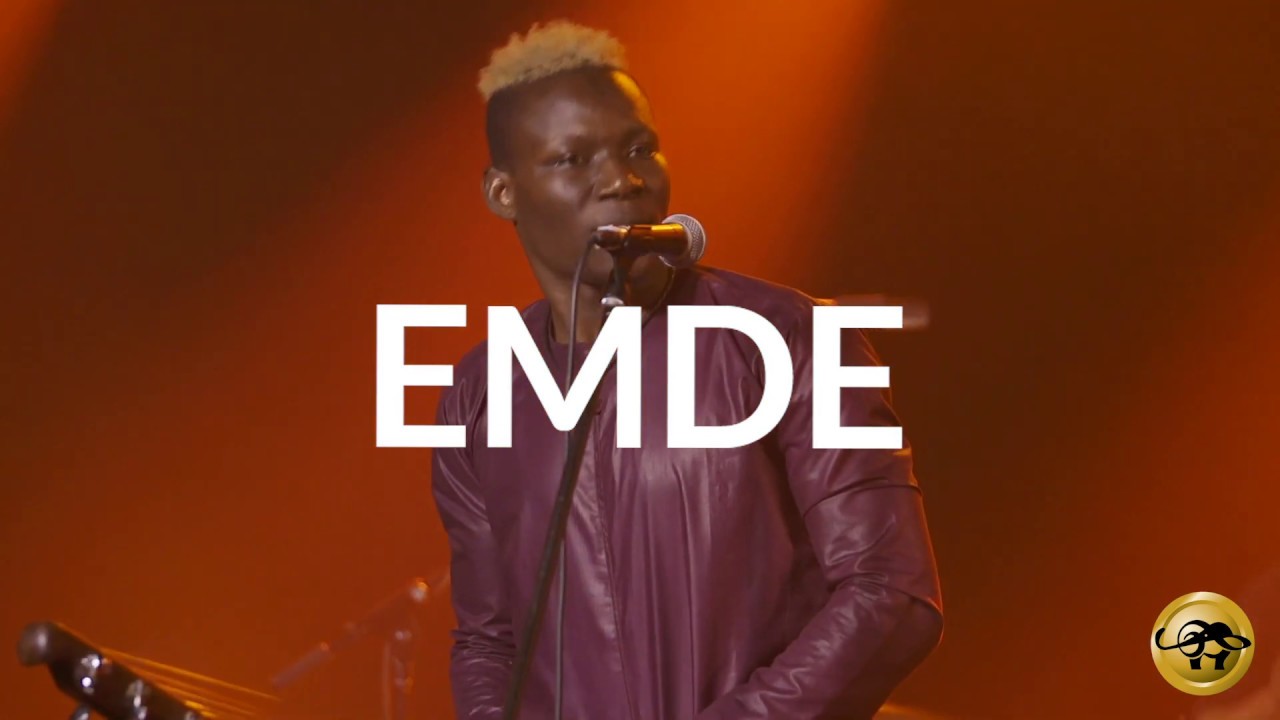 Two brilliant griots will take to the stage, one after the other, for a magical evening of Mandinka music. EMDE (Mali) will immerse his audience in the very essence of traditional Bwa music, into which he weaves sounds of jazz, funk and reggae. Guitar virtuoso, Aboulaye Koné (Ivory Coast) will follow, with his renditions of the classics from a rich repertoire of Sundjata Keita’s descendants, in the tradition of other renowned and contemporary West African orchestras, such as the Bembeya Jazz Orchestra or Bamako’s Rail Band.