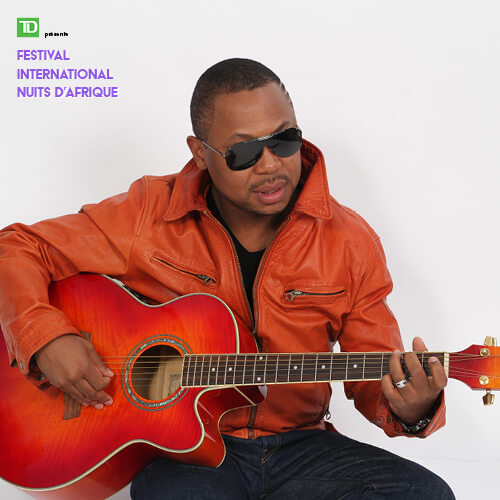 It’s the 80s, and the hot summer evenings in Kinshasa explode with music and joy. Blaise Labamba and Kotakoli’s show is a celebration of those days. A seasoned musician who was part of the Big Stars du Général Defao group, Blaise Labamba masterfully leads his band with rhythmic burst without reprieve, where long stretches of syncopated chords and improvisations are like dialogues between keyboards and guitars. From rumba to soukous of the purest tradition!