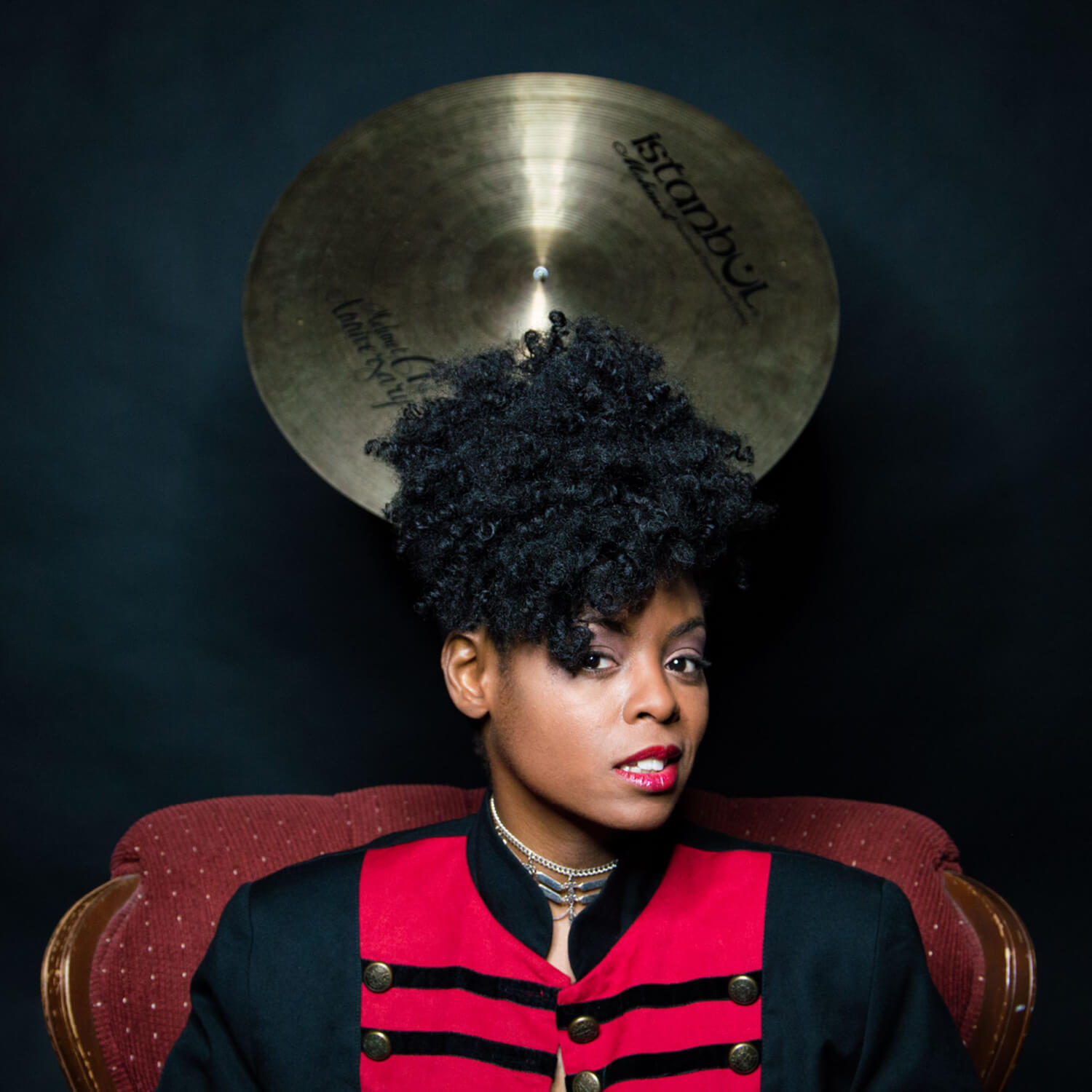 CHANDA AND THE PASSENGERS

CHANDA AND THE PASSENGERS

Chanda Holmes (vocals), originally from Montreal, pushes the band in a Soul and R&B direction. She takes the stage at every show and conquers the audience. Pierre Emond (Saxophone) studied Jazz at McGill before leaving to live and play in Europe for 15 years. Carlos Casique (Piano) immigrated to Canada from Venezuela to become a musician; he takes care of the jazz harmony and Latin rhythms in the songs. Zander Masser (Guitar), from New York, has played in dozens of bands in the United States and now wants to bring the groove to Canada. Laurent Massie (bass), has spent his life playing in Quebec in funk, prog and pop bands. He anchors and pushes the band’s pieces. Gonzalo Camelo (trumpet) comes from Colombia and brings the classic salsa sound he has developed over a long international musical career. Finally, Romain Peynichou (drums), from Paris, mixes his passion for funk music and jazz drums into the pieces of Chanda & The Passengers.

After two years of existence and over 30 shows, the band was pushed towards the recording of “Medicinal Love”, released on February 14, 2019. Since then, Chanda & The Passengers continue to explore in songwriting and will return to the studio to record a new EP in Fall 2019. Before that, it’s at shows that Chanda & The Passengers come into their own; it’s where the band members let their individualities shine through the most, the group cohesion they’ve developed, and most importantly the deep love they have for Funk music.”