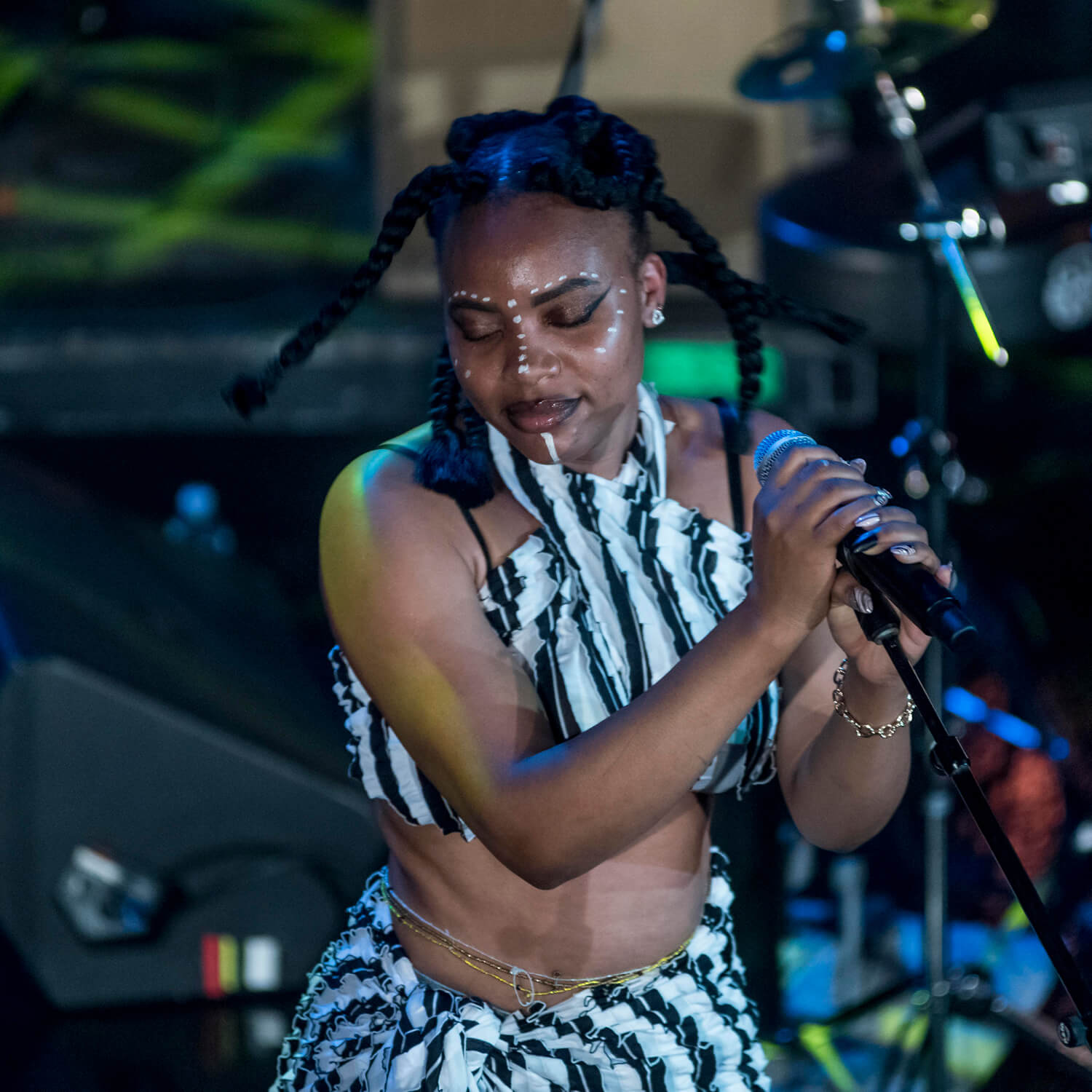 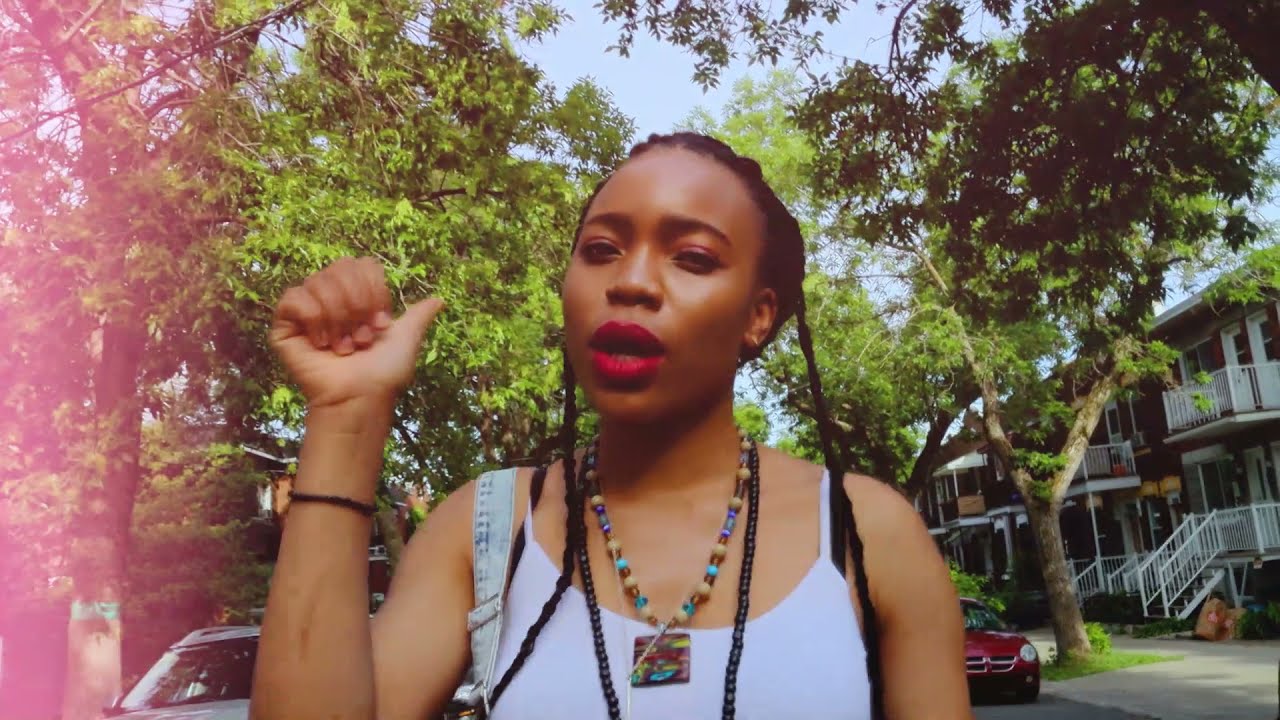 The mbira, a thumb piano whose origins date back thousands of years and whose practice is part of UNESCO’s intangible cultural heritage of humanity, emits a sound like no other, moving, and exciting.  Like her compatriot Stella Chiweshe, Chipo Nyambiya is one of the few women to play this magical instrument. Confident, positive, dynamic, Chipo Nyambiya is one of those singers whose vocal flights of fancy expose her authenticity. The folk-pop songs of this musicology graduate from the University of Great Zimbabwe are meant to bring people together.

Alice Chipo Nyambiya is a musician, instrumentalist, model and actress. She plays the mbira and the Kalimba (traditional Zimbabwean instruments).

She has been passionate about music since she was very young. At the age of 9, she joined her school choir in the third grade. She studied music for years and earned a degree in musicology and ethno-choreography.

“I love music so much that I have had dreams, plans or visions of becoming a musician since I was very young. My greatest gift from God was going to Great Zimbabwe University and joining its marching band. From there, the passion intensified to the point where I told myself that I had to take any opportunity that came my way seriously.”

She performed with the Team Fusion band from 2016 to 2018 and toured many African countries. In Zimbabwe, the Team fusion band has performed at many festivals such as Hifa and shared the stage with great artists such as Jah prayzah, Hope Masike, the late Oliver Mtukudzi and Thomas Mapfumo.

In 2018, Chipo represented Zimbabwe in the United States at a competition called WCOPA (World Championships of Performing Arts).