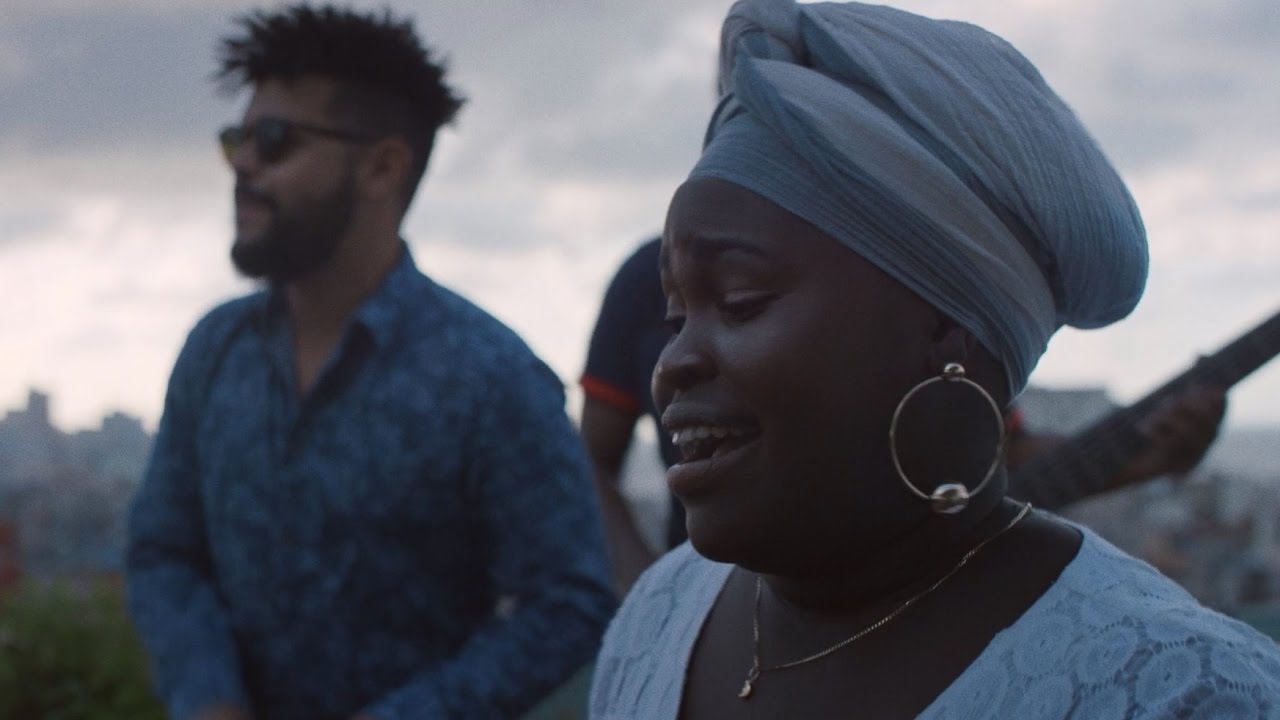 Arriving from Cuba, a special appearance from Daymé Arocena! It has been said that her music “swings wildly, grooves deeply and, especially, draws from the depths of Cuban consciousness, alternating Yoruba songs, refrains in Spanish and passages in English.” (Libération). Daymé Arocena, who has one of those slightly husky jazz voices that goes straight to the heart, freely defies all traditional boundaries.