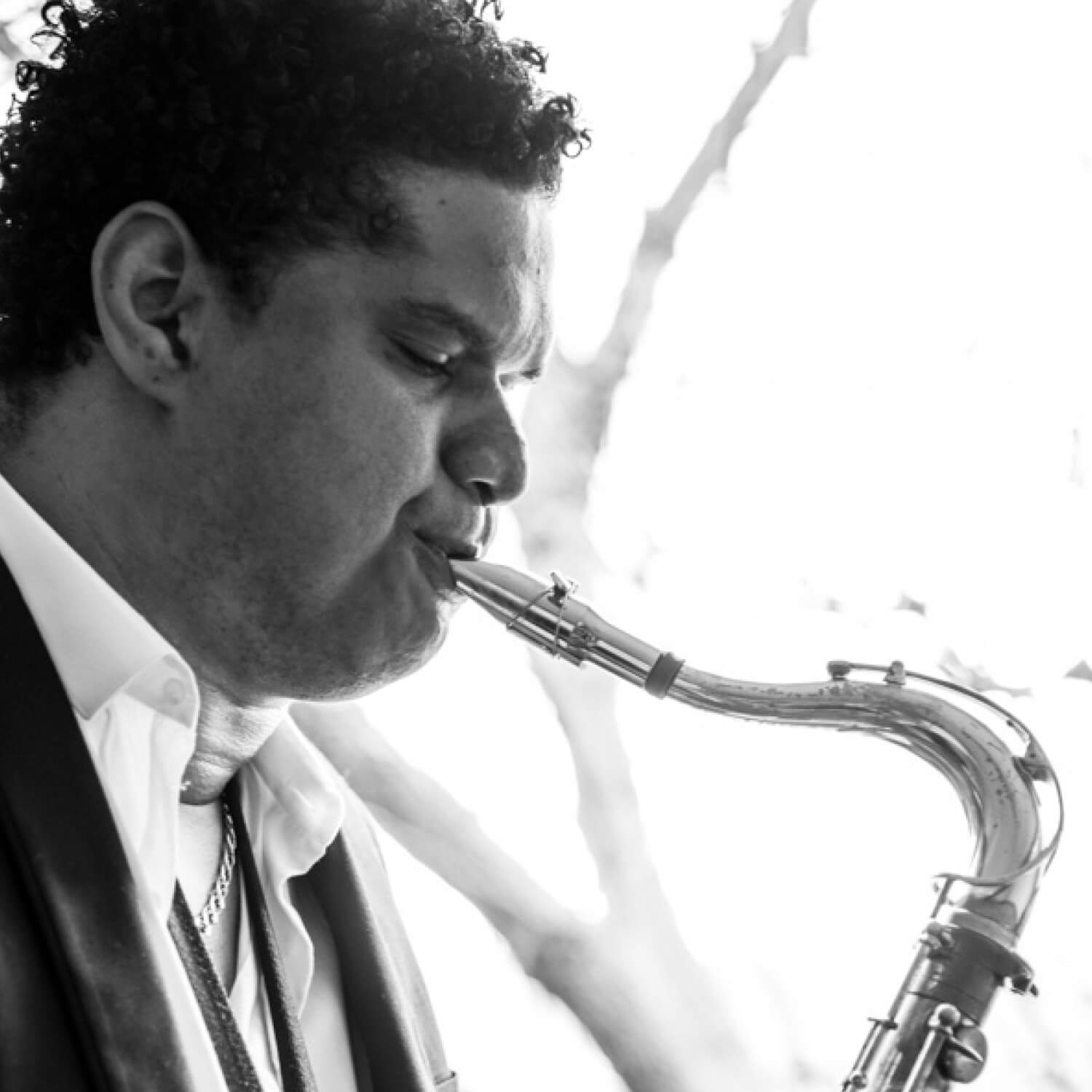 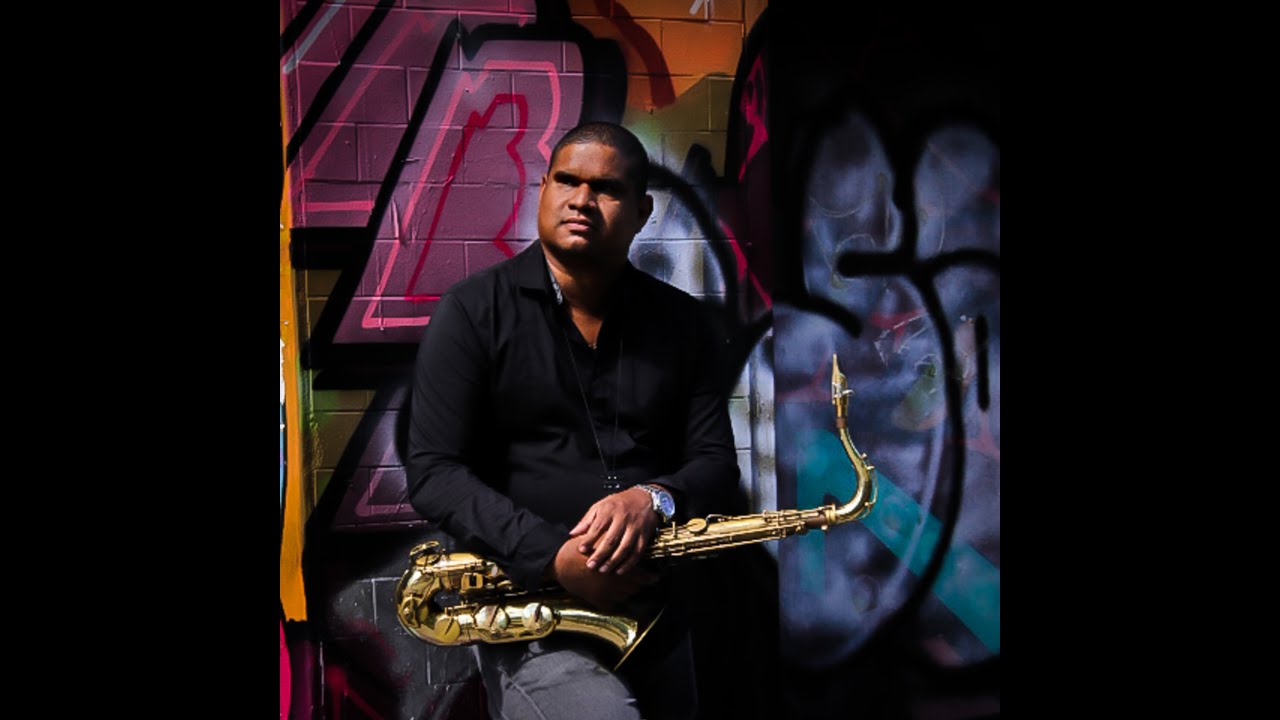 The Giovany Arteaga Quintet brings us the AFRO LATIN JAZZ experience. The quintet fuses Afro-Cuban rhythms, contemporary jazz and good old R&B/Soul from all over the Americas and their diaspora.

Giovany Arteaga, born in Cuba in 1977, grew up in a musical atmosphere, thanks to his father, a professional flutist who took him with him to his concerts.

At the age of 19, his professional career began in Xiomara Laugart’s group and later with Omara Portuondo (Buena Vista Social Club). At the age of 20, he decided to move to Montreal to continue his studies and his career, and everything worked out for him once again. After a few years, he obtained a degree in jazz performance from the University of Montreal and, in parallel, developed his musical career.

He collaborated on tours and recordings with Jane Bunnett, Xiomara Laugert, The Cuban All-Stars, Telmary, Florence K, Nathalie Choquette, Dubmatique, Corneille, among others.

Ten years after his arrival in Quebec, Giovany Arteaga decided to create his own group, The Cuban Connexion, a group of Cuban music with jazz, funk and African rhythms. He also created the jazz quartet G4CE.

Thanks to his mastery of the saxophone, his ability to improvise and his charisma, Giovany has built a place for himself in the world of Latin music in Montreal. He regularly participates in festivals in Canada and Cuba.