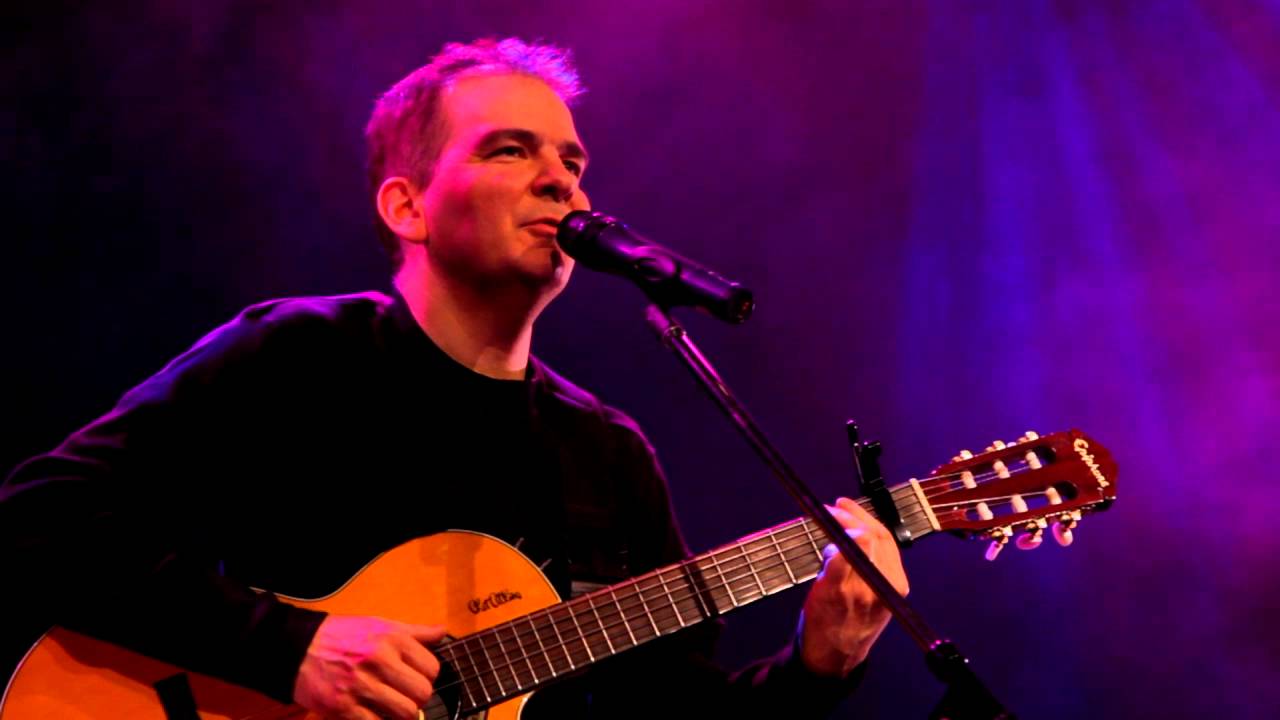 With his show “50 Years of Bossa Nova in Quebec” Jean-François Léger pays tribute to this enchanting and mellow music that combines samba and cool jazz in equal measure. He will be followed by Gotta Lago (Ivory Coast), a multi-talented innovator and spellbinding storyteller who explores the rich African traditions through his rhythmic guitar riffs and the beat of the drums.