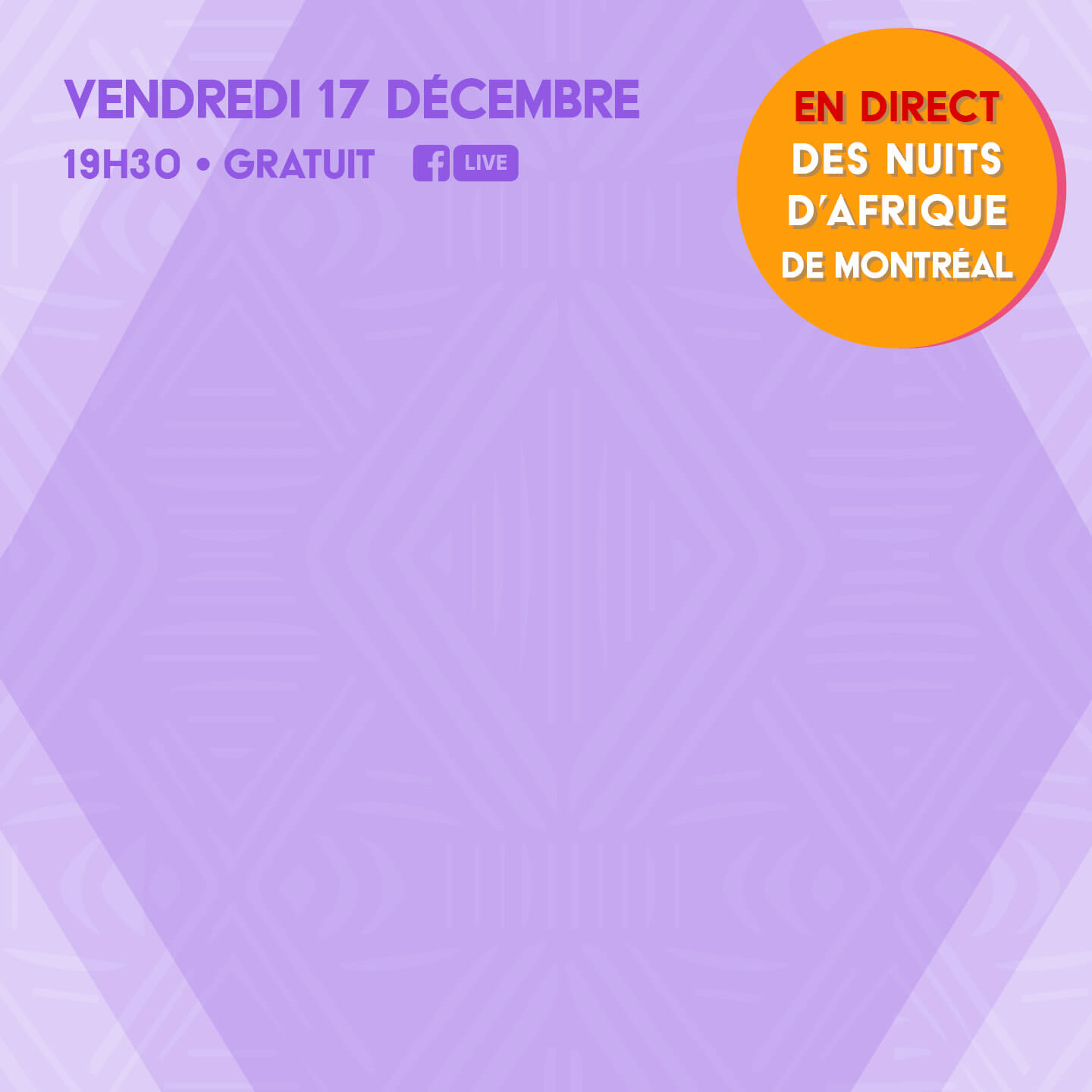 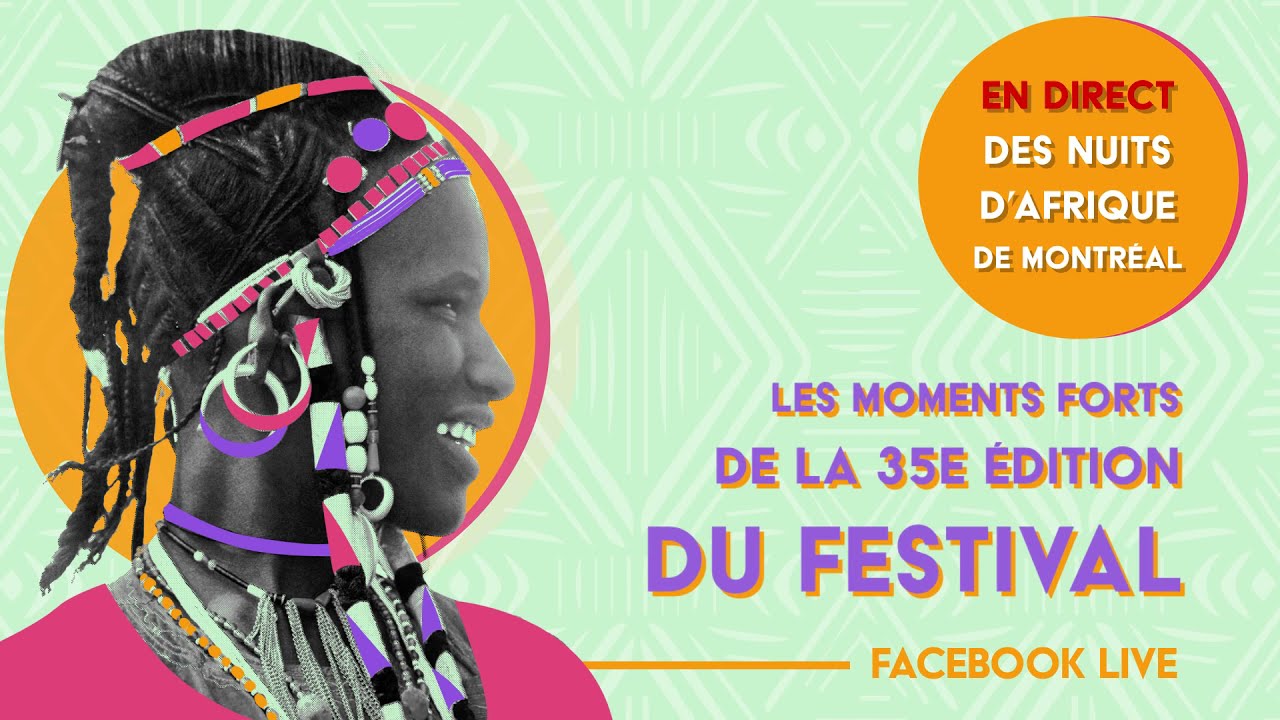 This event offers you three exclusive evenings of concerts with a dozen artists. With them, we take you back to the highlights of the 35th edition of the Festival international Nuits d’Afrique. An anniversary edition that took place last July!

Juliet Nelson’s reggae, fanned by the singer’s smooth voice and lulled by soulful intonations, is gentle.

One of Nomadic Massive’s headliners has a parallel solo career that allows him to unleash his creativity in his combinations of R&B, hip hop and soul.

A performer and Radio-Canada revelation in World Music 2021, she combines reggae, gospel, hip-hop, jazz and Afro-blues in what she calls her Afrobluehop.

Afrodizz is the reference for Afrobeat in Canada. Drawing from highlife, funk and jazz, he inserts an urban touch of rock and hip hop.

These concerts were filmed live at Le National, Le Ministère and the Club Balattou in July 2021