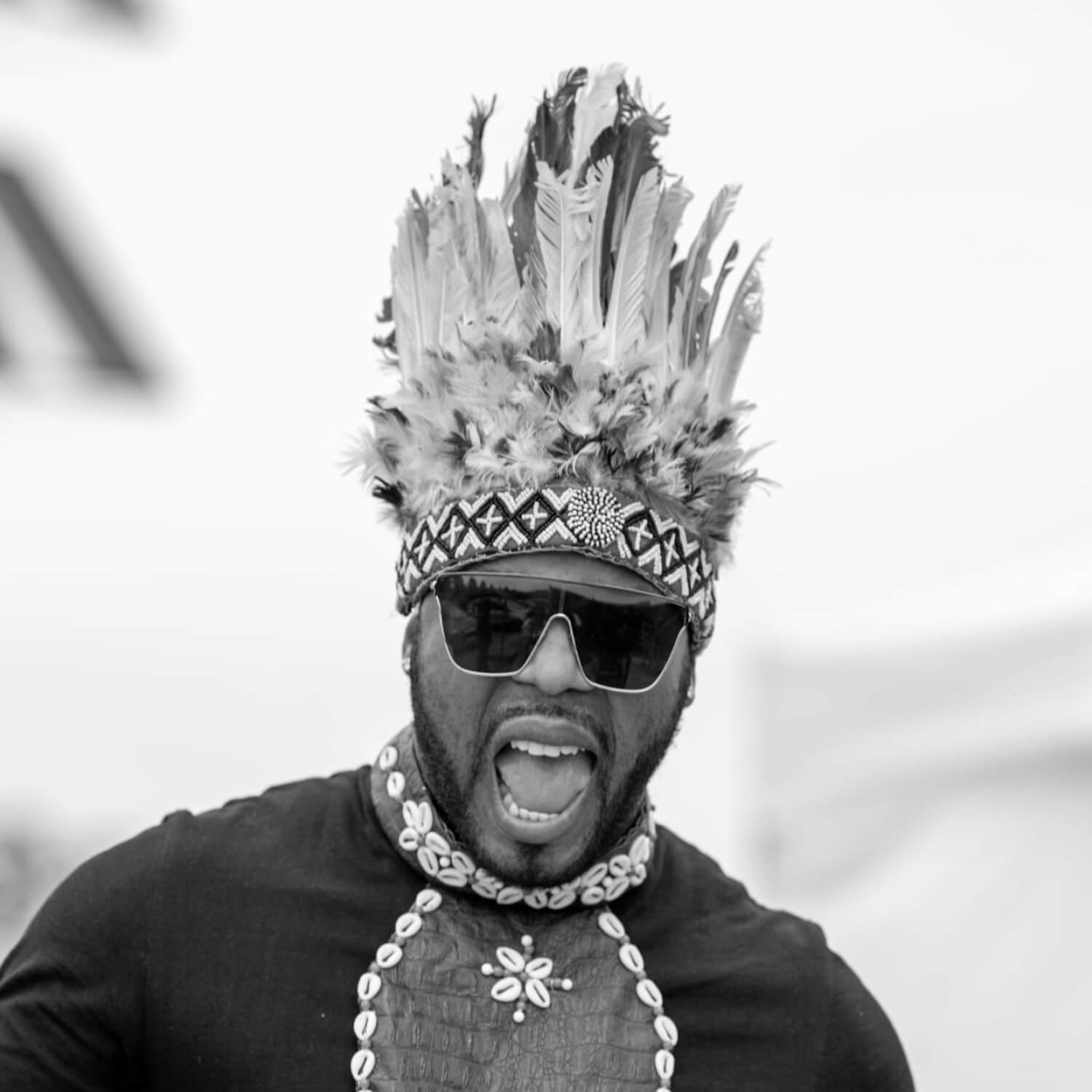 Junior Fataki, otherwise known as “Cyclone” is a singer, arranger and composer from Bandal (Kinshasa), where he first picked up a guitar.

After having gone through several big orchestras of Kinshasa: Wenge Musica BCBG 4X4, Viva la Musica of PAPA WEMBA, Big Stars of General DEFAO… he develops a passion for singing and is guided by several giants of the Congolese music such as: Liciana DEMINGONGO, Josky KIAMBUKUTA, Jean GOUBAL…

In January 2022, nominated for the Festim Afrique Awards in Congo Brazzaville, he won the in the category “Best Rumba Artist of the Diaspora”.

His stage presence, his ambiance at times crossed by the sweetness and charm of his voice, will leave you speechless.