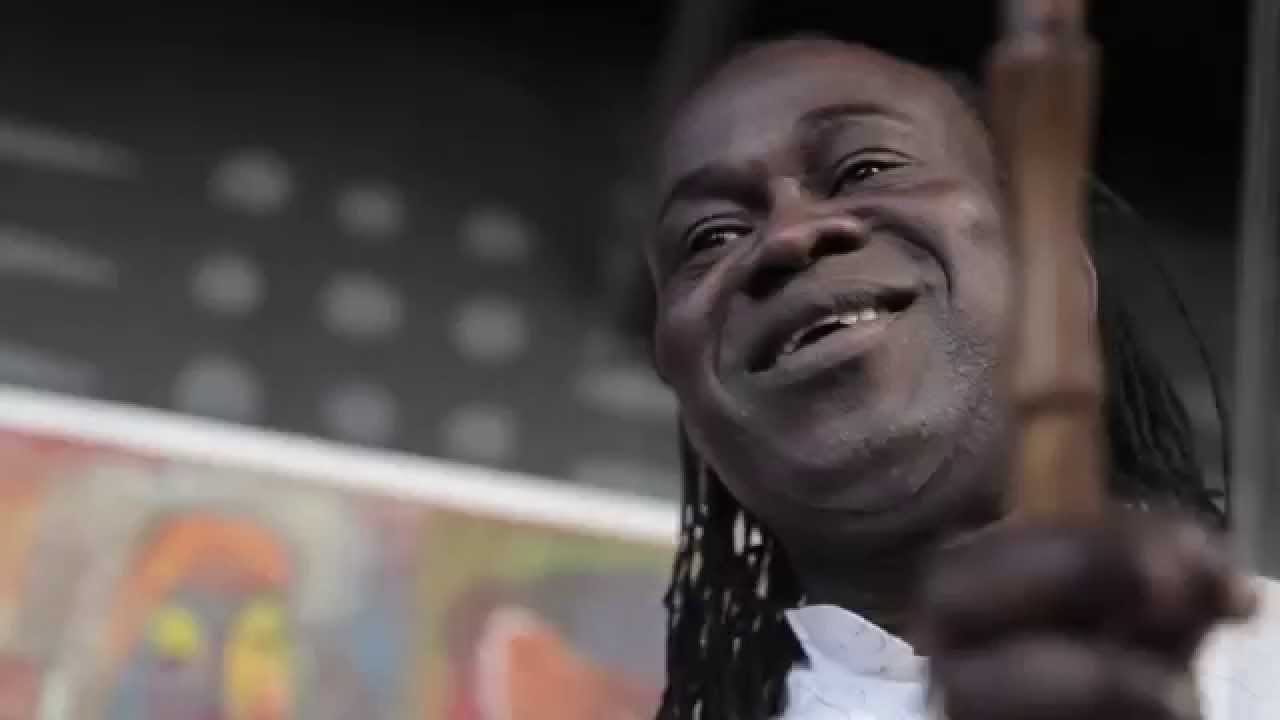 Zal Sissokho and his group, Buntalo (Senegal) will get the ball rolling. Virtuoso of the majestic kora, this Montreal griot successfully unites his openness to the world with his determination to preserve his culture and the oral traditions of the peoples of West Africa. Following his performance is the enduring Jab Djab (Trinidad), one of Montreal’s world music pioneers, with a repertoire that includes reggae, soca, calypso and zouk rhythms, creating a sound that is full of energy and colour.