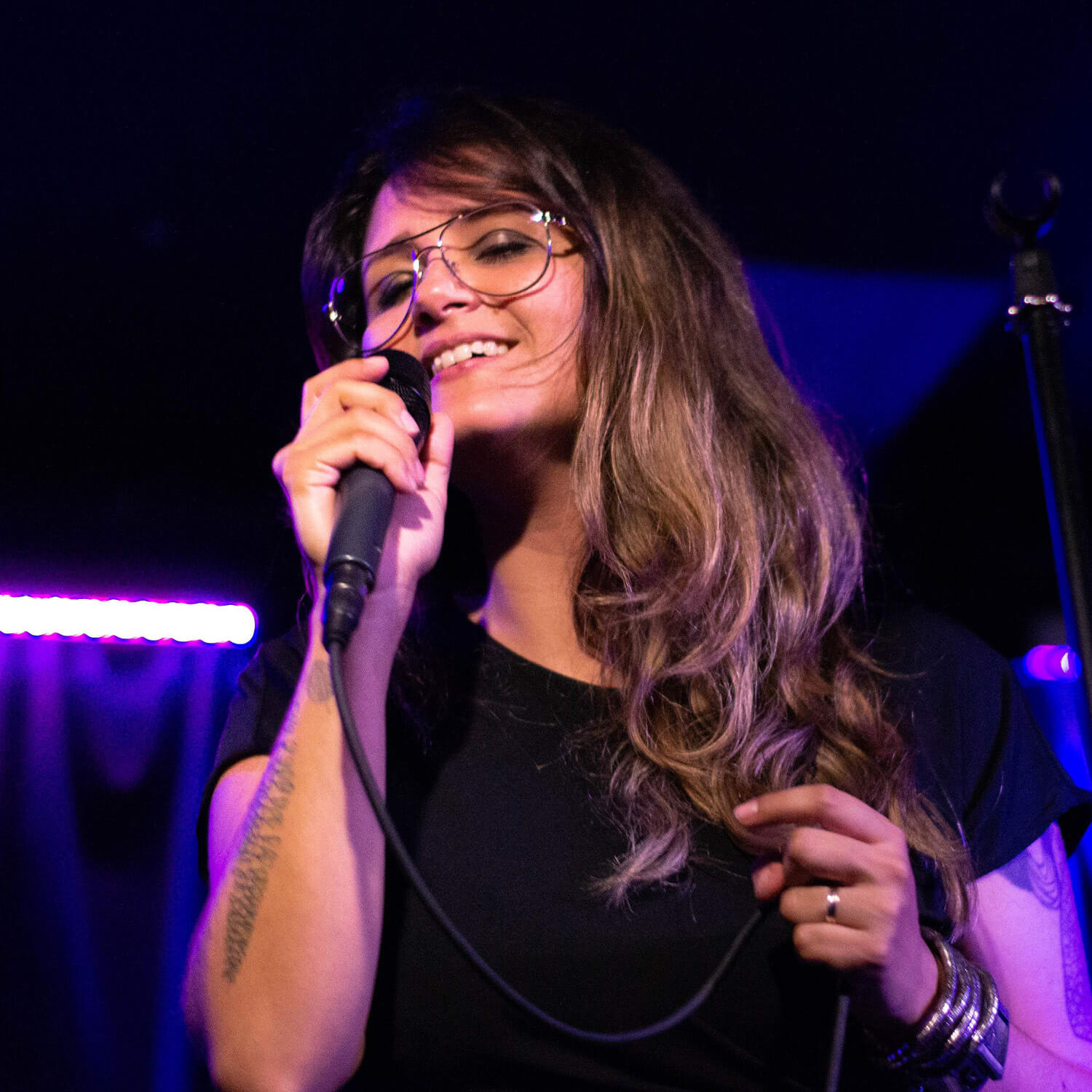 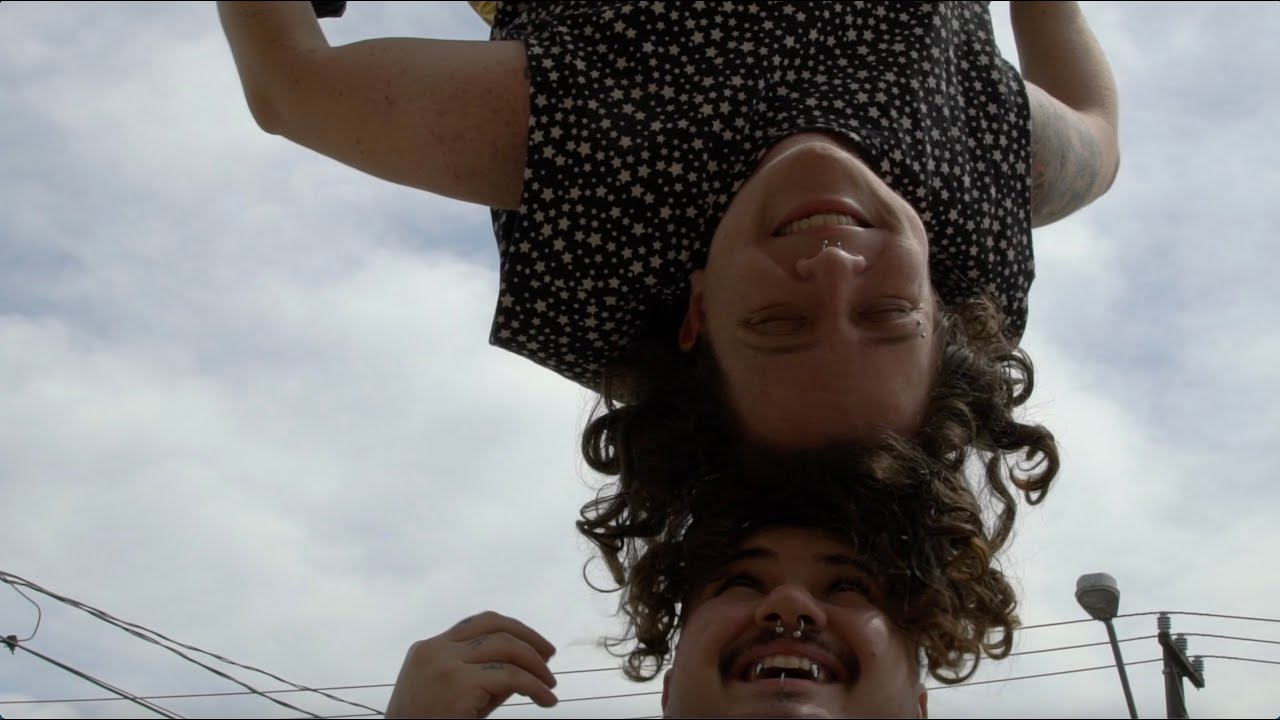 Bianca Rocha, is a South Brazilian singer-songwriter. She has been living in Montreal since April 2019.

She has a degree in music from the Claretiano University Center (Curitiba – Brazil) and is specialized in music education for children (musical awakening), with more than 20 years of experience in different fields of music.

With them, she had the opportunity to get to know and fall in love with Quebec culture, from small open-air concerts to large festivals such as Nuits d’Afrique, of which she participated in the 2019 and 2021 editions.

Proud representative of the new Brazilian popular music, Bianca Rocha has just launched Fim de Mundo, her very first album. Arranged by Rodrigo Simões. The pieces on it combine jazz, Latin and Afro-Brazilian influences. Bianca Rocha likes to mix cultures, accents and rhythms. Mostly in Portuguese, the album also includes a nod to Spanish, French and Italian. “These songs tell a bit of my story, but always with a link to the collective,” says Bianca, who cites Rosa Passos, Elza Soares, Esperanza Spalding, Hermeto Pascoal and Bobby McFerrin among her influences.

Bianca Rocha’s songs address themes such as genderless love, mental illnesses such as anxiety, the process of gentrification taking place around the world, but also a positive message of unity, resignation and hope. His Latin American music always carries the expression of a strong people who do not let themselves be overwhelmed by suffering, who recognize their problems, but celebrate life and its small pleasures.

Bianca Rocha, a South Brazilian singer-songwriter, performs in many musical styles, from traditional music of her region to bossa nova and jazz. Specializing in music education for children, her songs carry the expression of a strong people who do not let themselves be overwhelmed by suffering but celebrate life.