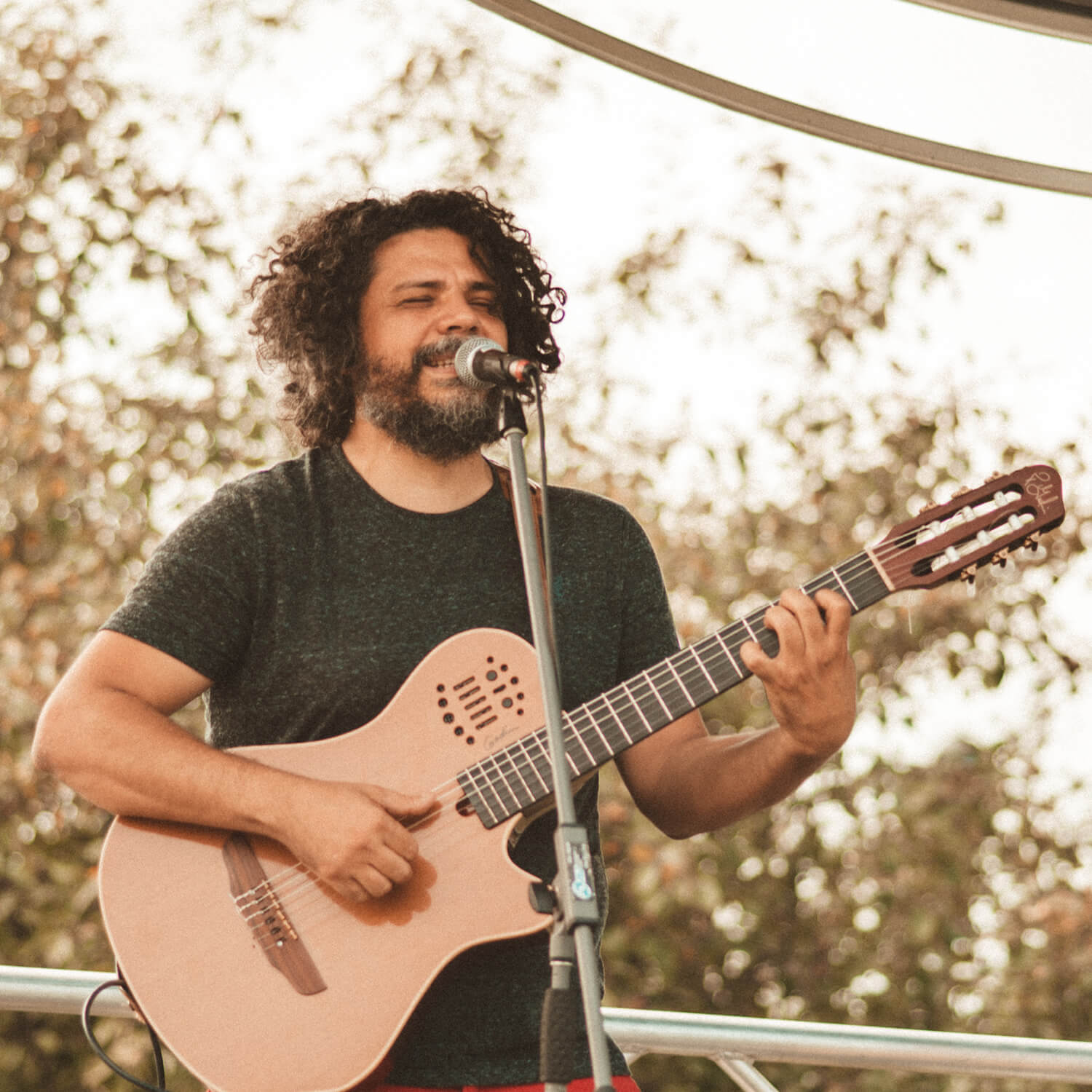 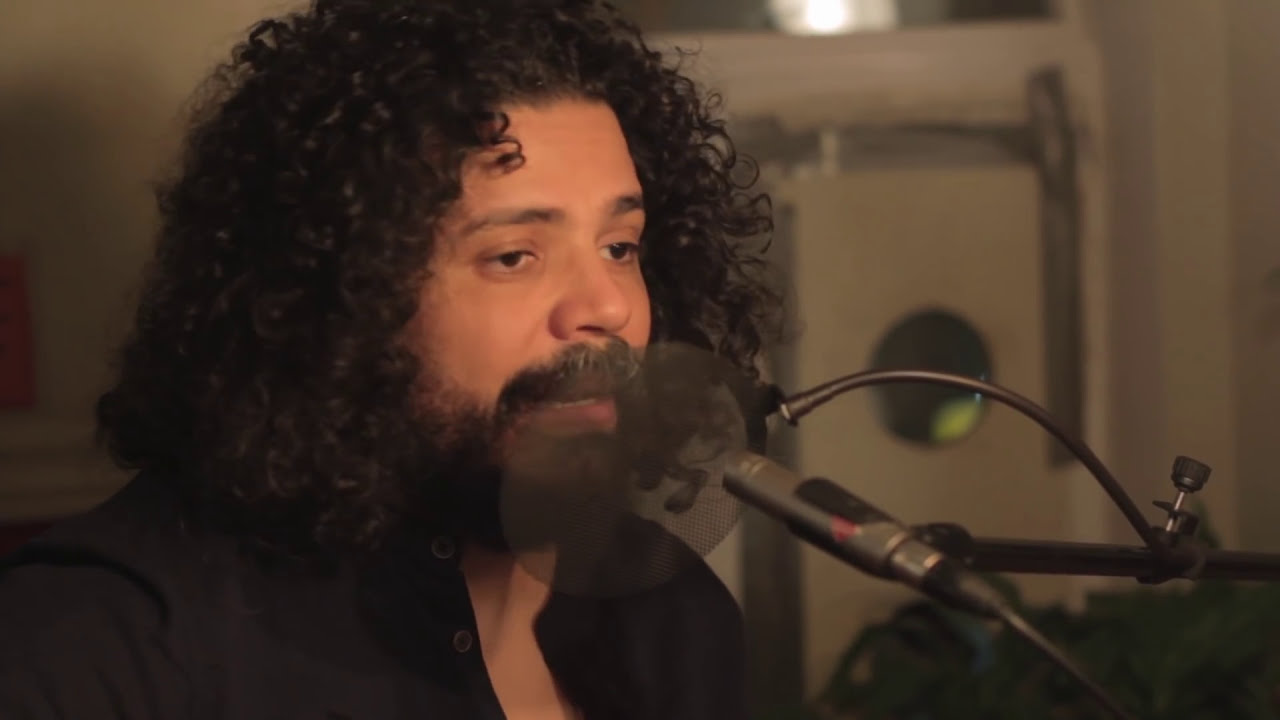 Isaac Neto is an artist of Brazilian origin, living in Canada. He is a composer, singer, guitarist and arranger. Born in 1976, he learned music in a self-taught way and thanks to his shared experience in the cultural environment of his city São Luís – Brazil.

He started composing songs at the age of sixteen. Since then, he has been exercising his artistic language in his compositions mixing several styles of music. During this journey in Quebec, he was able to work with several artists like Guy St-Onge, Bia Krieger, Paulo Ramos, Andy Creeggan, Mike Even, Rogério Boccato. In 2015, Isaac launched his album Meu Quêlé produced by Rogerio Boccato and himself in New York.

With one foot in tradition and the other in modernity, Isaac Neto offers enchanting performances sung with his soft and warm voice and in his native language, Portuguese.

Isaac Neto TRIO is a musical performance filled with Brazilian rhythms and dynamism. A rich mixture of guitar, voice, mandolin and percussion that color the songs of the author, composer and interpreter. A small journey between tradition and contemporary brought by a very personal groove to the artist.