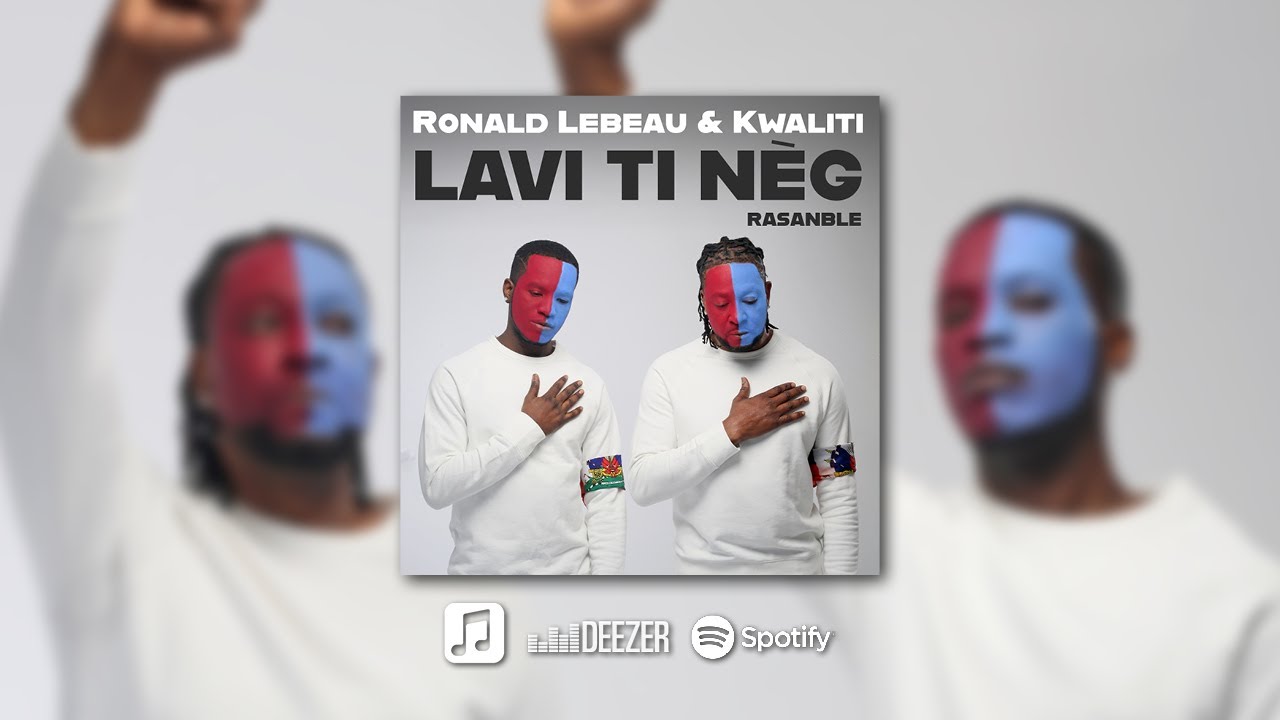 As it has been said, “Music is the language of the soul”. Ronald Lebeau has taken this concept to heart throughout his professional career in the music and 7th art industry. He embraces music very strongly as a therapy for all occasions.

Born in Haiti, Ronald Lebeau was introduced to music at the age of 16 by listening to the tenors of American and Haitian music such as Michael Bolton, Joel Theodore, Georges Michael and Caribbean Sextet. In 1996, he became a professional musician by joining the group “Sunshine”, with a gospel tendency, with which he toured successfully in the French West Indies.

Immigrated to the United States of America, he experienced many Konpa groups such as “Degre”, “B-Nice”, “B-Zig”, and “M.V.P”.This year, he returns to the podium by launching at the end of August a video clip single “Careless Whisper”, an interpretation of a song by Georges Michael that will appear on his album “Renaissance”.

His latest album “KWALITI” is a subtle blend of Haitian Afro and pop rhythms, in the tradition of Afro-Carribean.

Winner of the Bronze Syli of the 14th edition of the Syli d’Or de la Musique du Monde and of the Afropop-Syli D’Or award for the best stage presence in 2020, the apostle of Afro-beat KONPA believes that the musical way is the therapy par excellence that can exist on the planet Earth.

After the success of the first single Montreal City of Dreams, which appeared on the compilation of the 35th edition of the Festival International Nuits d’Afrique 2021, the two singers are back this time with a militant and committed song, with a song that arouses an impulse of solidarity and mutual aid for Haiti.

“Lavi Ti Nèg” by Ronald Lebeau & Kwaliti – “a beautiful cover of the huge success of the group Muzion. This single sparks a surge of solidarity and support for Haiti.”  Catherine Richer – program 15/18 – Radio-Canada.