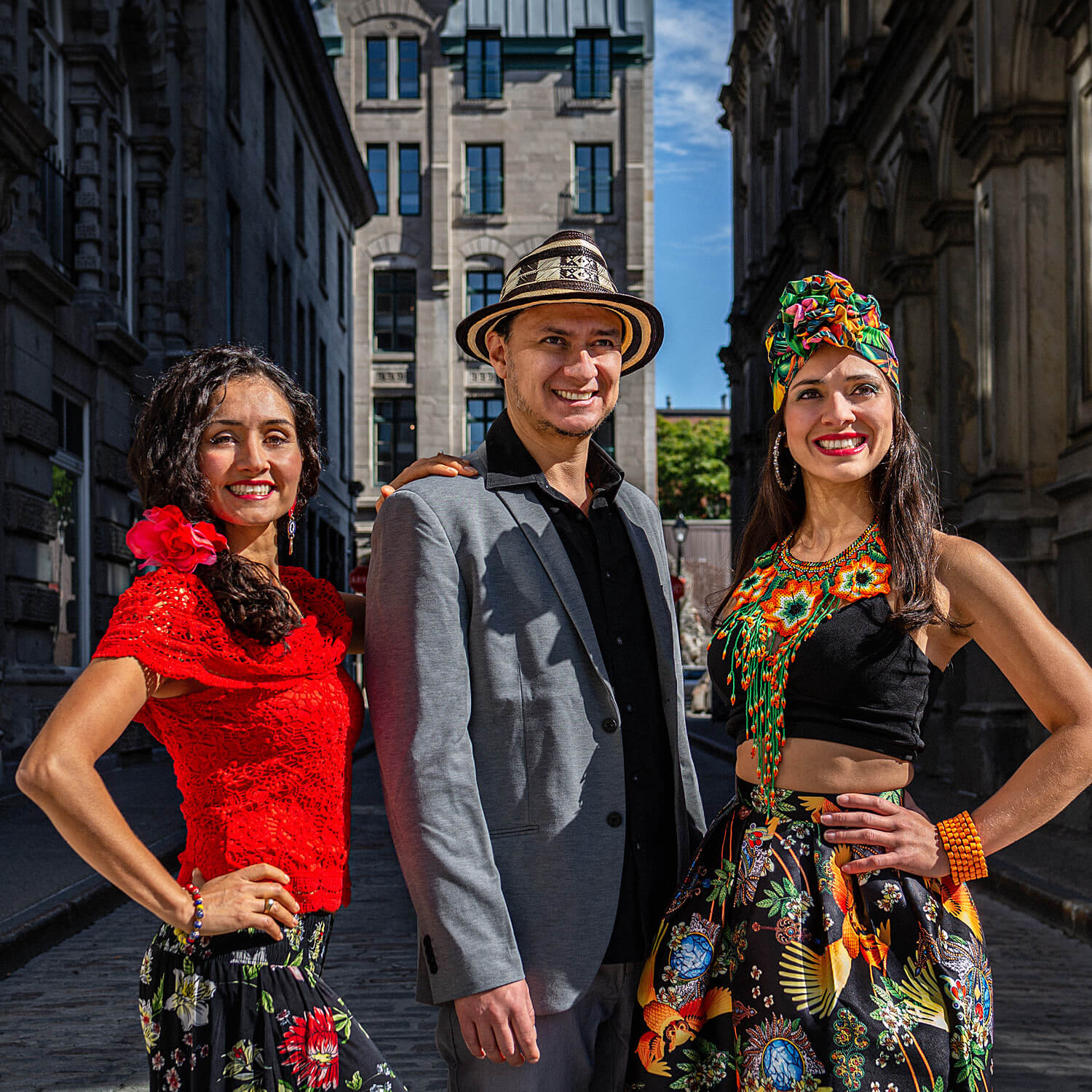 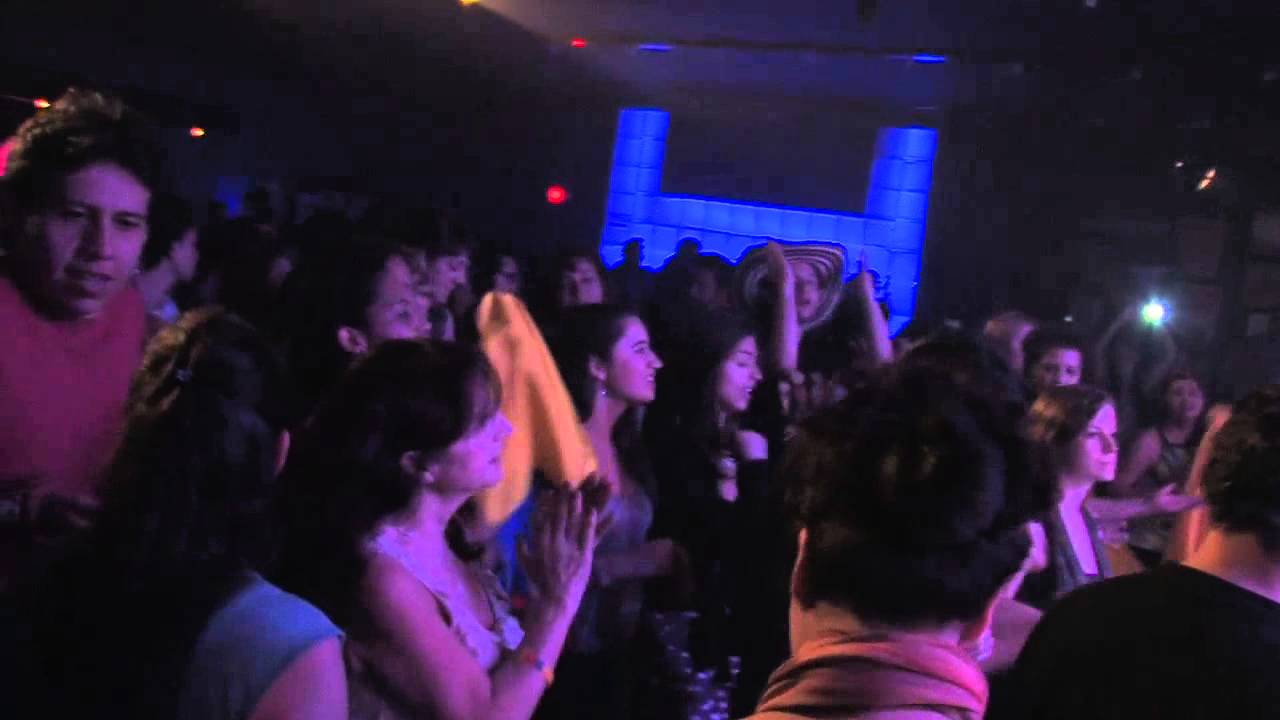 Bumaranga, a word that African slaves brought to Colombia used to designate certain musical formations. It is quite natural that Juan Sebastian Quiros selected this name to designate his Afro-Colombian music fusion project. Bumaranga is a project that proposes a mixture of percussions and flutes typically Colombian with a modern touch brought by electric instruments.

The result is a fusion of sounds from the roots of Afro-Colombian music and its essence, as well as the African and indigenous influence marked by the penetrating and very rhythmic rhythms. The result is a rich music, with authentic sounds, where the attractive rhythms offered by traditional drums such as the “tambora” and the “alegre” drum stand out.

With rhythms such as Cumbia, Puya, Tambora and Mapalé, each presentation of the group Bumaranga is an invitation to discover the modern musical flavors of Colombia.

The group won the Syli d’Or at the 7th edition of the Syli d’Or de la musique du monde (Club Balattou – Montreal), the Radio CIBL Radio-Montreal award and the Coup de Cœur of the Francofolies Festival in the showcase of crossbred music in 2013. Thanks to the Vivacité Montréal 2013 grant awarded by the Conseil des Arts et des Lettres du Québec, Bumaranga produced her first album called Cumbia Electrizante.