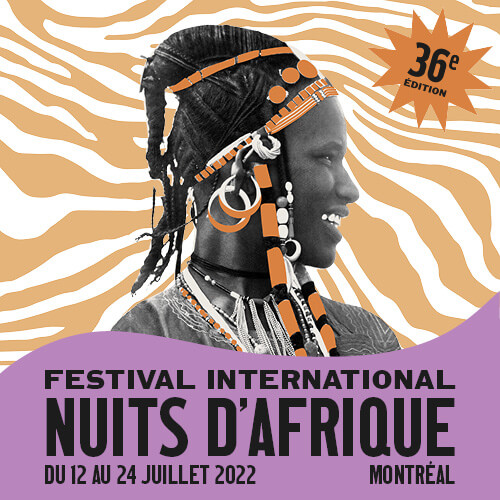 THE YEAR OF GREAT ACHIEVEMENTS
AND GREAT REUNIONS

From July 12 to 24, 2022, the Festival international Nuits d’Afrique welcomed you for its 36th edition, indoors and outdoors!

Thirteen days of emotions and discoveries, with no time difference: nearly 700 artists from 30 countries from Africa, the Caribbean and Latin America, with more than 150 concerts and activities, 6 days of free outdoor programming, from July 19 to 24, on the Parterre du Quartier des spectacles and on the brand new Esplanade Tranquille A cultural destination full of authenticity and festive fun for the whole family!

The 36th edition of the Festival international Nuits d’Afrique has given rise to great achievements such as the expansion of the outdoor site, and great reunions, especially with international artists who were welcomed back.

A successful bet: Showing boldness while keeping its authenticity

The expansion of the outdoor site on the new Tranquille esplanade allowed for a new experience with the addition of a second stage that was very popular with the public, where one could travel around the world thanks to the music and the numerous animation activities, without forgetting the sensory experience of the popular and traditional Timbuktu Market that shone with all its lights at night.

This year, the festival pulled out all the stops to meet the expectations of an audience that was hungry to see and hear some of the world’s biggest stars. Tiken Jah Fakoly‘s opening concert brought a wave of joy to the packed crowd that sang and danced in unison at M Telus. A few days later, it was Femi Kuti & The Positive Force‘s turn to electrify the crowd gathered in front of the TD-Radio-Canada stage, during this first outdoor evening at the Parterre du Quartier des spectacles.

A delightful and surprising program

The 36th edition offered a program composed of charismatic artists such as Lindigo and his maloya from Reunion Island and Fabiana Cozza from Brazil, unique sounds and trance moments with Moktar Gania & Gnawa Soul and the astonishing Ifriqiyya Électrique, both from Morocco, dazzling musical and visual performances with Ghetto Kumbé from Colombia, memorable musical encounters between artists from here and elsewhere, such as Derek Gripper (South Africa) in trio with Zal Sissokho (Senegal-QC) and Djely Tapa (Mali-QC). Among our favorites and those of the public, the series dedicated to women where artists carrying cultures and modernity stood out: Okan (Cuba-Ont.), Manou Gallo (Ivory Coast), Joyce N’Sana (Congo-Qc), Dobet Gnahoré (Ivory Coast), Lara Klaus (Brazil-Qc) and Naxx Bitota (Congo-Qc), on the Loto-Quebec stage of the Esplanade Tranquille. The umbrellas were dancing on Sunday, July 24, closing night, during the performance of Kobo Town (Trinidad-On). And it is with an undeniable charisma that Sampa The Great (Zambia) ensured the grand finale of this 36th edition, in front of an enthusiastic public, despite the rainy weather.

For more information, visit the Bilan Press Release (in french) of the 36th edition of the Festival international Nuits d’Afrique

We can’t wait for the 37th edition of the Nuits d’Afrique International Festival, which will take place in Montreal, both indoors and outdoors, from July 11 to 23, 2023! 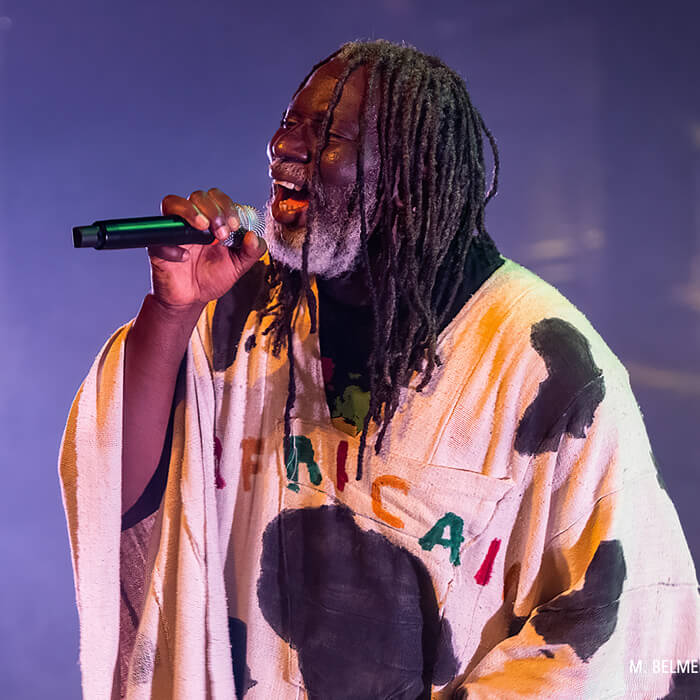 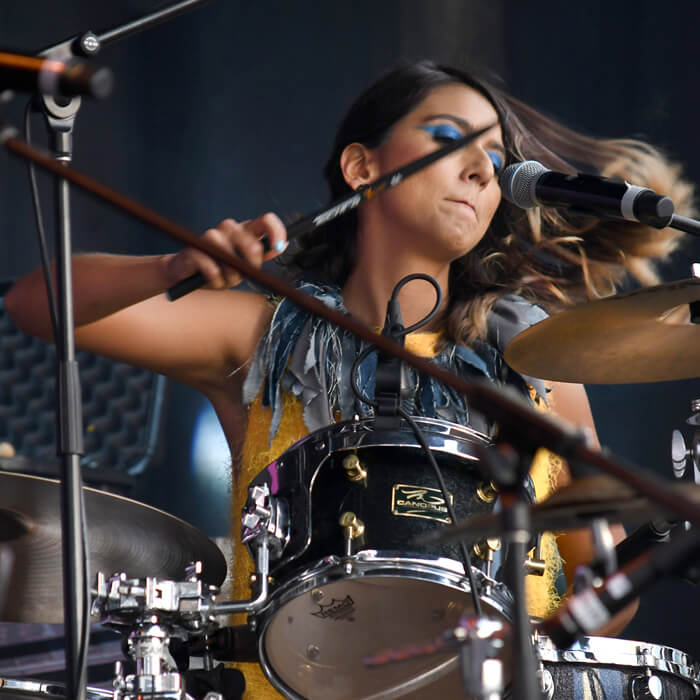 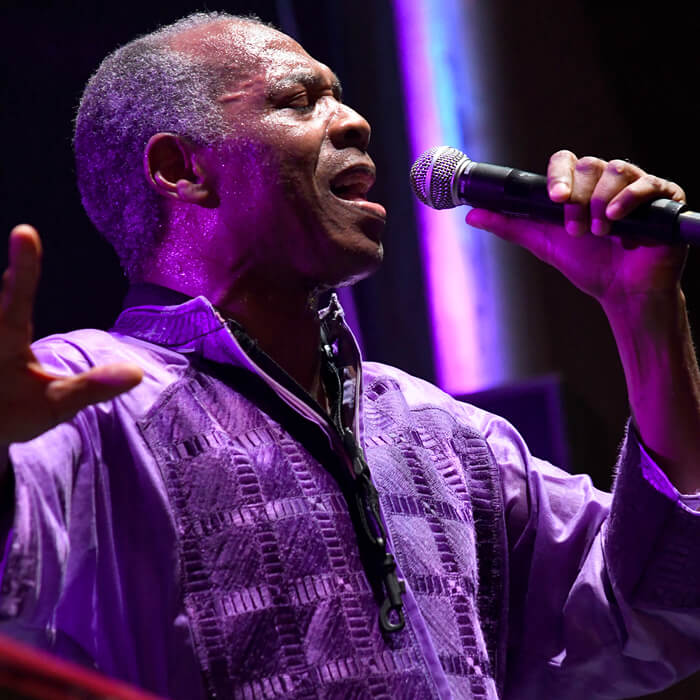 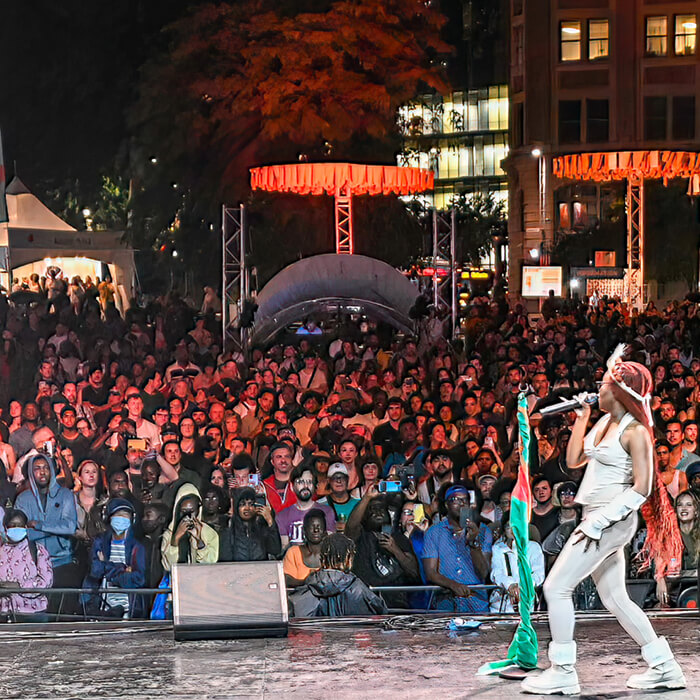 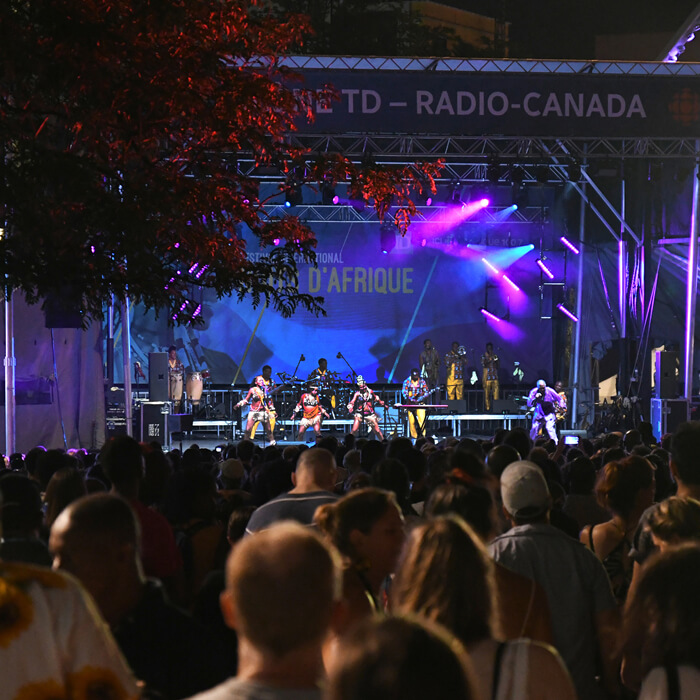 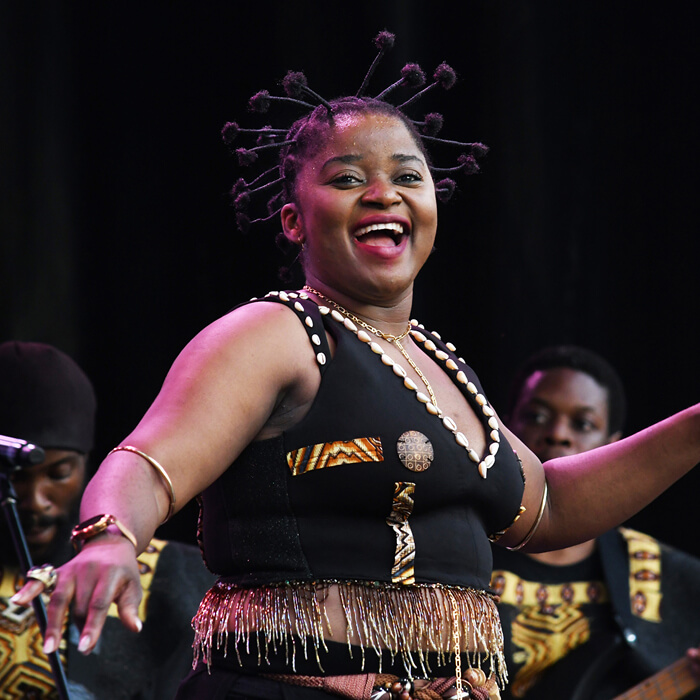 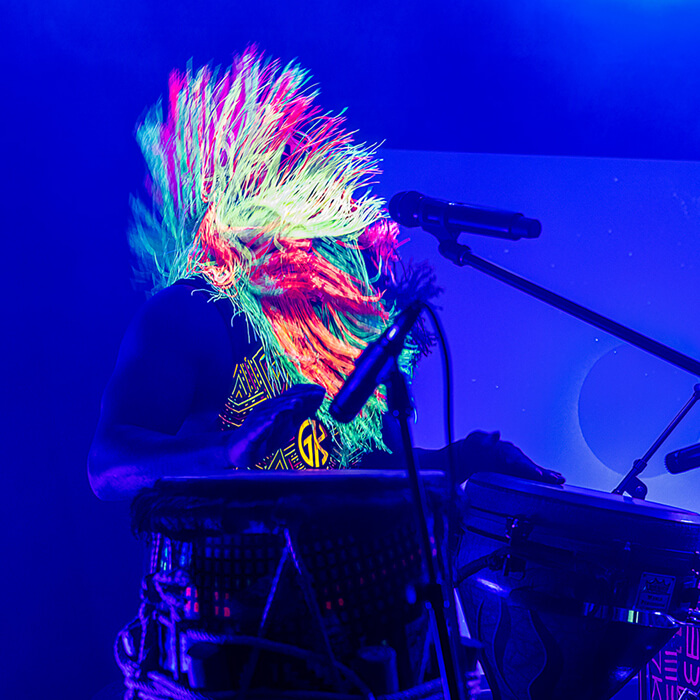 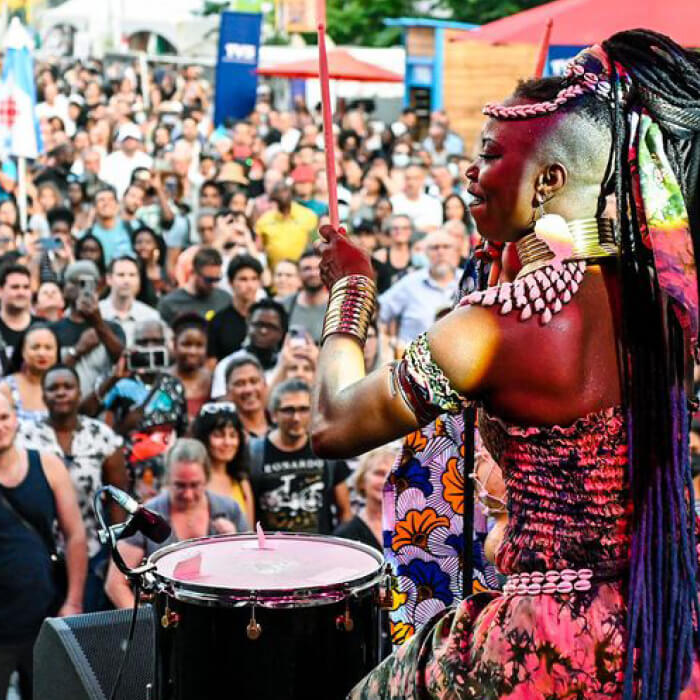 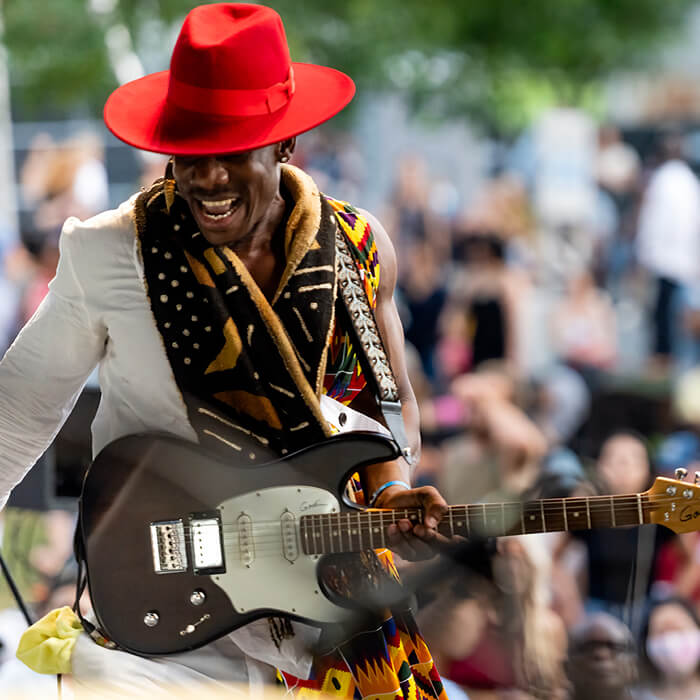