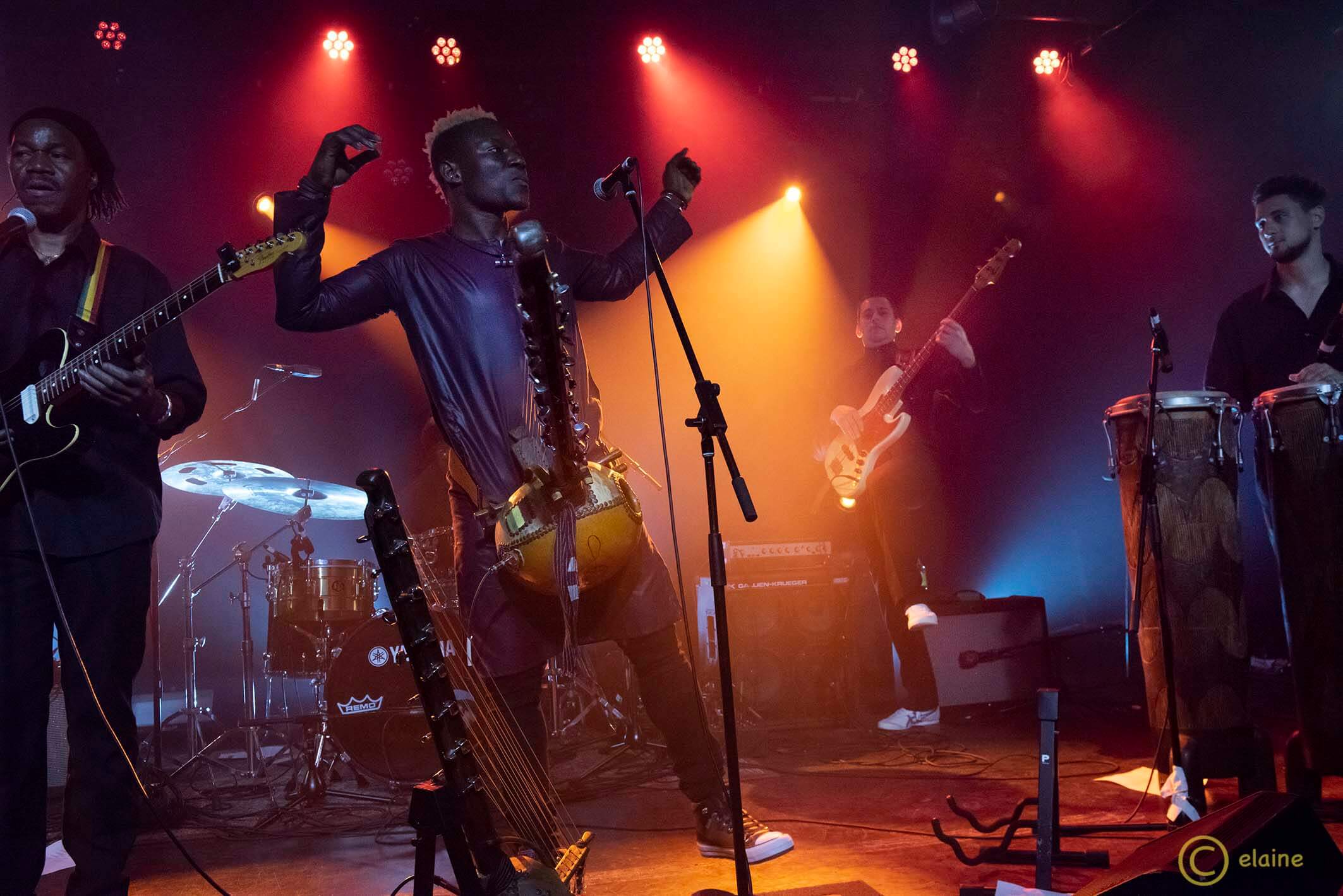 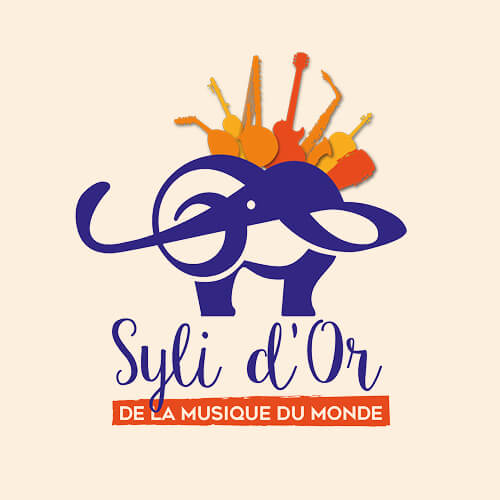 16th edition of the Syli d’Or

A must-attend event for the Canadian music scene since 2007, this exceptional showcase of musical distinctions brings talented artists to light each year and confirms the latest trends in world music.

During the Gala Evening, several groups will share the honours and numerous prizes from our partners, a value of $50,000.

From February 14 to April 12 in 2023, every Tuesday and Wednesday at 8.00pm, attend the two concerts and become a jury for the artists of tomorrow! Your participation is decisive in the choice of the 9 groups that will go on to the semi-finals, and maybe even the final Gala!

Three evenings during which the 9 semi-finalist groups perform.
Attend the concerts at the mythical Club Balattou and support the vote of a jury of cultural professionals, allowing 3 groups to reach the grand final!

A great gala evening, during which the three finalist groups will perform on La Tulipe stage.

After an evaluation by the jury and votes by the public, the 3 finalists will be awarded the Syli d’Or, d’Argent and de Bronze !

Don’t miss any news from the Syli d’Or de la musique du monde by following us on social networks :

Discover out how to prepare for your participation in the Syli d’Or!!