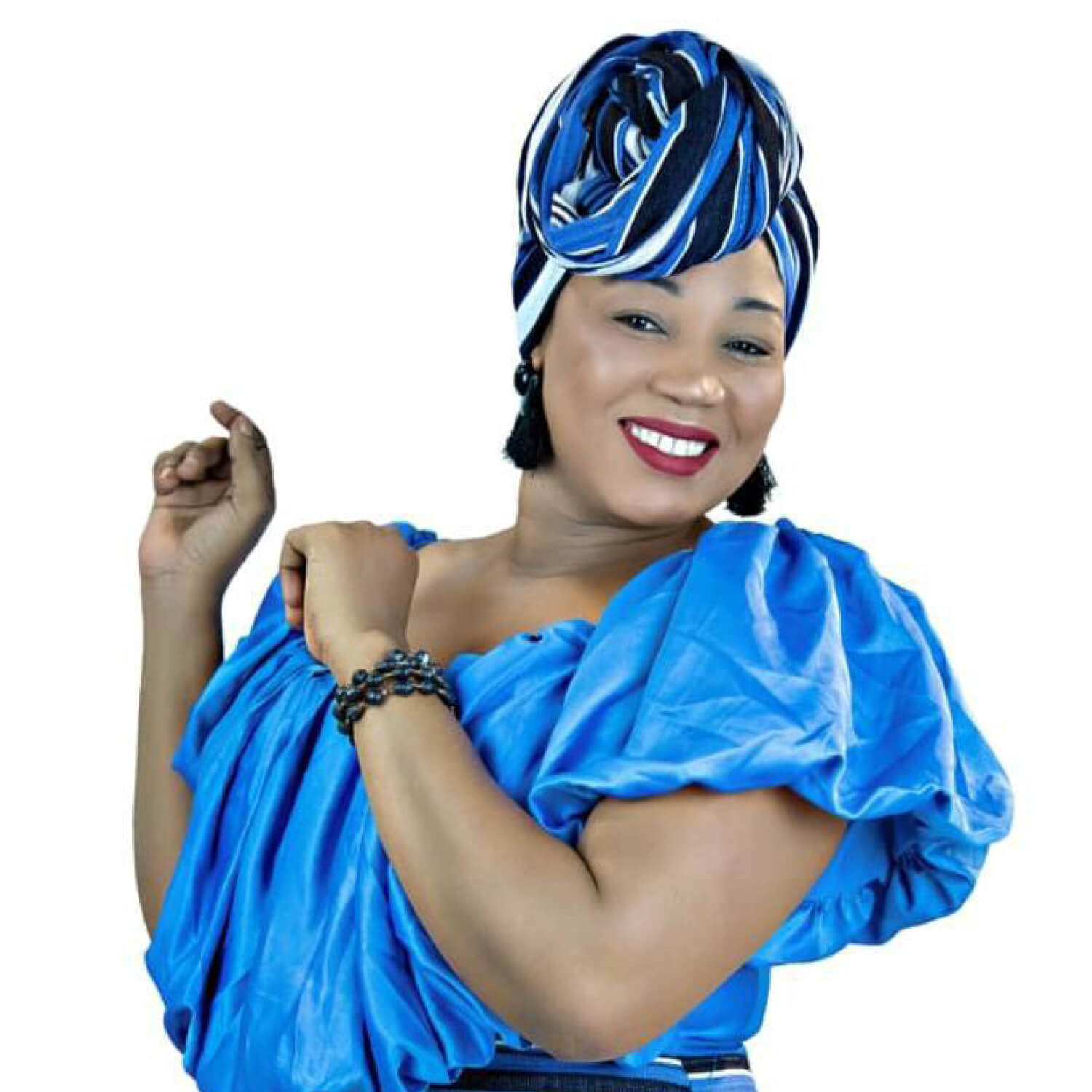 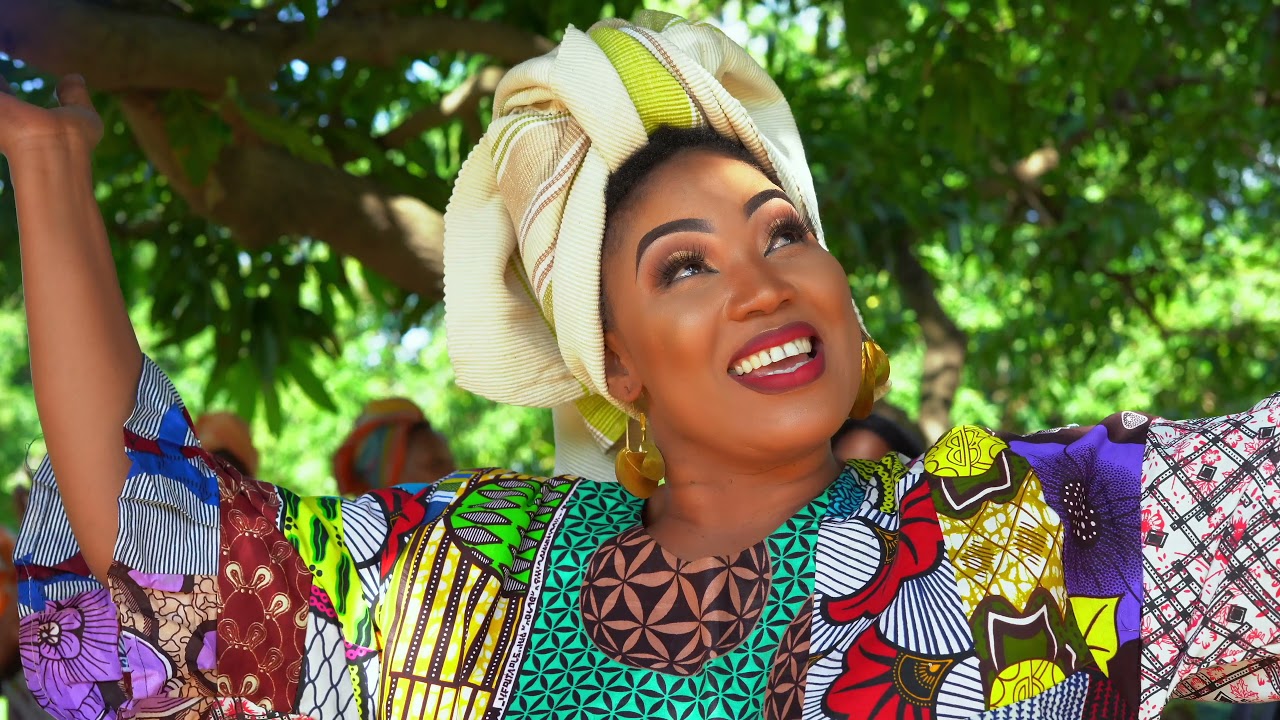 Originally from the region of Segou (Mali), Delphine Mounkoro sings in a traditional-modern Bwa style. She is nicknamed “the Diva of Bwatun” and is unanimously acclaimed!

Delphine Mounkoro was born in the region of Segou (Mali) and started playing music at a very young age in her village. After studying in Bamako at the Centre National des Arts, she was part of Cheick Tidiane Seck’s choir with whom she regularly went on tour.

Strengthened by these experiences and her growing reputation, she decided to start her solo career. The year 2019 saw the release of her album “Cocody”, where she distinguished herself by a particularly impressive talent – between great stage control, exceptional voice and melodious orchestration.

Delphine Mounkoro sings in a traditional-modern Bwa style, where contemporary instruments joyfully rub shoulders with instruments of the land, and in particular the balafon, which takes a predominant place in her work. The one who is nicknamed “the Diva of Bwatun” is unanimously appreciated!