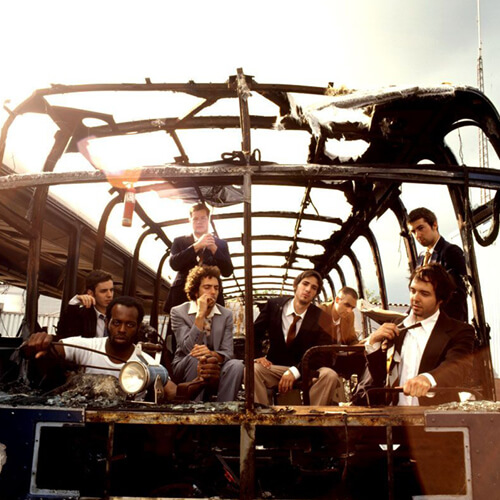 Afrodizz is a Montréal-based Afrobeat and Afro-funk group consisting of nine musicians: Gabriel Aldama on guitar, David Carbonneau on trumpet, Benjamin Vignault on drums, François Plante on bass, Hans Longpré on percussions, Frédè Simard and François Glidden on saxophone and Vance Payne on vocals (in English, Yoruba and other Nigerian languages).

The group was started in 2002 by jazz guitarist and song composer Gabriel Aldama. While at university, he discovered Fela Kuti, the undisputed master of Afrobeat, who became his primary source of inspiration the creation of Afrodizz.

The members of Afrodizz have taken the original influences and added their urban touch of jazz, rock, funk and hip-hop. Creating a festive and hypnotic atmosphere conducive both to dances and to trances, the group quickly established itself as one of the best of its kind on the Canadian scene.

Following a notable appearance at the Montréal International Jazz Festival as “revelation of the year” in the Les Tropiques series in 2003, the group performed across Québec and around Canada before setting out on European tours.

Their début album, Kif kif, released in North America in 2004 on the Do Right Music label, drew the attention of the British label Freestyle Records, which distributed the album in Europe. Their second album, Froost, issued in 2006, leapt to international acclaim. The album won the Best Artist award in the cosmopolitan category at the Montréal International Music Initiative Awards. At the Montreal International Jazz Festival in 2011, Afrodizz launched its third album, Sounds from Outer Space.

As a powerful dance machine, Afrodizz finds its true calling on stage, where it has made its mark over the last few years. Regarded as one of Canada’s top Afrobeat groups, this regular fixture at performance halls never misses an opportunity to get its increasingly enthusiastic audience dancing. A regular at the Quai des Brumes, Afrodizz also left an impression at the 2019 Taverne Tour due to its charisma and the quality of its show.

Its golden rule? A warm, festive and hypnotic atmosphere that gets you to dance and puts you in a trance. Concerts are the place to discover Afrodizz, which makes the Afrobeat genre, with its long hypnotic pieces, better known to western audiences. 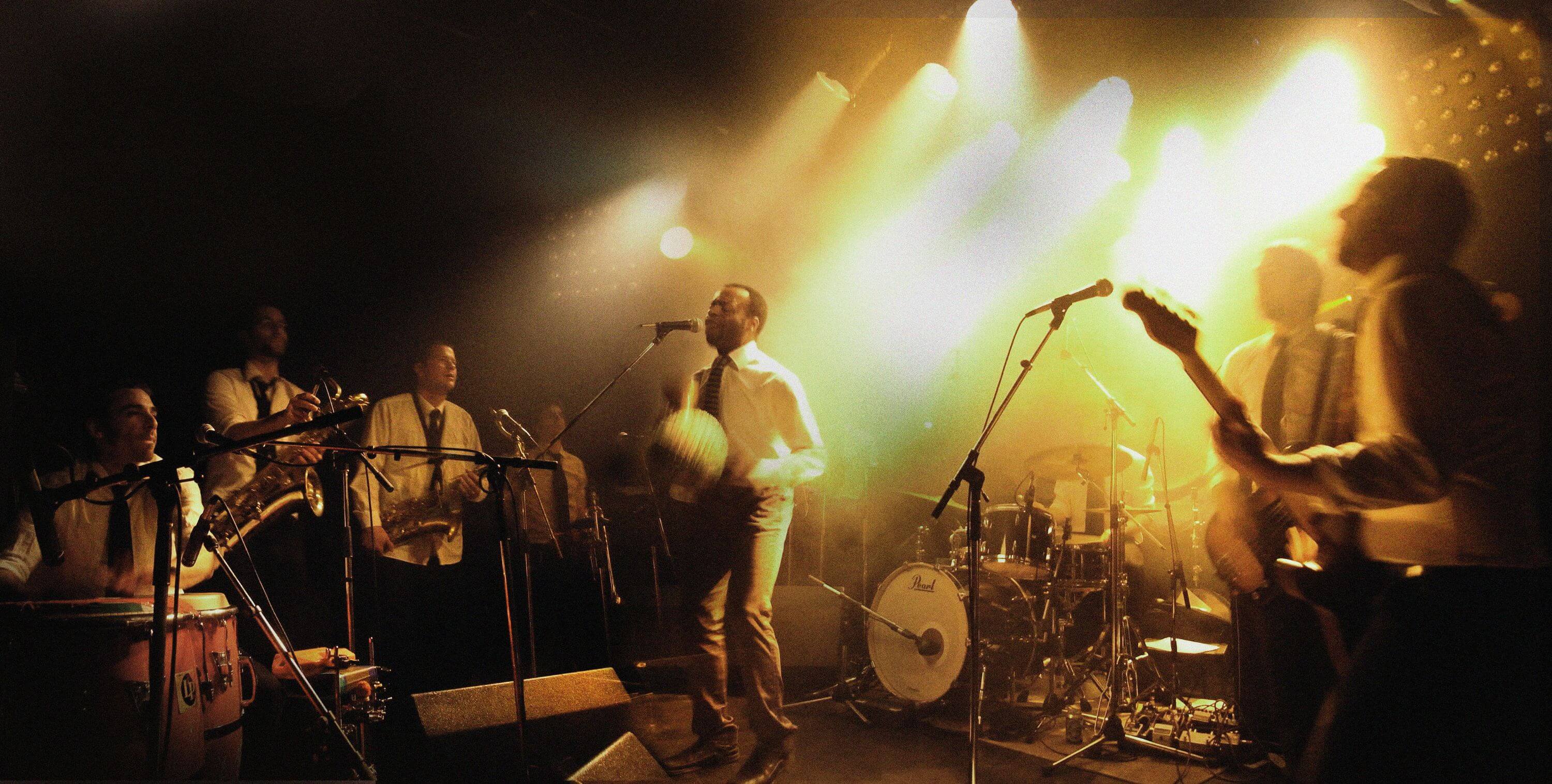