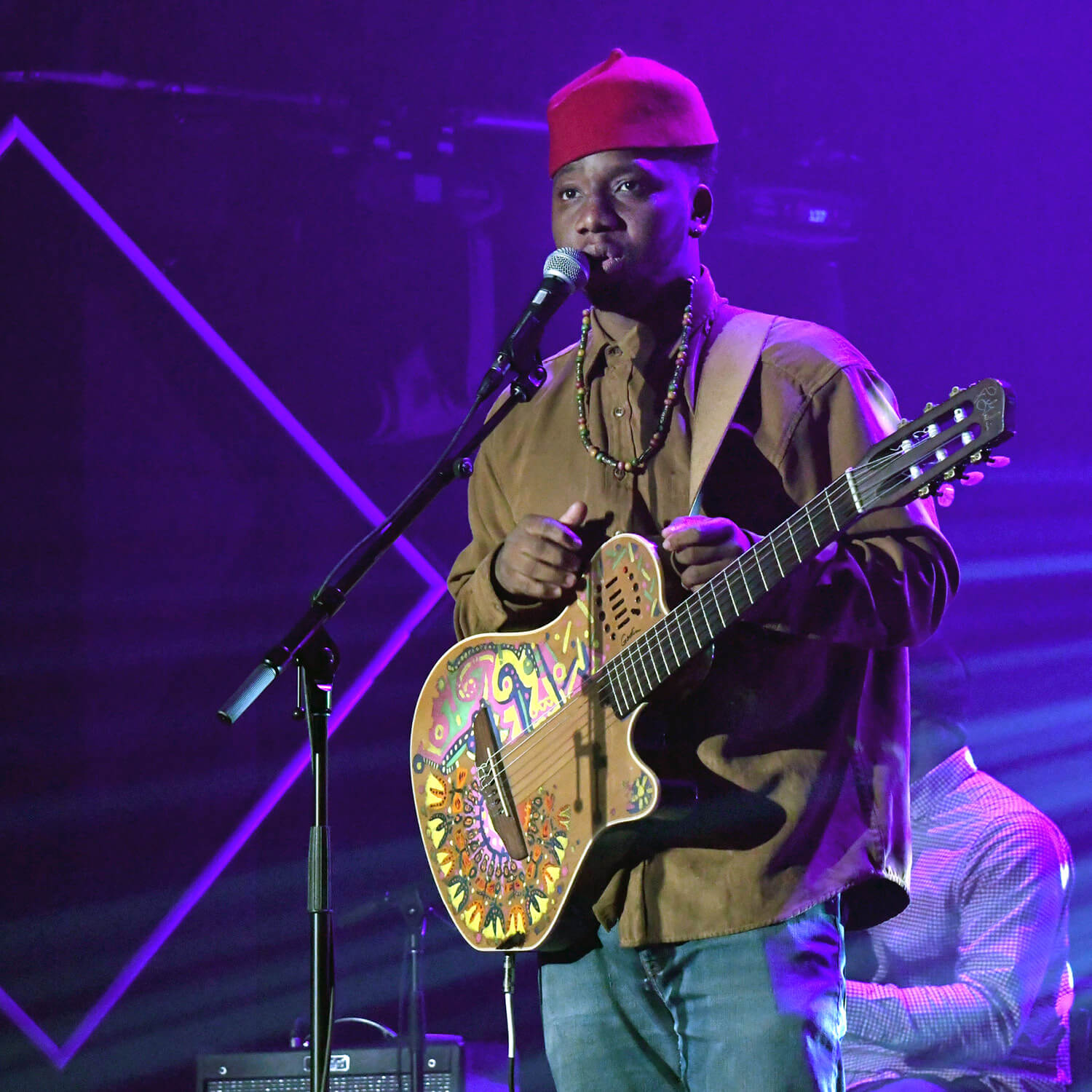 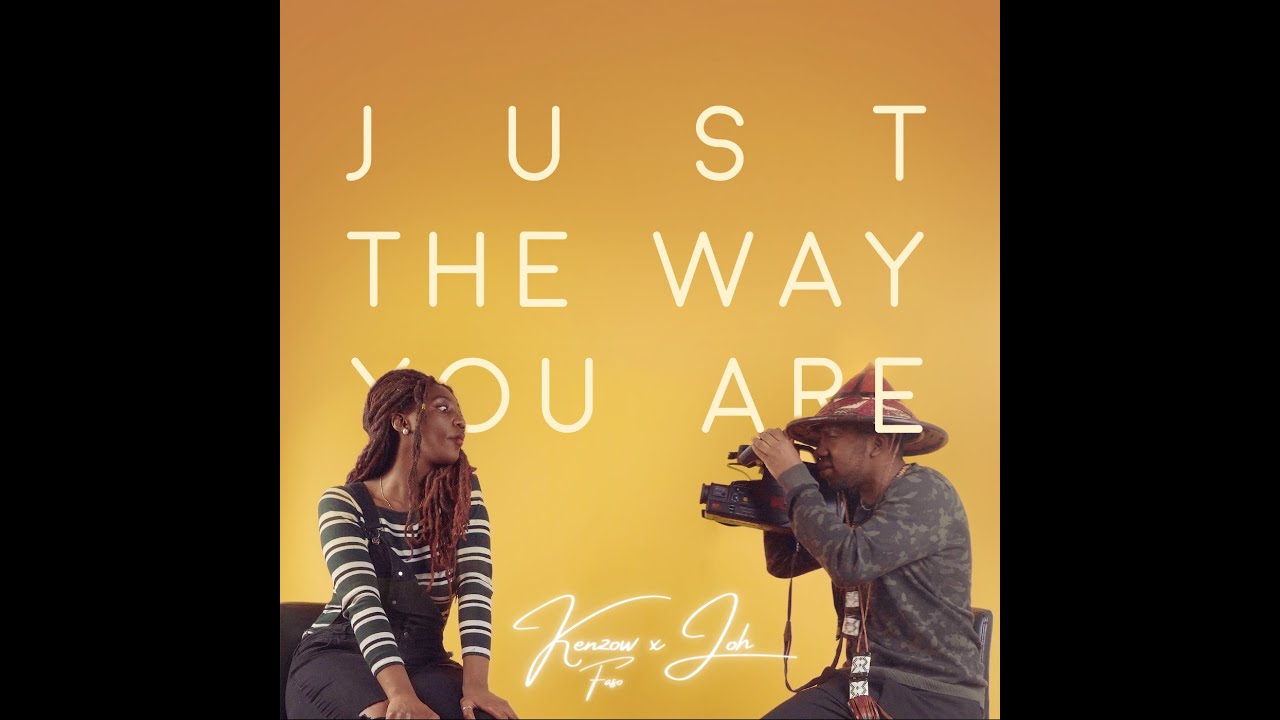 A young singer-songwriter from Burkina Faso, he moved to Montreal two years ago after a stint in France. You can hear him playing music in the streets of Montreal or in the subway.

With urban Afro pop and reggae sounds in the style of West Africa, Kenzow wishes to touch and move as many people as possible, regardless of their origins.

Very inspired, the musician spends his time looking for new sounds, often accompanied by his guitar. Son of the famous African director Idrissa Ouedraogo, Kenzow has been rocked by art and culture since his childhood.