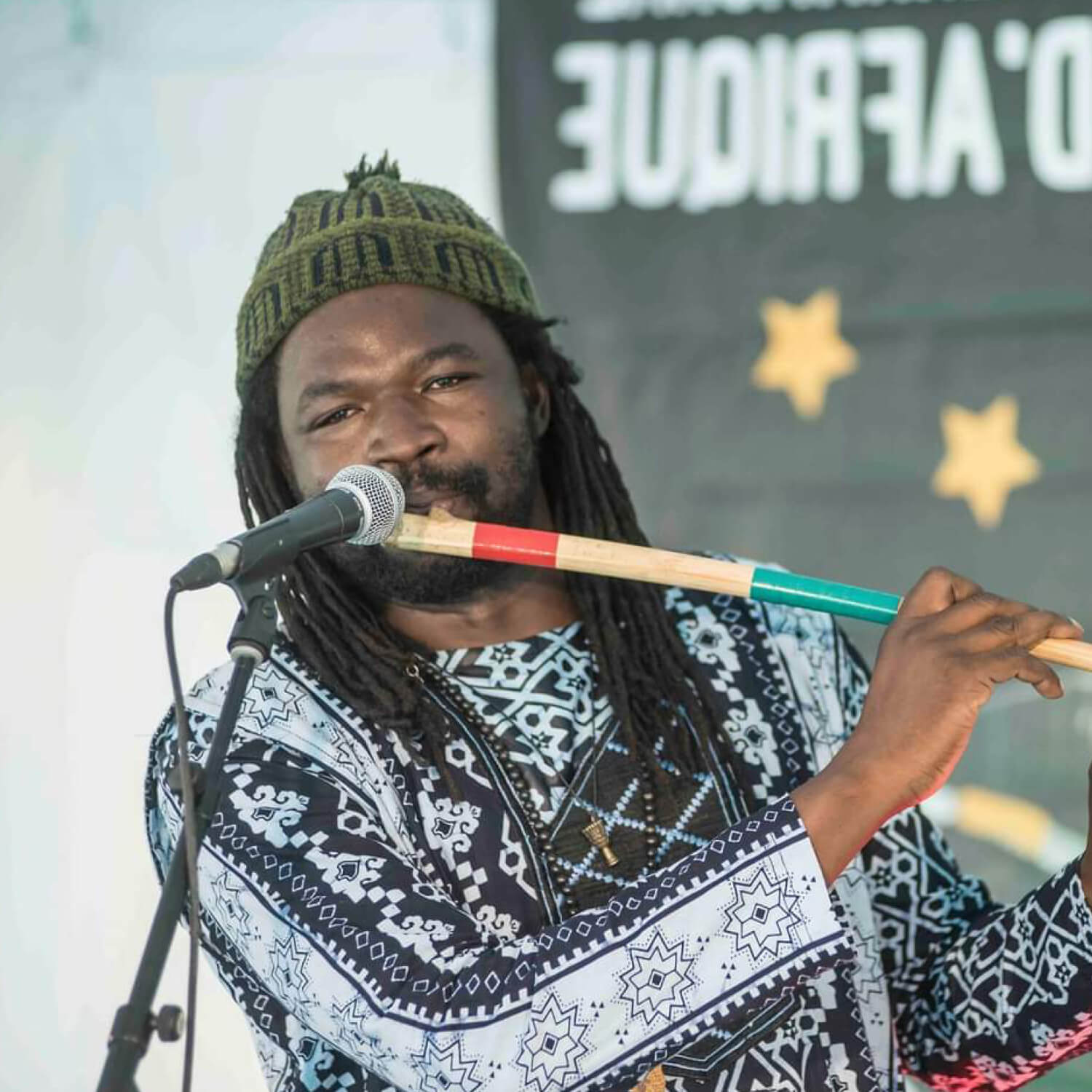 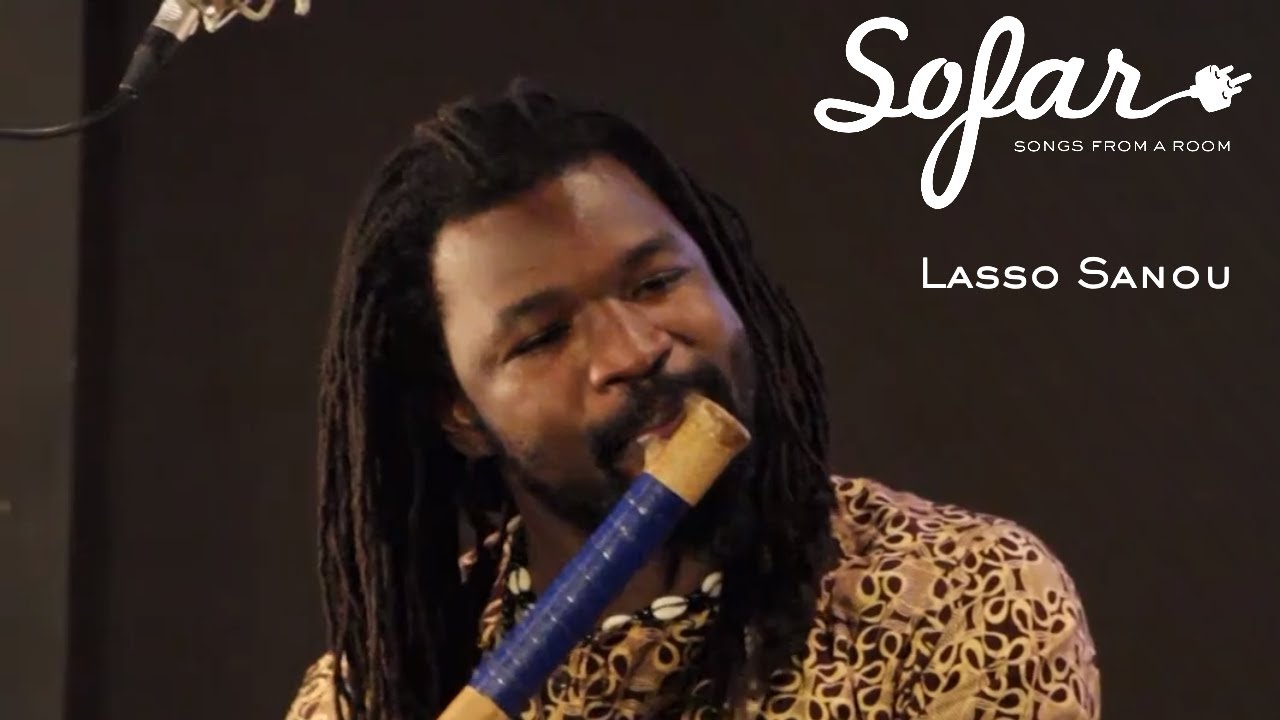 Lasso Sanou was born into a family of griots in a small village in northern Burkina Faso, West Africa. He grew up in an environment where music and song were central to people’s lives. This is how he discovered his great ability to sing and play several traditional African instruments.

He first learned percussion (balafon, tamani, djembe, peul flute) and later the kambélé n’goni. Thanks to his famous cousin Dramane Dembélé, Lasso discovered the Peul flute in 2004 and developed a real passion for this instrument.

He quickly became one of the most talented flautists of the country. After playing for several years in Burkina Faso, Lasso arrived in Quebec in 2009, where he has become a pillar of the music scene.

Lasso creates his own style called FRAMM (Fusion Reggae Afro Mandingue Métissé). A music that heals and unites the disunited. The group performs in solo, trio and full band of 6 musicians. Lasso also collaborates with many other artists and participates in many projects, such as Kuné from the Royal Conservatory of Toronto, etc…