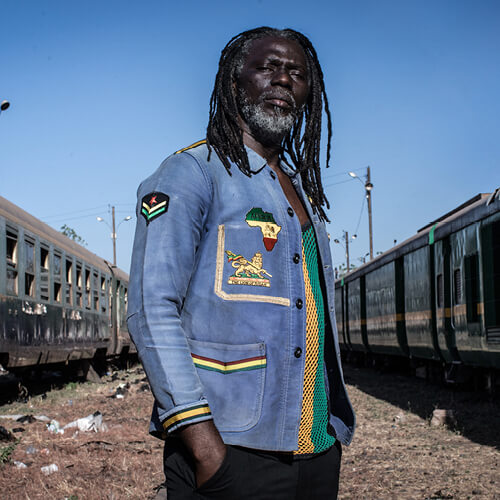 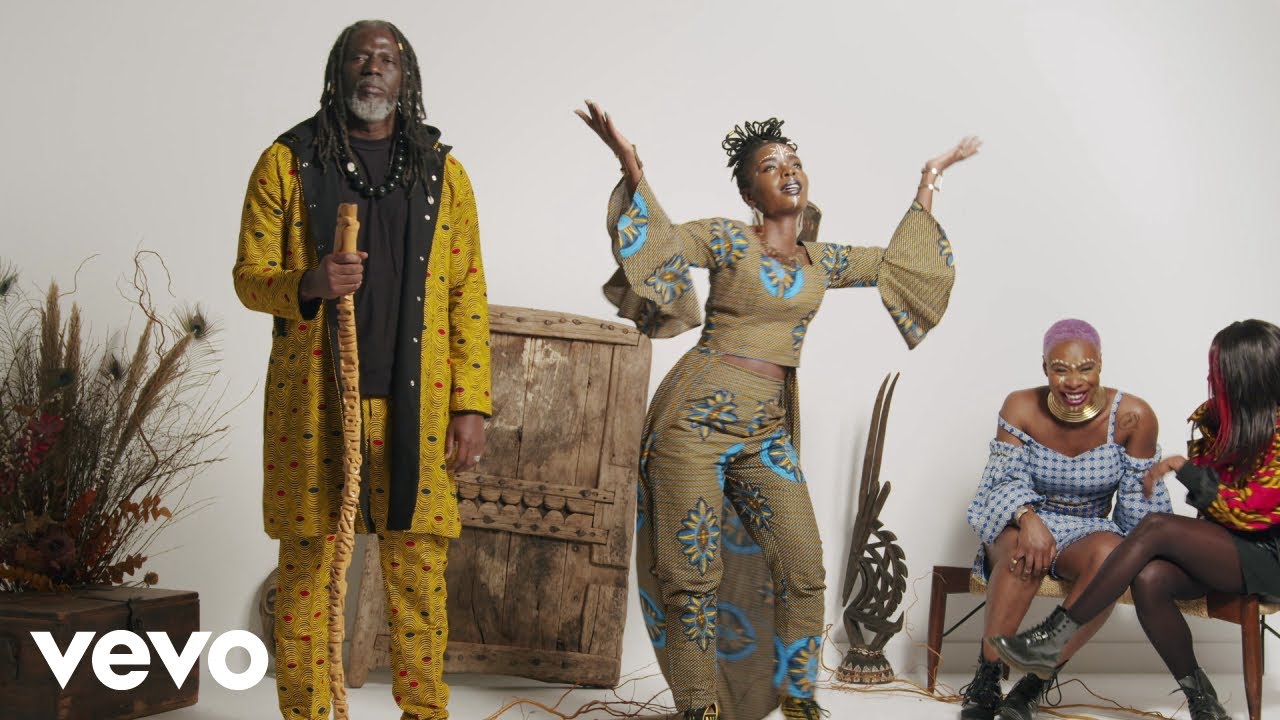 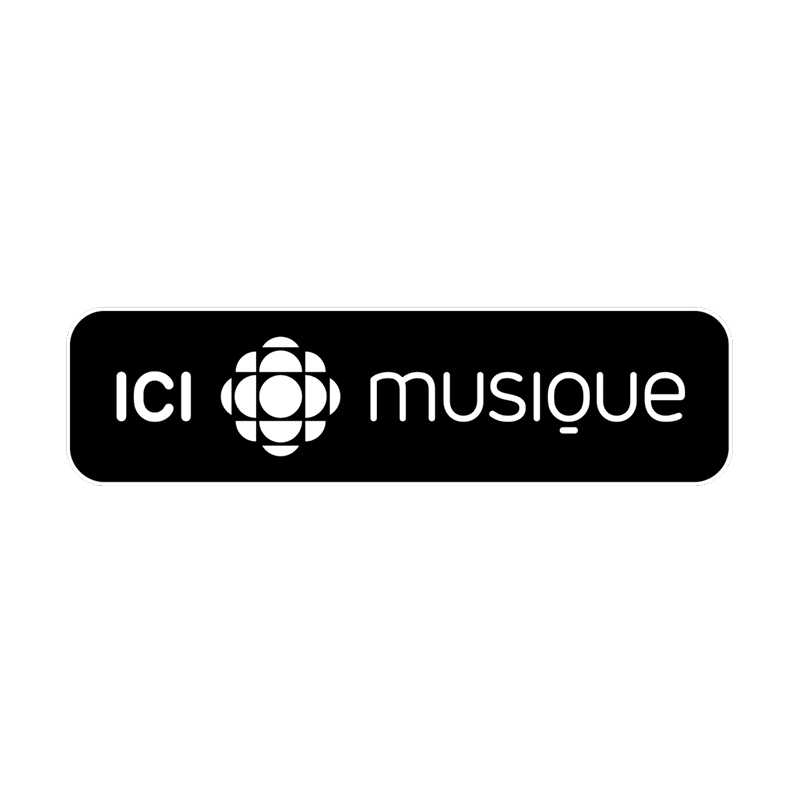 Exhilaration! “It will be a party: dancing, singing, jumping, as if nothing had happened.” (DW, 2021 [translation]) After a two-year hiatus, this great Ivorian musician has been eager to return to the stage. For the opening concert of the 36th edition of Festival International Nuits d’Afrique, he will once again deliver his electric spark when he reunites with his Montreal fans, who have held a special place in his heart since his resounding Festival success in 2000 (we remember it like it was yesterday). Authentic and energetic, ignited by traditional West-African rhythms and conveying a message that is just as relevant as ever, his reggae can’t help but enliven our summer.