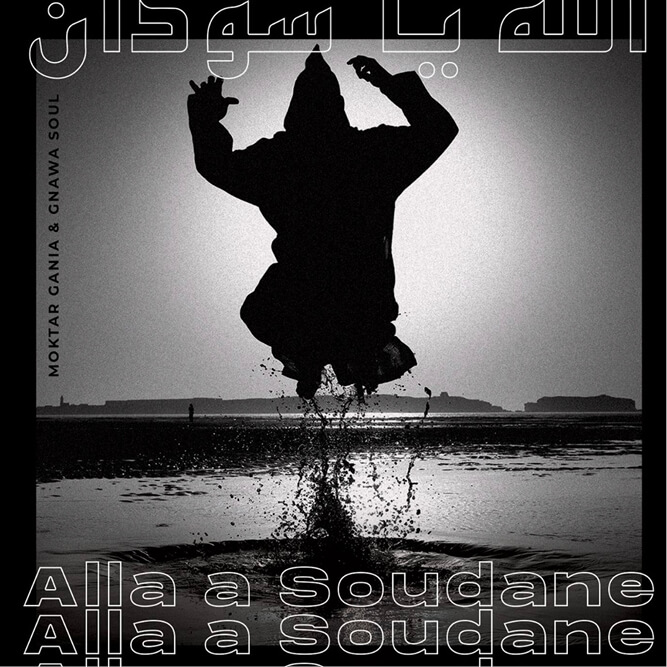 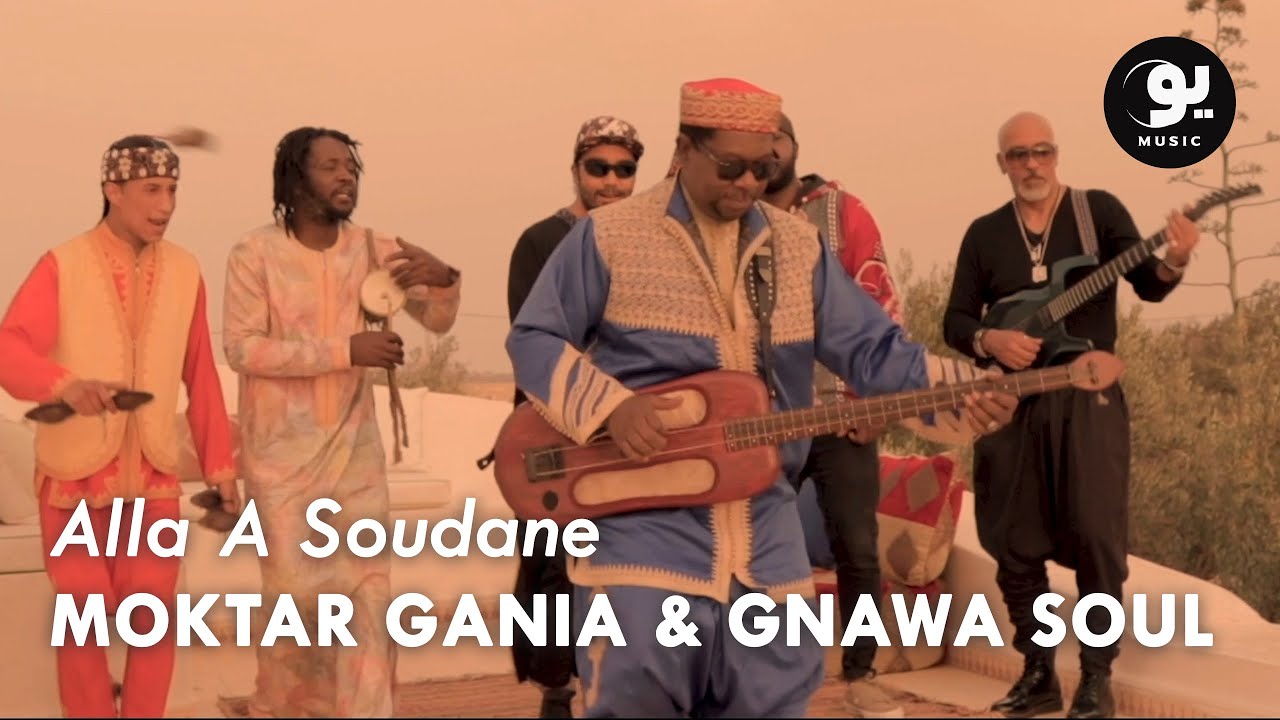 Moktar Gania has imposed himself as an essential actor of the Gnawa scene of today.

His first song “Alla a Soudane” is a traditional Gnawa anthem remixed with an uptempo electro flavour by the UK DJ Ben Arsenal and mixed by the four time Grammy Award winner engineer Chris Shaw.

A SINGLE MADE IN ESSAOUIRA (MAROC)

Moktar Gania has recorded with his group Gnawa Soul, in Essaouira, his hometown, his first album of twelve Gnawa tracks will soon be released on the label Disques Nuits d’Afrique.

Arranged and produced by Moktar Gania, Anoir Ben Brahim and Yacine Ben Ali at Planet Essaouira studio, this first EP contains three versions of the traditional track Alla a Soudane, including remixes. The recording was mixed by the four time Grammy Award winner engineer Chris Shaw. The video version has been remixed by DJ/producer Ben Arsenal from Worldtown Soundsystem.

As a worthy heir to the Gania dynasty which counted so much in the culture of Morocco, Maâlem Moktar Gania from Essaouira has self established himself as an essential player in the today Gnawa music scene.

Nurtured by these pillars of the Gnawa tradition, namely both late father Boubker and brother Mahmoud, Moktar has performed all over the world with the Gania family but also with such figures as Randy Weston, Carlos Santana and many others …

Today with the upcoming release of his “Gnawa Soul” album, Moktar opens a new chapter in the Gnawa tradition saga. The album was born following Moktar decisive meeting with musicians Anoir El Khabouche and Yacine Ben Ali. Recorded in Essaouira, the “Gnawa Soul” album has been mixed in the United States and mastered in London – the cover being shot by Pop Art photographer Hassan Hajjaj.