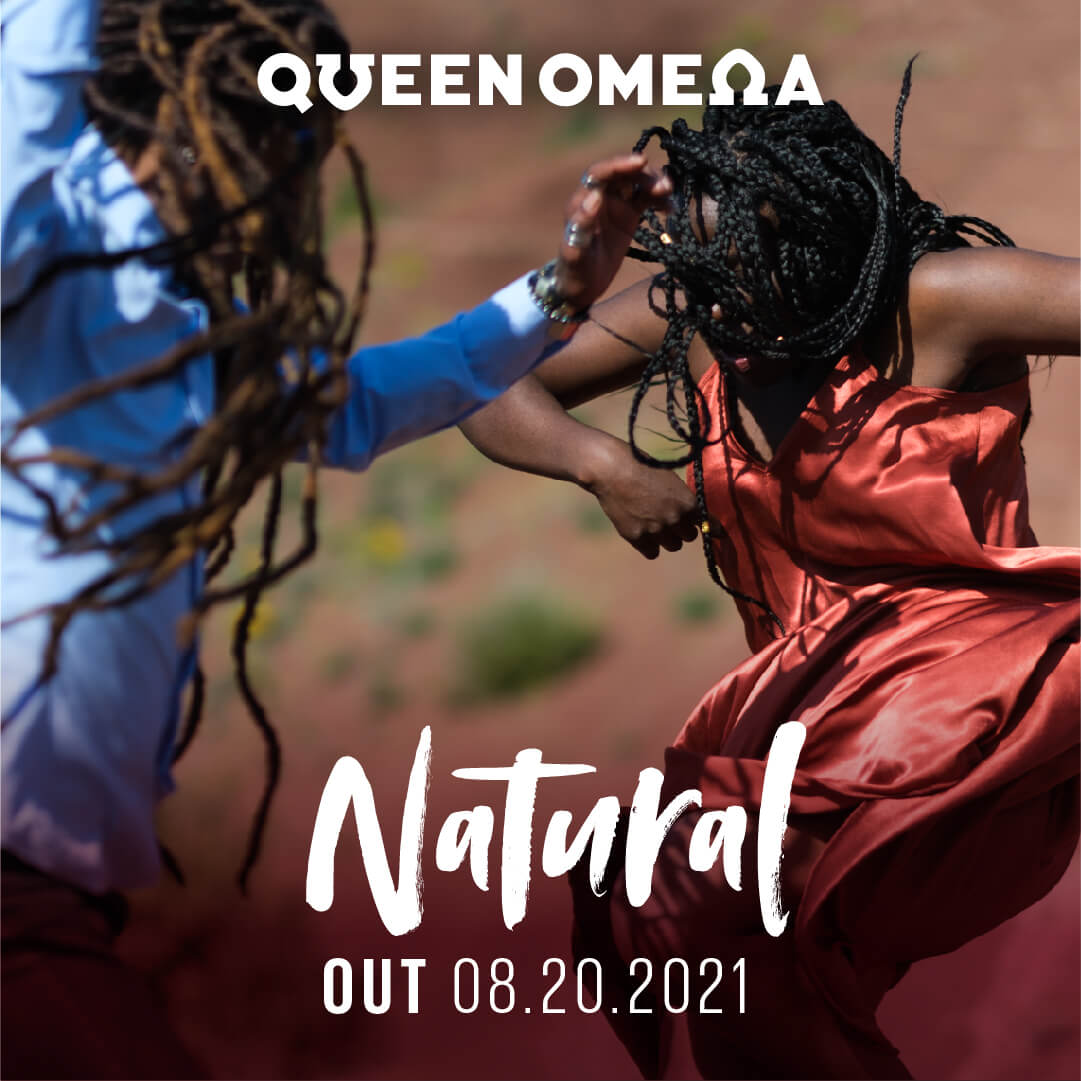 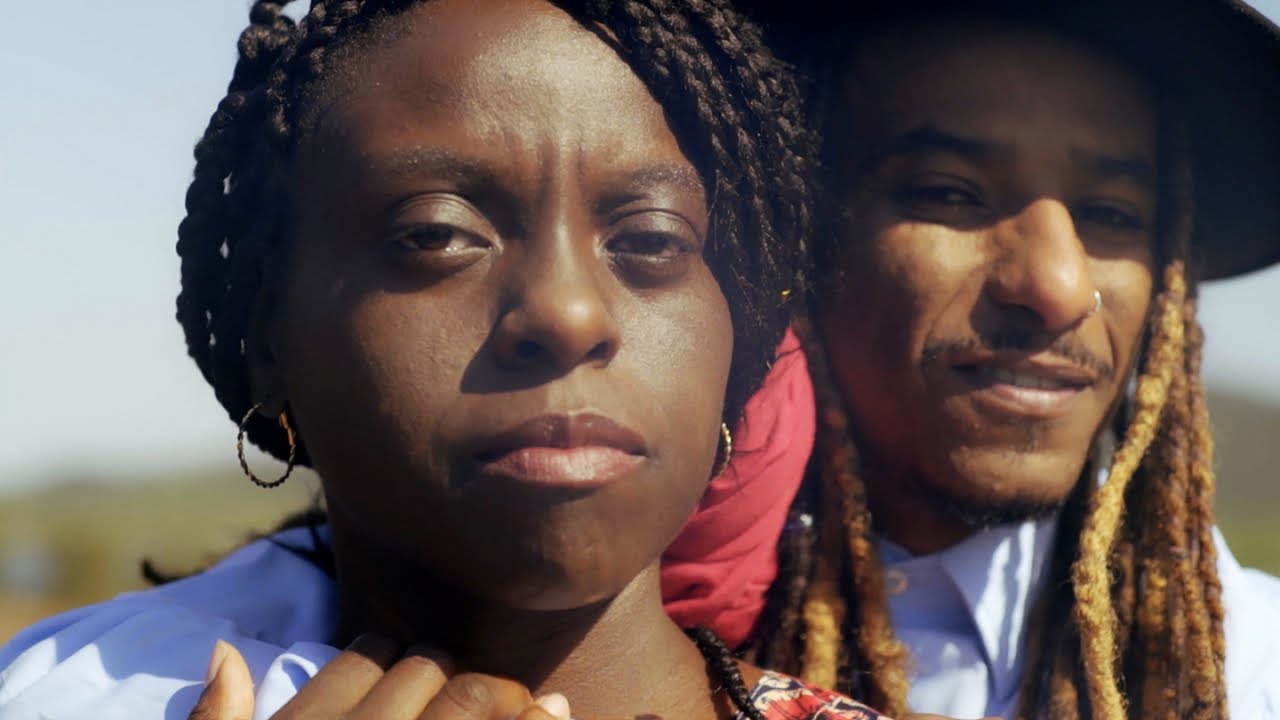 This new single, part of the upcoming EP, Stars Align, is a sweet blend between Dancehall and Afrobeat that echoes Queen Omega Trinidad’s origin.

A romantic call, Natural is the law of life to vibrate in love. The perfect soundtrack for the summer !

The music video of Natural is a part of a story that will have 3 chapters about love relationships.

Orchestrating with contemporary african dancers, these “video clip experiences” are all filmed in wonderful landscapes highlighting the beauty of nature.

The continuation of this love story will see the light with the next singles to come.

Queen Omega hails from San Fernando in Trinidad. Encouraged by her mother, she began entering local talent shows from the age of nine, writing her own calypsos and even rapping on national television.

Later on she sang backing vocals for local producer Kenny Philips, accompanying numerous top soca acts both in the studio and on stage. Raised in a musical family, she grew up listening to soul artists like Aretha Franklin, Anita Baker and Whitney Houston, as well as jazz and the traditional music of Trinidad.

Such foundations were to serve her well later on ; her favorites however, were Reggae and Dancehall.