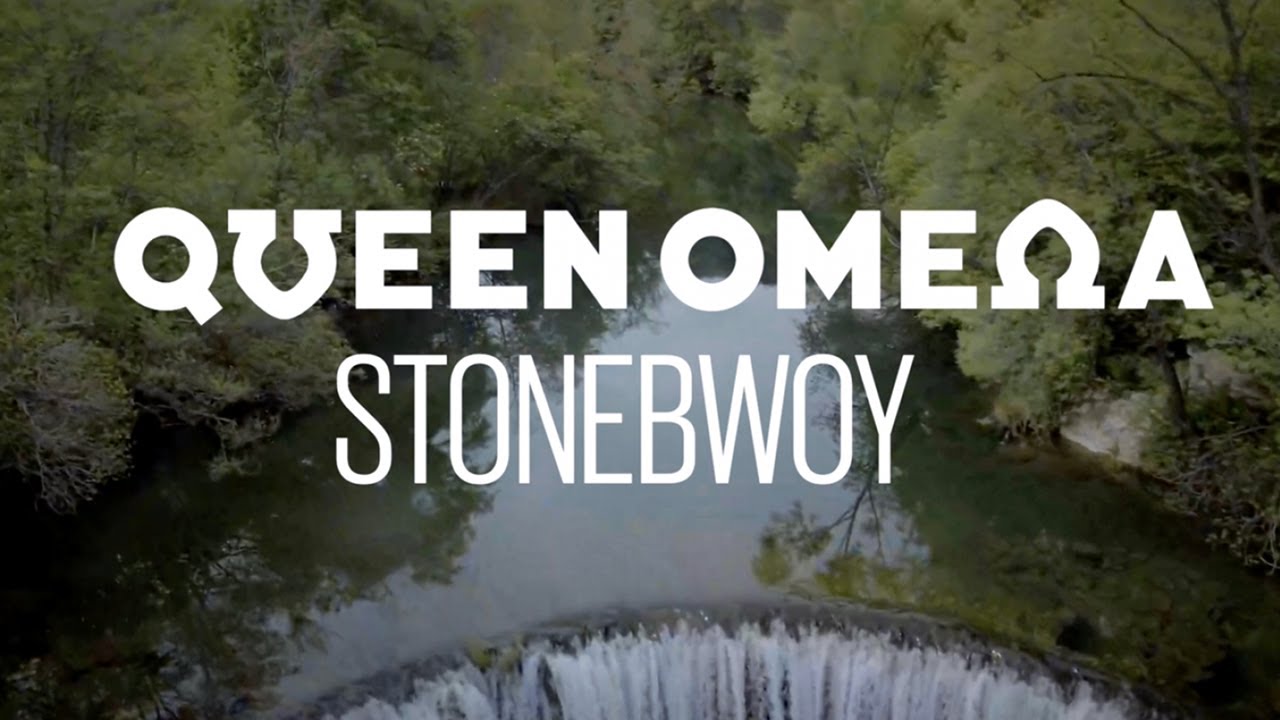 Stonebwoy collaborates with the Reggae-Dancehall queen from Trinidad and Tobago Queen Omega to deliver Number One. A great blend of Dancehall and Afrobeat. An ode to love on a sweet afro instrumental. When those giants link up we know that we have a hit song. 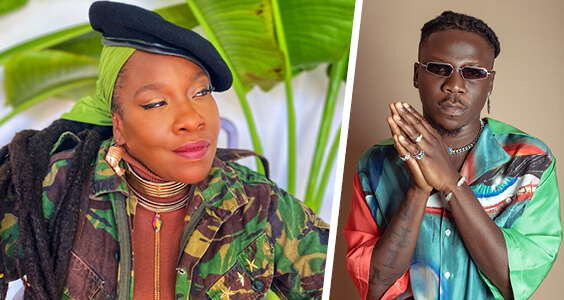 Queen Omega hails from San Fernando in Trinidad. Encouraged by her mother, she began entering local talent shows from the age of nine, writing her own calypsos and even rapping on national television.

Later on she sang backing vocals for local producer Kenny Philips, accompanying numerous top soca acts both in the studio and on stage. Raised in a musical family, she grew up listening to soul artists like Aretha Franklin, Anita Baker and Whitney Houston, as well as jazz and the traditional music of Trinidad.

Such foundations were to serve her well later on ; her favorites however, were Reggae and Dancehall.

He is the CEO of Burniton Music Group. He won the Best International Act: Africa category at the 2015 BET Awards and Artist of the Year at the 2015 Ghana Music Awards. He is also a recipient of two Billboard plaques.

He has been described as the king of reggae and dancehall artists in Africa.  Stonebwoy is also an actor, having appeared in the movies Happy Death Day and My name is Ramadan.