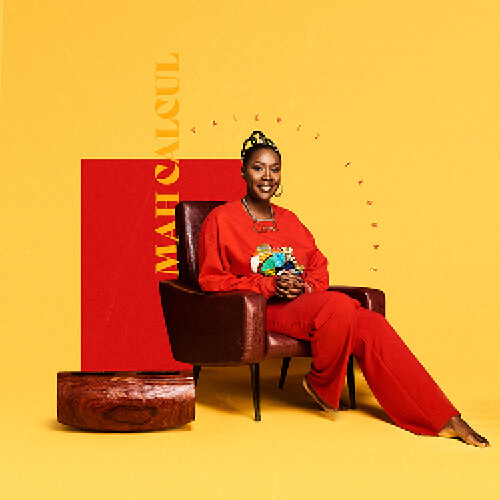 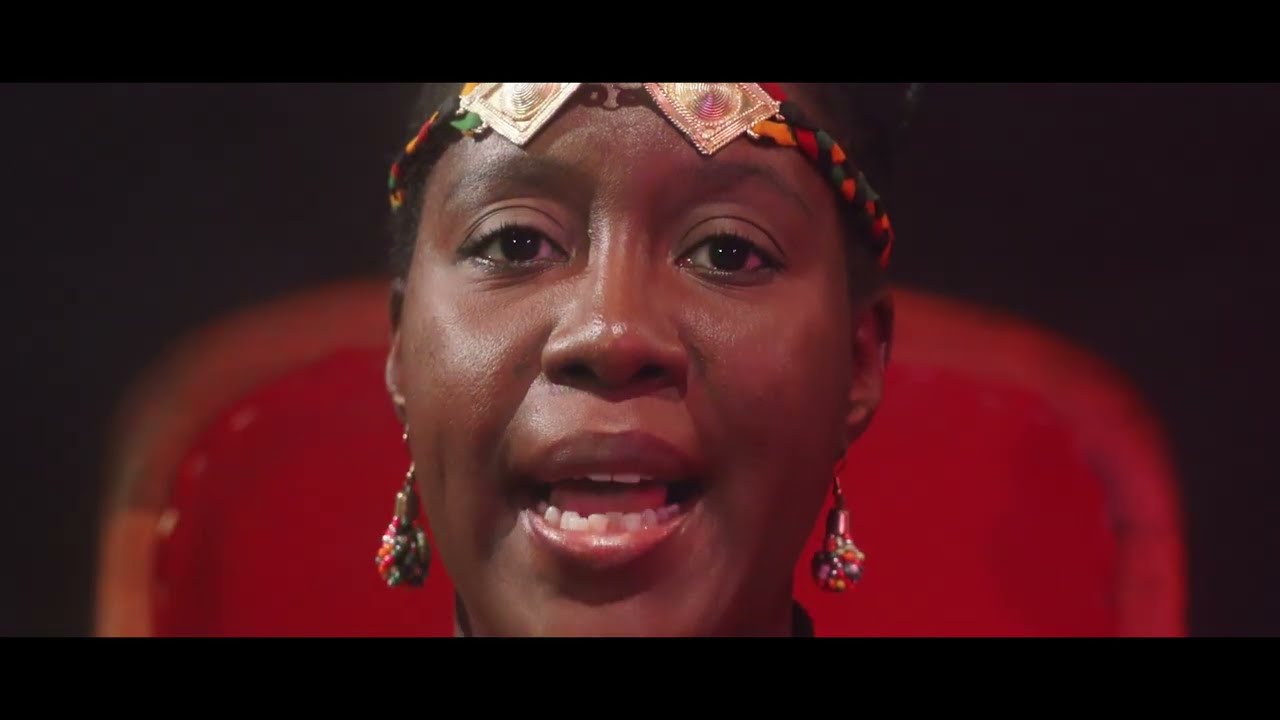 After Miso Na Mudumbu, Valerie EKOUME returns with Mah Calcul, her second single from her album to be released in May 2022. Composed by the talented James BKS, this new up tempo single announces the return of the party with a powerful bass, rhythmic guitars and a heady melody that invites us to dance without restraint.

For once, it is in French and in Douala that the singer has decided to express herself this time on the theme of emancipation and the possibility of making one’s own choices in order to get out of the shackles that are often imposed on us by our environment or by society.

A title at the same time conscious and dancing, to listen without moderation !

After her first two solo albums DJAALÉ in 2015 and KWIN NA KINGUE ranked in the top 10 RFI World/Africa albums in 2017, the singer collaborated with Guy NWOGANG renowned drummer / percussionist at the origin of the rhythmic touch as well as the realization of the two opuses. Acclaimed by the critics, they allowed the artist to perform on stages and festivals of international renown as the Festival Nuits d’Afrique during its Canadian tour 2019.

MONÈ, his upcoming album is scheduled for release on May 6, 2022 and here is the second single. “For this new project, our goal was to highlight our cultures and traditions, especially through the NKUL, an ancestral instrument from Central Africa. The result is tracks that are often committed and supported by rhythms such as Assiko or Essèwè, traditional and popular music of Cameroon.

With many collaborations to her credit (James BKS, Flavia COELHO, Delia FISHER, Kareyce FOTSO…), Valerie is part of this new generation that draws its influences from all over the world.