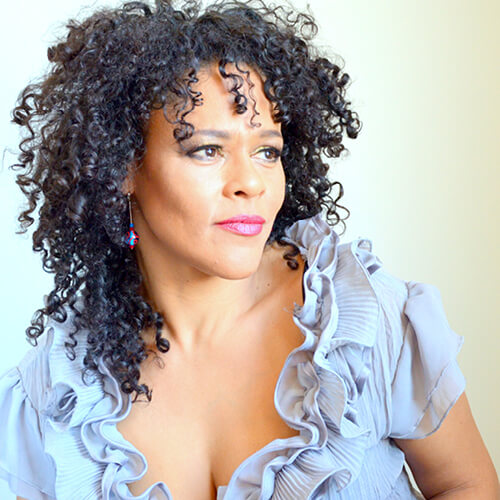 Multiple award-winning, Montreal-based Singer/Songwriter Dawn Tyler Watson has earned her place among the International Blues elite. Her fiery stage presence and soul-stirring performances have garnered her national and worldwide recognition.

With two recent Maple Blues Awards – Songwriter of the Year, and Best Album/Producer, she was also nominated by the Blues Foundation in Memphis for a 2020 Blues Music Award for Vocalist of the Year alongside greats like Curtis Salgado & Mavis Staples.  Her latest record “Mad Love,” was awarded the 2020 JUNO award for Blues Album of the Year!

Born in England and raised in Ontario, she moved to Montreal after graduating from Concordia University with a B.A. in Jazz Studies and Theater. She began playing the blues after being invited to participate in a local blues compilation.

Since hooking up with a 7-piece killer band fronted by award-winning guitarist Ben Racine, Watson’s star has been on the rise. Taking home the coveted first-place prize at the International Blues Challenge in Memphis in 2017, she’s been spinning magical moments on stage and sharing her expressive voice across four continents with shows that truly move the spirit.

With a sound that’s infused with Jazz, Soul, Rock, and Gospel, Watson pushes the boundaries of traditional Blues into a whole new dimension.