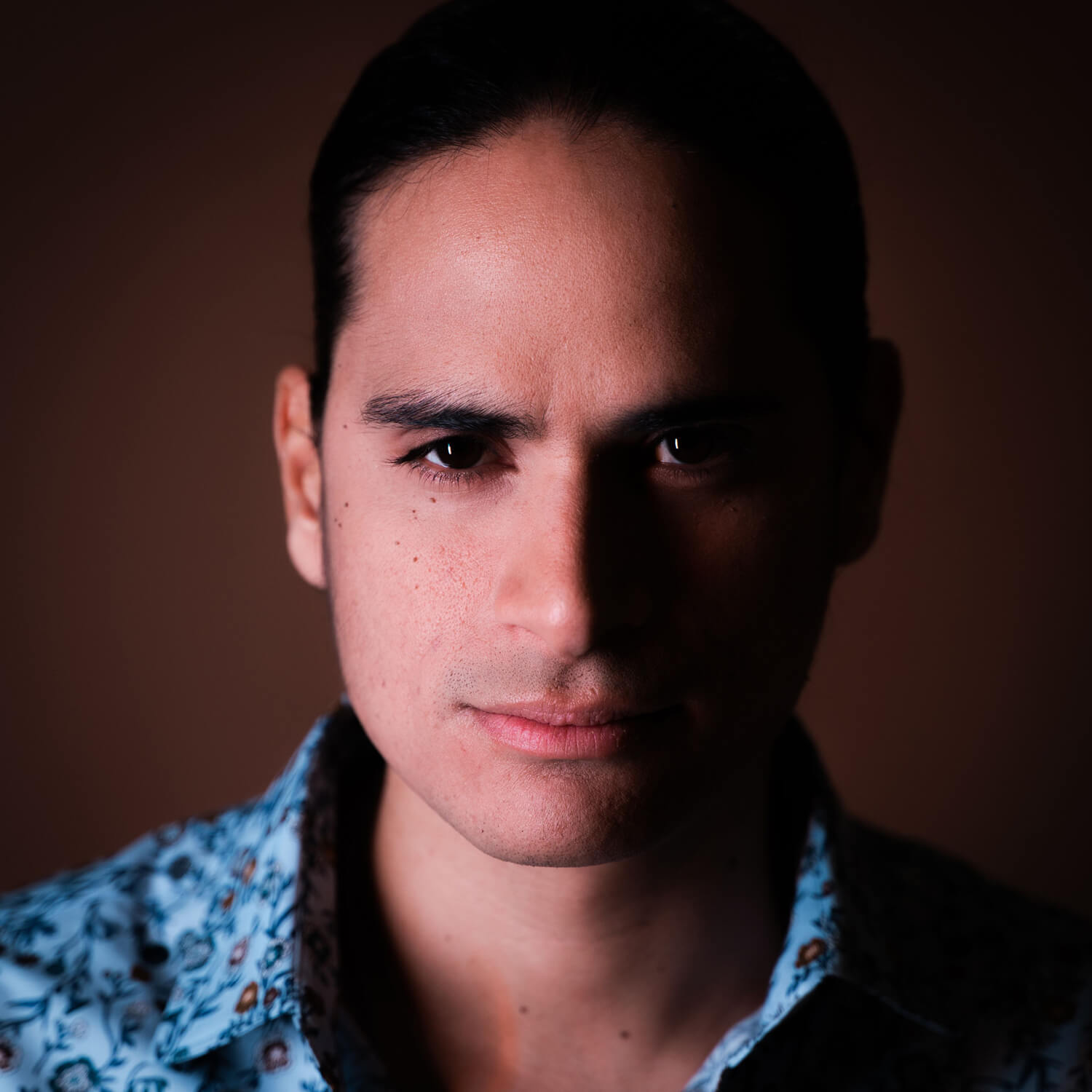 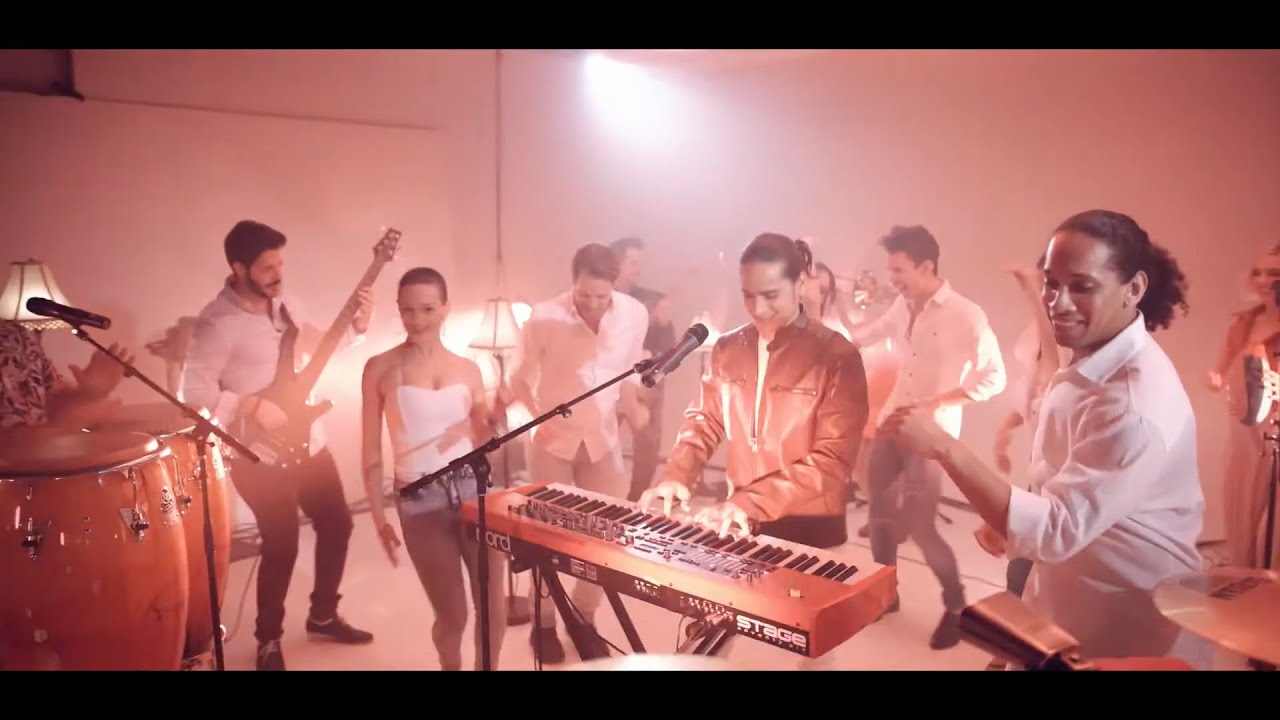 Andy’s career began in Cuba at the age of 6 while singing with the then popular Baby Salsa. He then worked as a pianist and musical director for singer Waldo Mendoza and traveled around the world with flutist Orlando Valle “Maraca”. In 2016, he released his first album, El que Busca Encuentra, with Buena Vista Social Club’s label, EGREM, and earned a nomination at the Cuba Disco Awards in the category of Best Salsa Album for a New Artist in 2017. His debut EP 75° is available everywhere online.