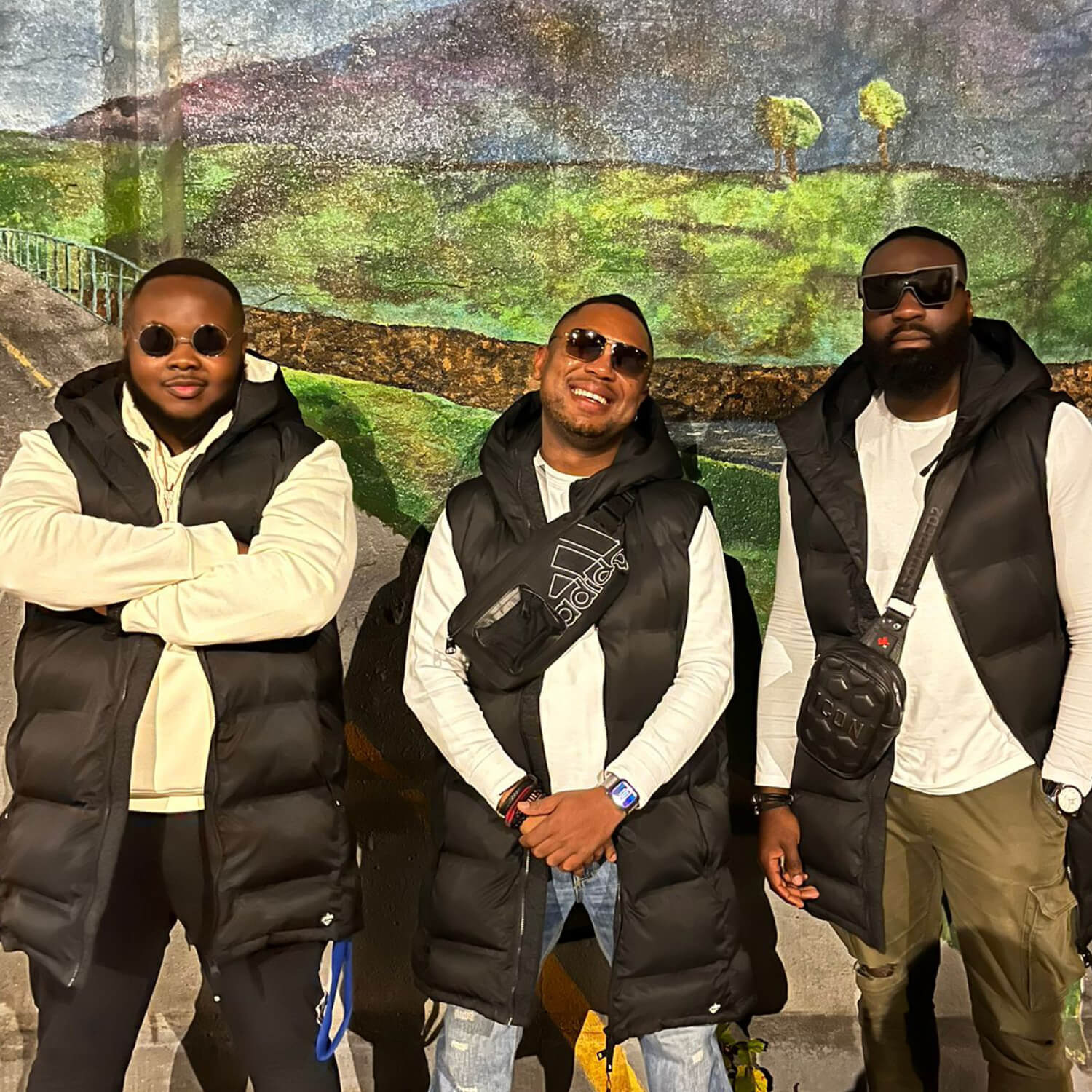 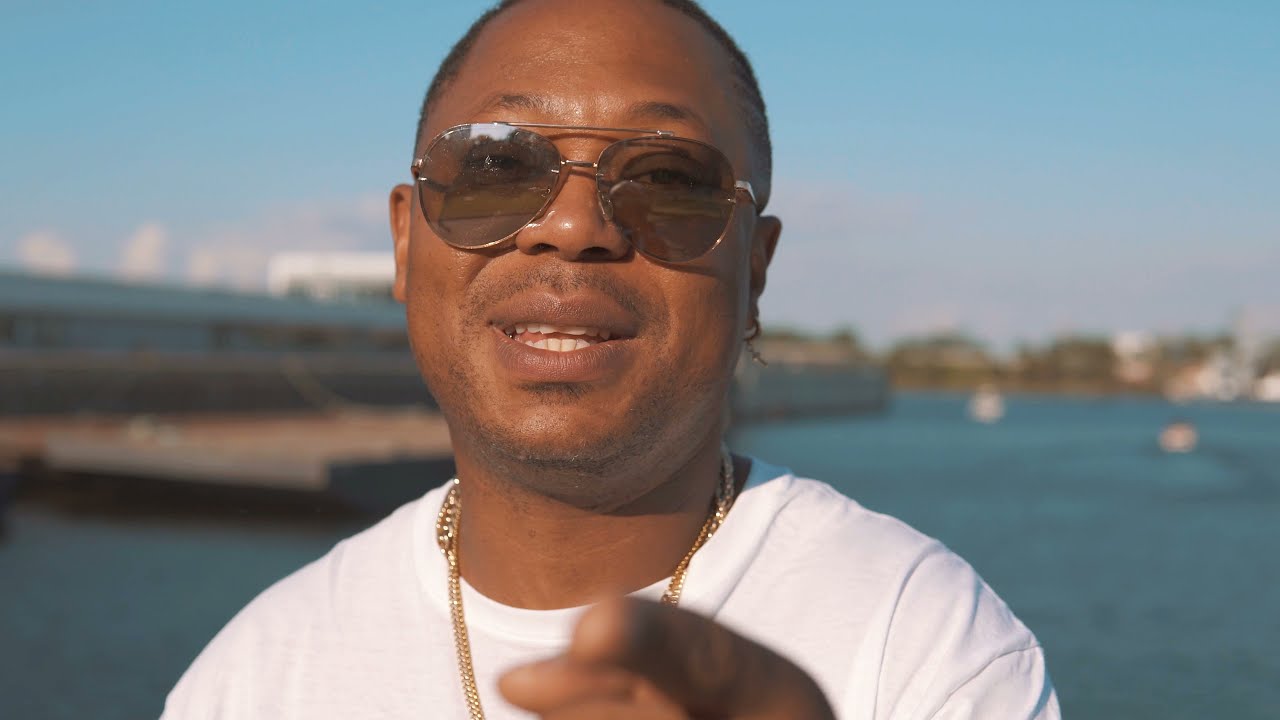 Congolese rumba and soukous are on the agenda with Blaise Labamba. Born in Congo-Kinshasa, then still called Zaire, of a pianist father and a chorister mother. Growing up in a world where African music is in full effervescence, Blaise Labamba is initiated to the piano, the guitar and the percussions.

In 1990, he formed his first group in his neighborhood, Tout-Chic-Gombe. Between 1993 and 1995, Blaise studied music at the National Institute of Arts in Kinshasa, then he joined the group of one of the Congolese stars of the time, the Big Star of General Defao. A succession of international tours then began. Blaise plays with big names of African music and travels the continent.

In 1999, he moved to Montreal and took his place on the Canadian territory by accompanying various groups on stage. With hundreds of concerts to his credit, Blaise Labamba launched his solo career in 2009.

In 2018, he created a group he named Kotakoli, with which he asserts his tastes and desires, while mixing with talent the Congolese rumba zouk and soukous, with a flamboyant energy. As in his live album Personality, do not miss this master of Congolese dance, in the art and manner of Kinshasa !