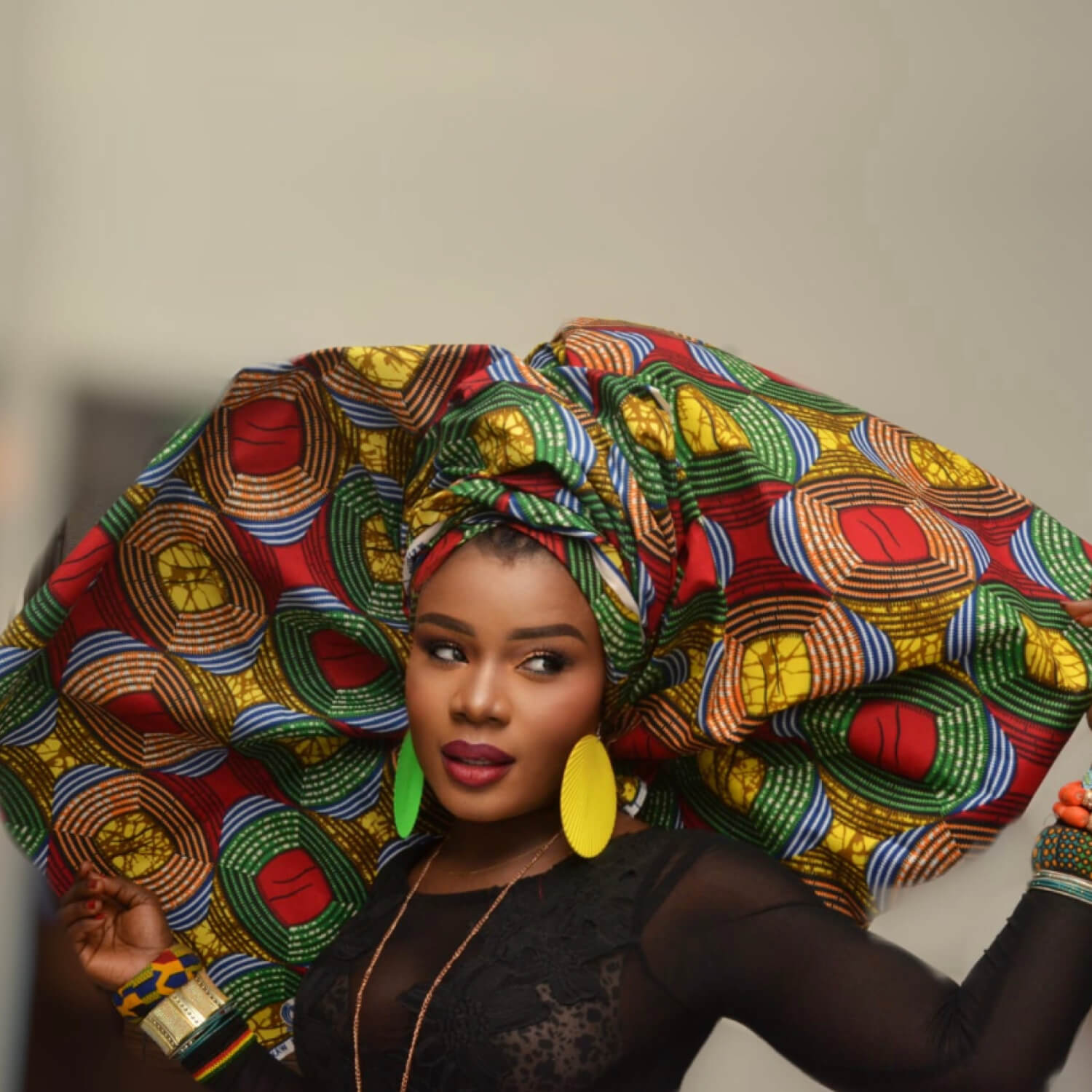 ‘’My Role As An Artist Is To Speak To Women Through My Songs, And Also, Living An Exemplary Life To Show That They Can Be Whatever They Want To Become In Life.’’ – Jemiriye –

Charismatic, elegant, stylish, beautiful, bold with a powerful sonorous voice, Jemiriye is a force to be reckoned with in her generation. Using her songs to campaign for the liberation of the African woman, promoting peace in Africa, no to child marriage, empowering the African woman and campaigning for the African child’s education. “The African woman is subjected to all forms of abuse at home, at work and in the society at large, and she’s afraid to express herself for fear of being judged or stigmatized”.

In 2005 Jemiriye gave up her singing career, dropped out of college, and started living at the hospital to take care of her mother for two years, following a ghastly motor accident in Nigeria. The years of no social life, no friends, seeing people dying everyday, sleeping on the hard hospital floors, seeing women abandoned at the hospital, informed her music and the issues to which she has devoted her career. Jemiriye’s music is rooted in the traditional sounds and rhythms of the Yoruba people of Nigeria where she comes from. “As a child, I lived with my grandma in the village where I learnt traditional Yoruba folk songs”. Growing up, Jemiriye listened and sang along to all kinds of music such as Jazz, Reggae, RnB, Country, Blues, Pop, Folk, Afrobeats, Fuji, Juju, Indian songs and Blues, Pop, Folk, Afrobeats, Fuji, Juju, Indian songs and so on, making her one of the most versatile singer of her generation.

In 2014 Jemiriye made history, she became the first African to sing the Baseball anthem at the Citizens bank park stadium in Philadelphia, USA, during Jackie Robinson day celebration. In 2016, Jemiriye’s single titled “Knocking on heavens door” was featured at the 2016 Olympics in Rio, Brazil as a song representing Africa to promote peace in Africa and the world. Jemiriye has toured Europe, USA and Africa with her songs. Awards includes: Global peace Ambassador by African peace magazine. Afropop Queen, International Cultural Ambassador, to mention a few.