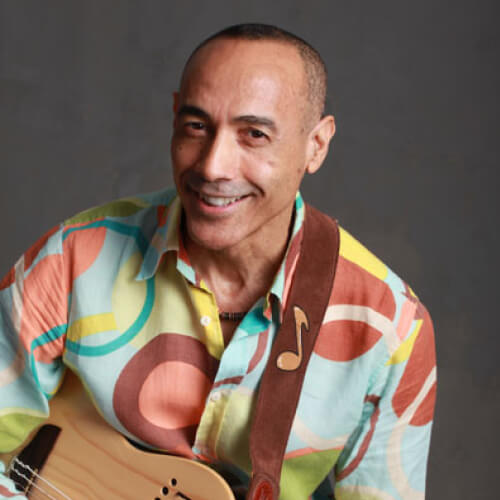 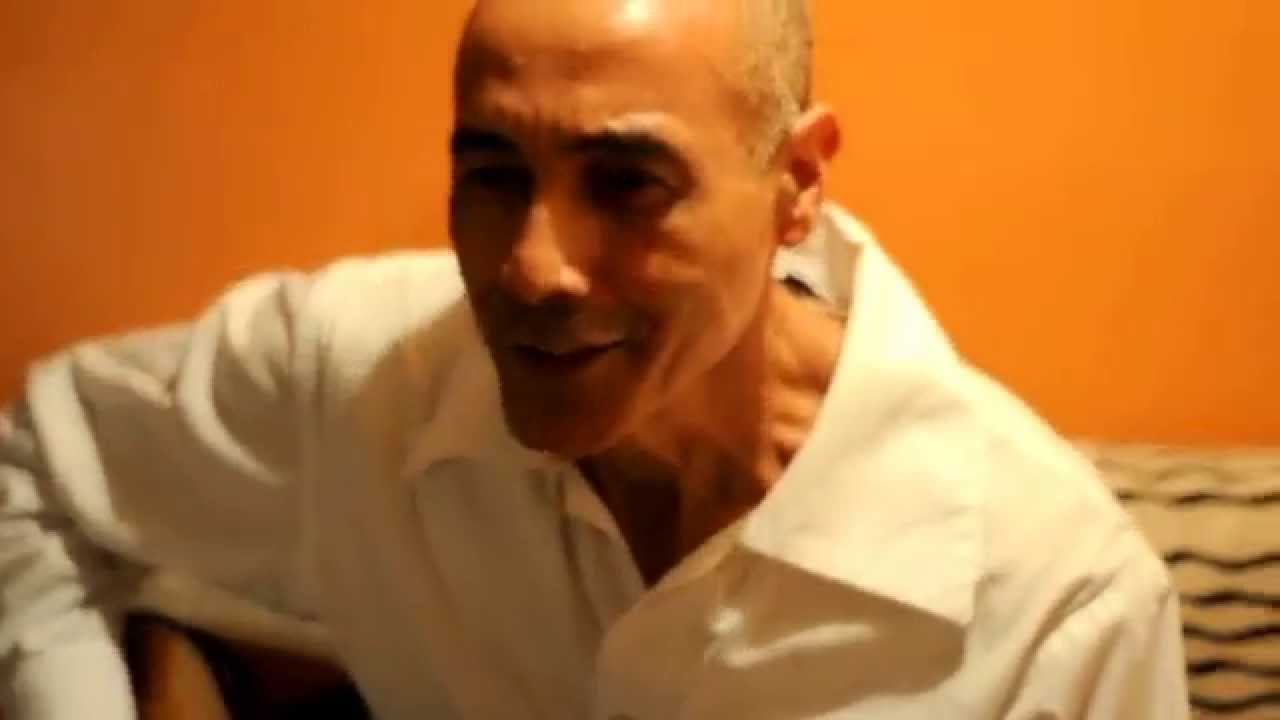 Paulo Ramos, emblematic figure and ambassador of world music in Montreal, will celebrate his rich artistic career by presenting his 9th album, during a launch concert on Friday, December 2nd at Club Balattou.

For this launch concert, he will be surrounded by his faithful musicians and friends, notably Sacha Daoud on drums, who produced this album, and Jean-Pierre Zanella on saxophone, clarinet and flute, arranger of most of the tracks on the album. He will also be accompanied on stage by Dan Gigon on bass, Daniel Bellegarde on percussion, and Rodrigo Simoes on guitar and bandolin. There will also be many exceptional guests such as singers Andiara de Souza and Lavanya Narasiah, to name a few.

Authentic, always with a sincere smile on his face, Paulo Ramos has a luminous aura, creating an atmosphere where frenetic joy and tender melancholy overlap so well. Paulo charms, captivates, and drags with him the intoxicating sensuality of his native country.

Faithful to the rhythms of Brazil, Paulo continues to add his personal touch, especially in his guitar playing which combines the depth of the low notes with the jazzy color of the high ones. His words sing the beauty of life, the sometimes bitter sweetness of love, and above all the unalterable sense of celebration for those who know its fragility. 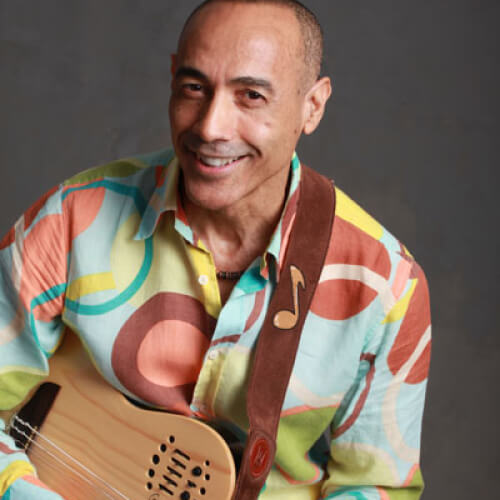