Every Tuesday and Wednesday at the Club Balattou in February and March 2020, you were able to take part in the selection of the 6 favourite bands that made it to the semi-finals.

It was during the semi-finals, which took place on January 20 and 21, 2021 in Facebook Live, that you chose, with a jury of professionals, the 3 finalists of this hybrid and unprecedented edition of the Syli d’Or!

Les Syli d’Or de la musique du monde, a must-see event for the Canadian music scene since 2007! This exceptional showcase provokes the revelation of talented artists at each edition and confirms the latest trends in world music.

Discover the live performances of the 3 winners! 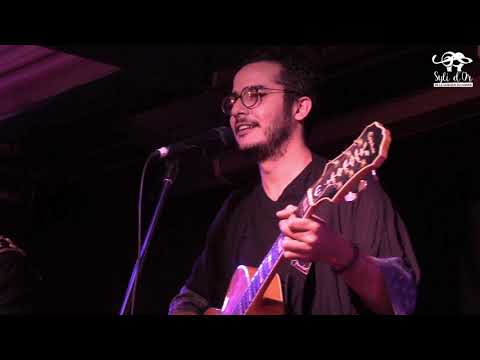 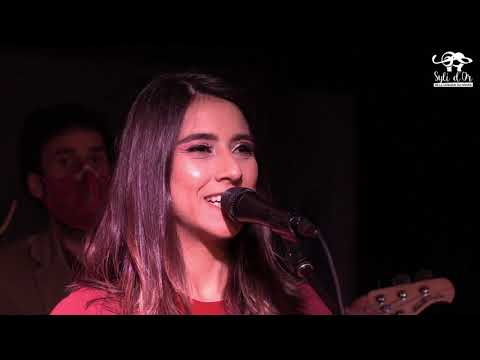 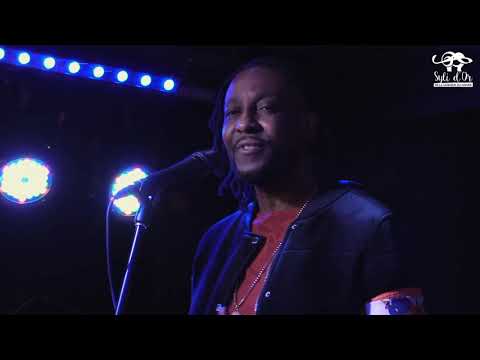